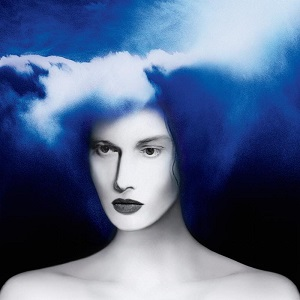 IT’S not news to anyone that Jack White operates on a different wavelength to a lot of artists these days. All it takes is a listen to 2014’s Lazaretto to see how he combined funk, country and alt-rock, and successfully crafted what was arguably one of the most eccentric albums of that year.

Now, nearly four years after the release of his third solo effort, the former White Stripes frontman has made his return with Boarding House Reach – which, ironically, is a bit of a reach for creative growth in itself. Unconventional and at times bizarre, Jack White has made a very bold move with the sheer amount of artistic styles on this album, but falls short of creating something on the same level as his previous projects.

Boarding House Reach will come as quite a shock to the system for fans of the Detroit musician. As experimental as they come, Jack White has come back on to the scene with a seemingly brand-new lust for combining every possible musical style under the sun. The artistic ambition is clear, but at times it feels like there is way too much going on to enjoy it. He plays it pretty safe with opener ‘Connected by Love’, a steady, synthy waltz which features echoey gospel vocals from Nashville ensemble, the McCrary sisters. But this is merely a small hint of the peculiar tapestry that is the rest of the album. ‘Corporation’ is easily the standout track on the album- a five-minute-long, Led Zeppelin-esque explosion of 70s funk and thumping fuzz guitar beats interspersed with short bursts of spoken word (“I’m thinking about starting a corporation! Who’s with me?”).

It starts to get a little weird around ‘Ice Station Zebra’. Following a jangly cymbal beat, the notes of bluesy piano weaved in seem very out of place, and the listener’s confusion is heightened when Jack White begins to attempt what can only be described as a failure to rap. This complete change in vocal style accompanied with random bursts of frenzied drum solos is clearly the result of several elements of what could have been a successful track, but has ended up messy and incomplete.

That’s not to say that there are some creative risks on the album that haven’t paid off. ‘Get in the Mind Shaft’ is another track that is nothing like the conventional Jack White that we’re used to, but the pattern of synths used is a nod to early Daft Punk and the robotic drone of ‘Can you feel me now?’ gives it a futuristic feel. ‘Over and Over and Over’ was originally written for the White Stripes, and would not have sounded out of place on White Blood Cells due to its catchy and repetitive guitar hook.

As one of the greatest influencers of rock music in the early 2000s, it’s understandable for him to want to branch out and try new styles. However, Boarding House Reach could be considered a step too far into the realms of futurism. The spoken-word interludes feel too much like they’re just using up space on the album, and at times the musical effects sound like genuine accidents. As much as it is bizarre, however, it is never boring, and this strange selection of tracks definitely keeps the listener hooked. Even if it is to see what mismatched experiment he will conjure up in the next track. 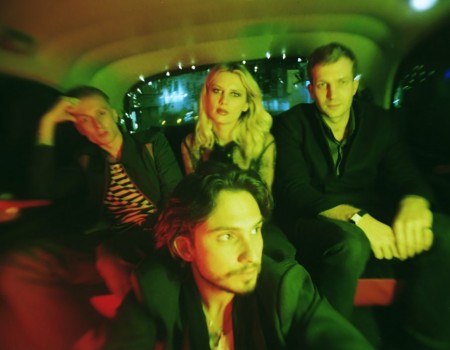 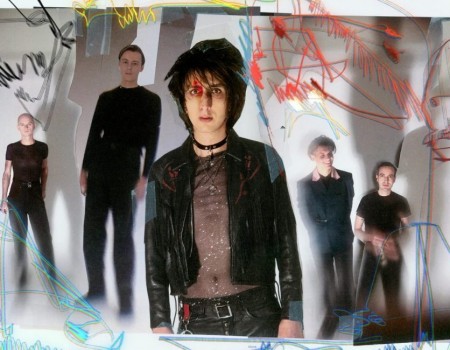 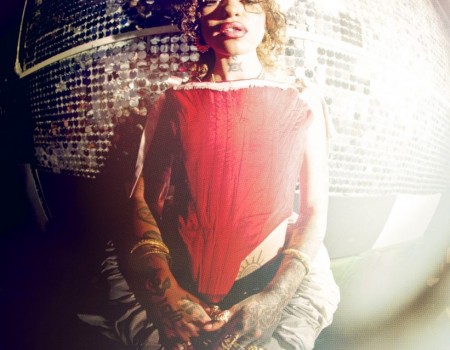 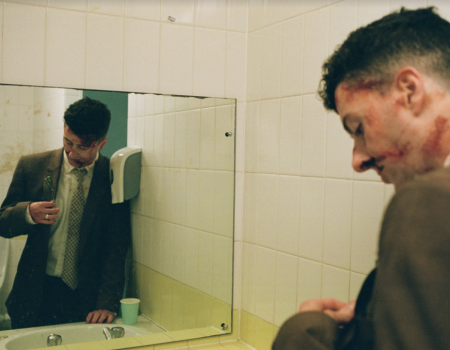 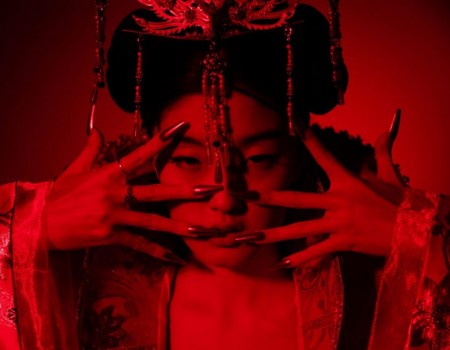 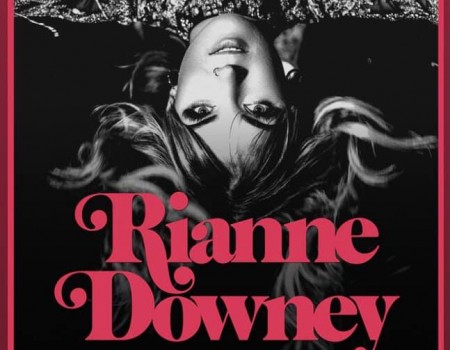 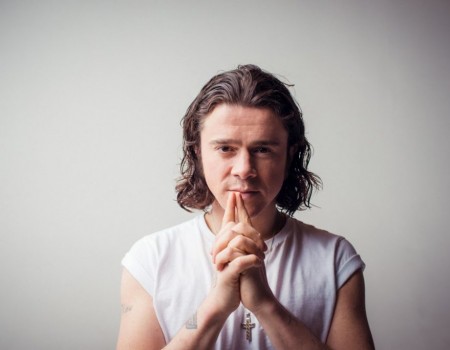 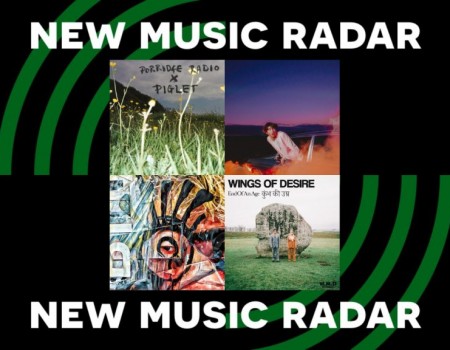 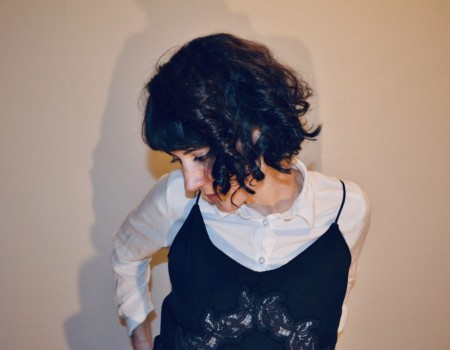