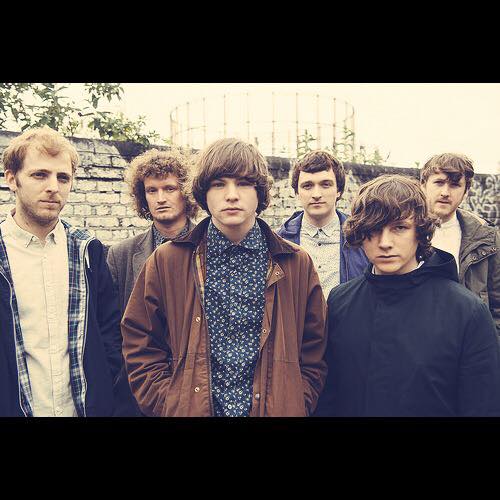 AN inescapable presence on ones to watch lists for 2015 (including our own), it seems that all the hype surrounding Neon Waltz is beginning to come to fruition. Finalising a much speculated upon deal with the famed Atlantic Records last month, the six piece have wasted no time and capitalised on their current momentum with the emergence of First Light; a comprehensive collection of their recorded output prior to signing to the label.

Serving as an introduction for those who may be unfamiliar with the band’s unique brand of alt rock whilst offering morsels of previously unreleased material to their fanbase; First Light manages to encapsulate every element of their sound that sees them primed for a stratospheric rise.

Opening with the emotive and forlorn ‘Perfect Frame’, its sorrowful, reverb laden chords and the dulcet tones of vocalist Jordan Shearer sees them expand upon the sound established by countrymen such as We Were Promised Jetpacks and Frightened Rabbit with astounding results. Slowly raising the temperature after sparse utilisation of percussion and an atmospheric pause, ‘Perfect Frame’ soon erupts in a hail of dense guitars  and plaintive declarations.

Taken from their highly publicised performance at Freswick Castle, ‘Sundial’ sees the band touch upon a number of disparate genres in a matter of a few bars; touching upon the sonic exploration of The Horrors alongside a catchy chorus that contains hints of ‘Madchester’ acts ranging from The Stone Roses to Inspiral Carpets.

‘Between Them All’ – Live At BBC Radio Scotland’ is punctuated by warped bursts of hammond organ whilst evoking the introspective spirit of The National’s High Violet; eventually culminating in their most uplifting moment to date as fuzzy guitars, frantic percussion and howled vocals blend together seamlessly.

Similar in tempo to a slow waltz, ‘Veiled Clock’ is one of the EP’s more pensive moments; featuring swirling guitars that bear resemblance to Deerhunter’s Halcyon Digest at its most off-kilter and accented by a ethereal vocal performance from Shearer.

The melodic ‘Somber Fayre’, combines the textures of Slowdive’s renowned ‘Souvlaki’ during its opening minutes before the tempo steadily creeps up and allows for an exhilarating crescendo.

Documenting a wildly creative and uncompromising band that have only began to make their ascent toward the upper echelons of alternative rock; the world waits with baited breath to see how Neon Waltz evolve.

Only Real 'Jerk At The End Of The Line' 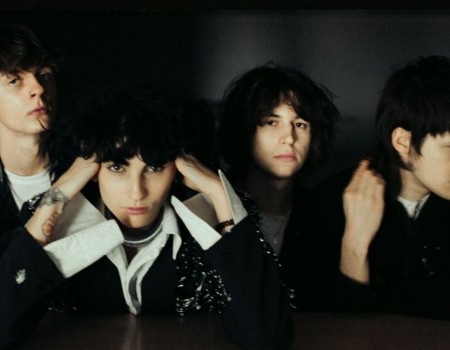 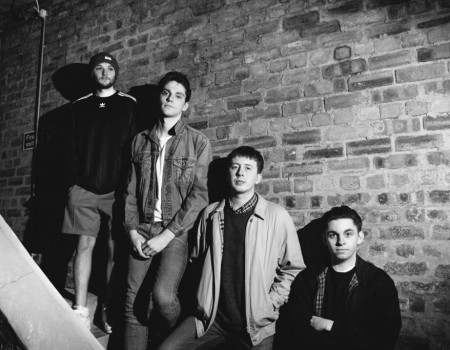 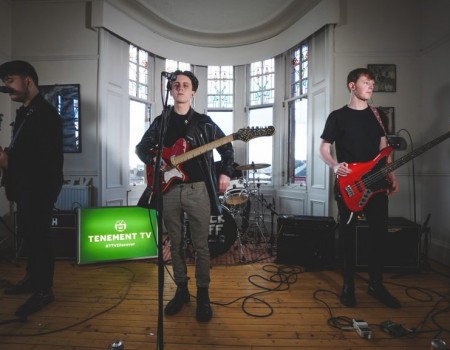 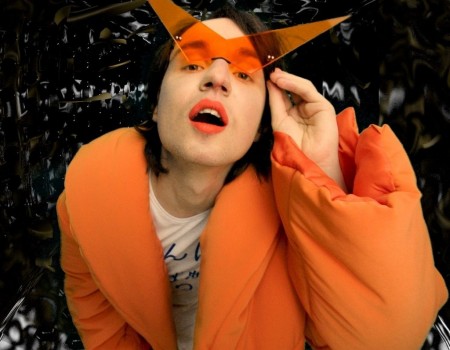 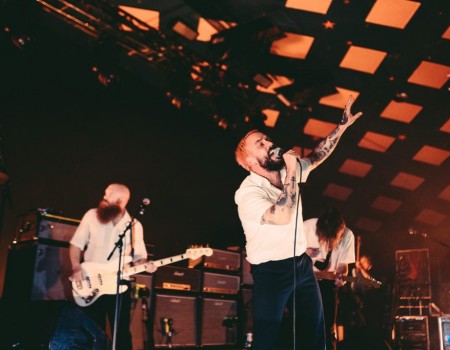 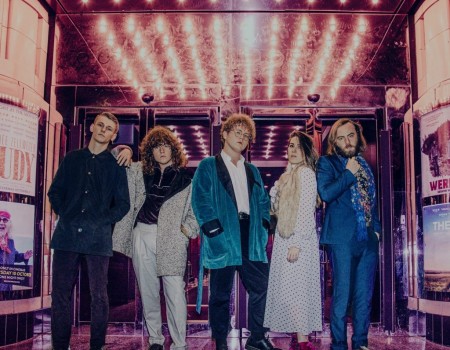