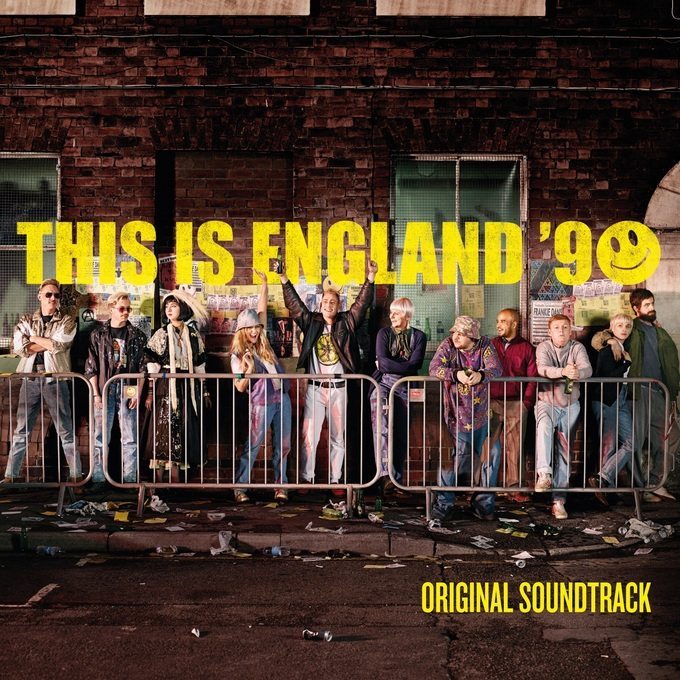 This is England '90 Original Soundtrack

SHANE Meadows’ latest installment in his critically adored Channel 4 television series This is England concludes with This is England ’90; set against the backdrop of its buzzing music scene during a time when ‘Madchester’ and the incendiary Acid-Rave culture ruled supreme.

Drawing heavily from the ‘scenes’ by which the drama has been inspired, the soundtrack features tracks from ‘Madchester’ legends The Happy Mondays as well as The Stone Roses and James. Songs such as ‘Step On’ and ‘Fools Gold’ alongside The Las’ cult classic ‘There She Goes’ sound utterly seminal and perfectly embody the riotous indie-rock culture that they helped produce.

Alongside the rock ‘n’ roll spawned by the streets of Manchester, Meadows explores the twinned world of Acid Rave which exploded throughout the city during the same period. Led and housed by the world-famous Hacienda nightclub, Acid-Rave and ecstasy-culture engulfed the British sub-culture in the 1990s, paving the way for acts such as The Chemical Brothers and t many others. Appropriately, the This is England ’90 Original Soundtrack pays a massive tribute to what is unquestionably one of Britain’s most compelling ever music scenes.

Tracks like ‘The Bee’ from The Scientist as well as 808 State’s ‘Cubik’ and ‘Killer’ by Adamski give an insight into the sprawling nightclub-scene which Acid-Rave dominated. Meadows has been entirely successful in putting together  a soundtrack which captures the very essence of two different, but unavoidably intertwine music scenes which co-existed at their respective pinnacles and have influenced and nurtured some of Britain’s greatest musicians

There are also tracks from composer Ludovico Einaudi as well as TOYDRUM’s previously unreleased track ‘God Song’ and a Kiko Bun re-working of The Toots and the Maytal’s classic ’54-56 (Was My Number)’.

As is true of Meadow’s This is England television series, it’s Nineties-edition soundtrack is a considered and compelling glimpse into a landmark period in British cultural history. This is England ’90 airs between 13th September and 4th October 2015 while its original soundtrack is set for release on 2nd October via Universal.

Eagles Of Death Metal 'Zipper Down' 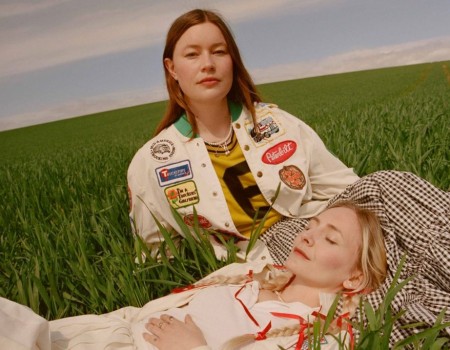 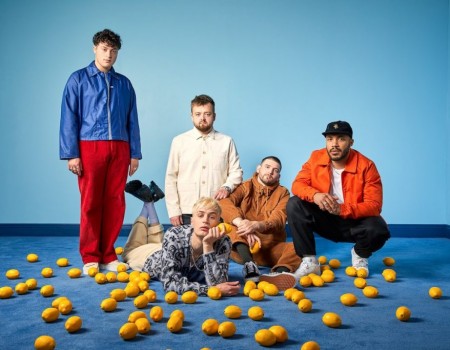 KAWALA have announced the release of their debut mixtape on 23rd July. 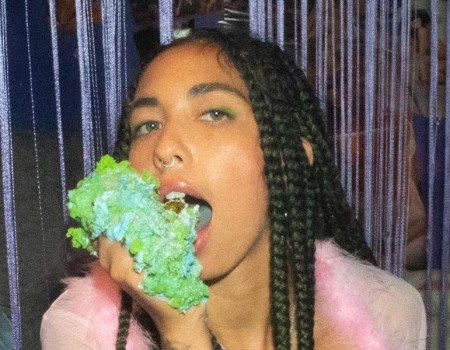 Indigo De Souza has returned with a new single called ‘Kill Me’. 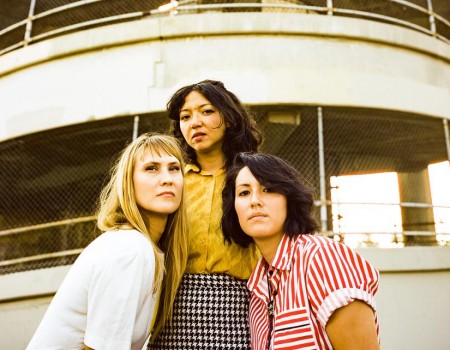 La Luz ‘In The Country’

La Luz have returned with their first new song in three years. 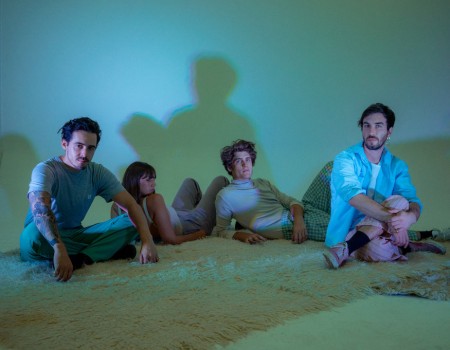 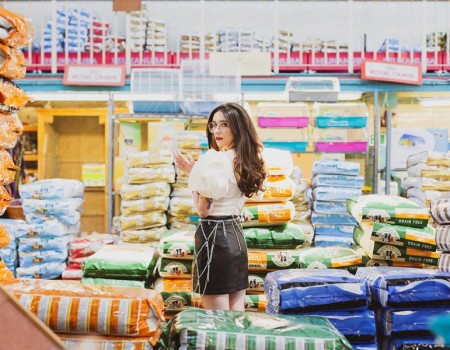 ZUZU reflects on the ways life can conspire against you on her new song ‘Timing’. 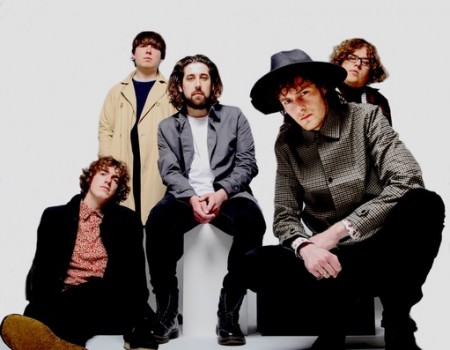 Shambolics are back with a new single ‘Dreams, Schemes & Young Teams’. 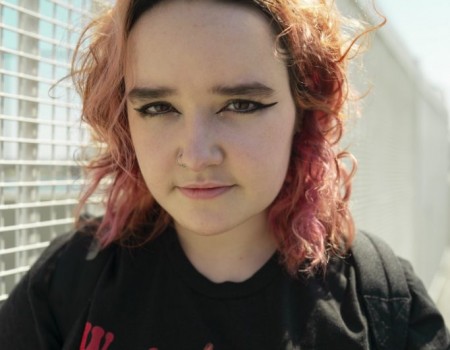 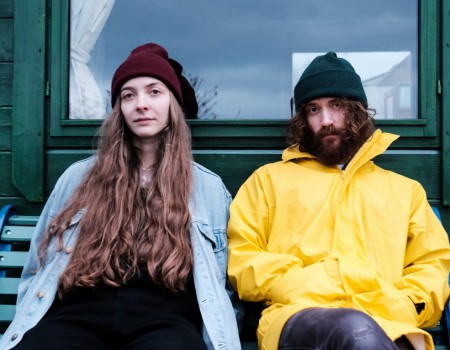 Scottish duo Midnight Ambulance are back with their second offering ‘5 AM’.