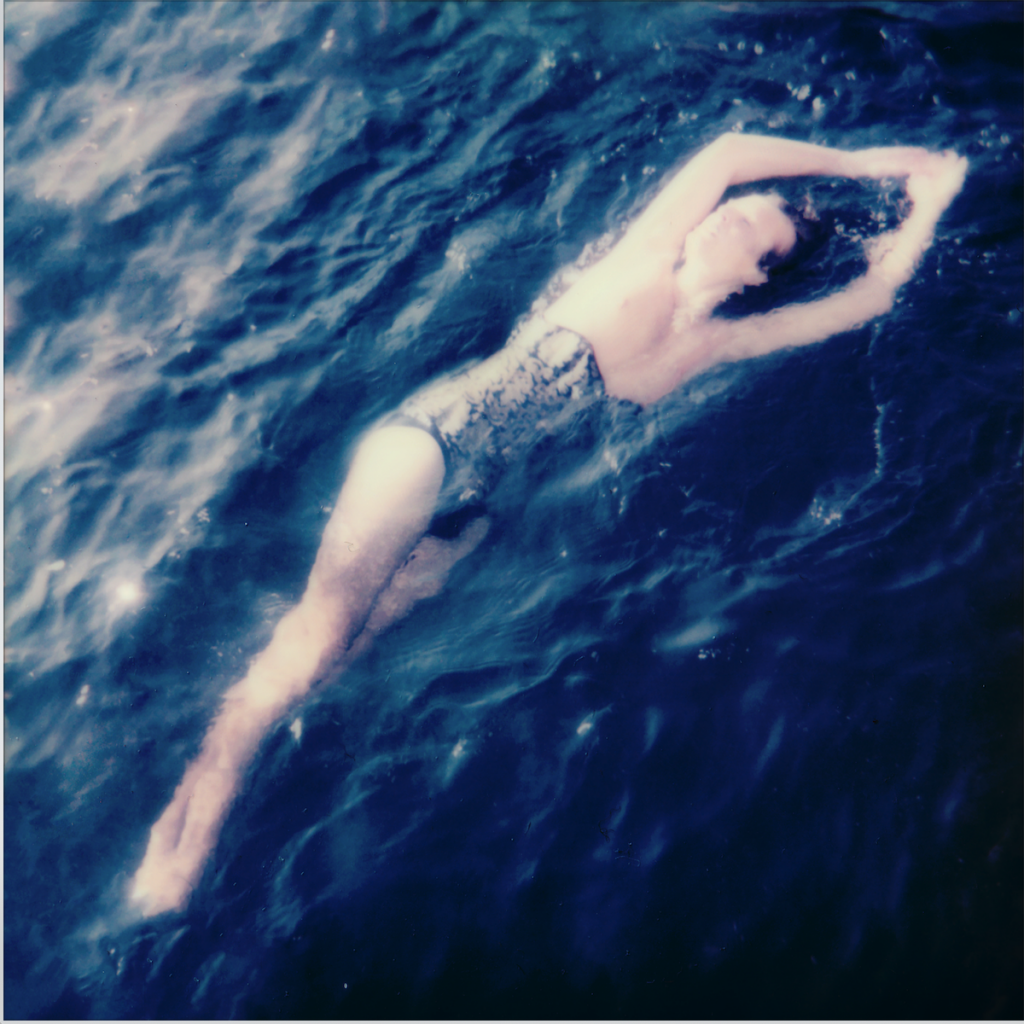 WALT Disco are here to rip up the rule book, something they do with gusto on new EP released today, 30th September 2020. Bands might be MIA from our lives right now thanks to the absence of any sort of live music scene, but Walt Disco are blasting through the internet with the release of the incredible ‘Young Hard and Handsome EP’.

Here we witness four anthems brought to the masses with the flamboyant and dramatic vocals of James Potter. Those vocals could very well be the best thing about the Scottish scene right now – original, gallus and unapologetic – the taste notes of this utterly divine EP.

Speaking exclusively to TTV about the release of the EP, frontman James Potter said: ‘Cut Your Hair’ and ‘Hey Boy’ have always felt like big songs ever since we wrote them, so they made sense as singles, but I think we all genuinely love the other tracks equally and they only showcase more of our range of songwriting, fun production and lyrical themes.

“It’s definitely a signal of the direction we’re continuing to take going forward. We’re really excited to have this body of work out as a physical release, and it was a joy to work with producer Thomas McNeice (Gang of Four) and with Ally Scott (Lucia and The Best Boys) on art direction.”

The songs are huge. The hooks are humongous. The band are quietly, a force of nature. The anthemic style of both ”Hey Both (You’re One of Us)’ and ‘Cut Your Hair’ pack all the punches are then softened by the second half of the EP. The 1980s stomper ‘I’m What You Want’ and ‘Heather’ taking you to yet another artistic dimension. All hail Walt Disco, you’re what we want. If this is our starter course, then we’re starving for the main.

Check it out below: SUMMER has officially arrived and to accompany the excellent weather, we’ve got a fresh batch of new tunes to deliver. MOY are stepping things up with the release of their new single ‘IDFR’. She Drew The Gun ‘Class War (How Much)’

SHE Drew The Gun rallies against those in power on her new single ‘Class War (How Much)’. INDIGO de Souza has shared her new single ‘Hold U’. MC Salum ‘To the Teeth’

MC Salum is back with an emphatic new single called ‘To the Teeth’. Goodnight Louisa ‘Get Your Hands Off My Girlfriend’

Goodnight Louisa has shared a powerful new single called ‘Get Your Hands Off My Girlfriend’. The Ninth Wave have hurtled back into the limelight with the emphatic ‘Maybe You Didn’t Know’.