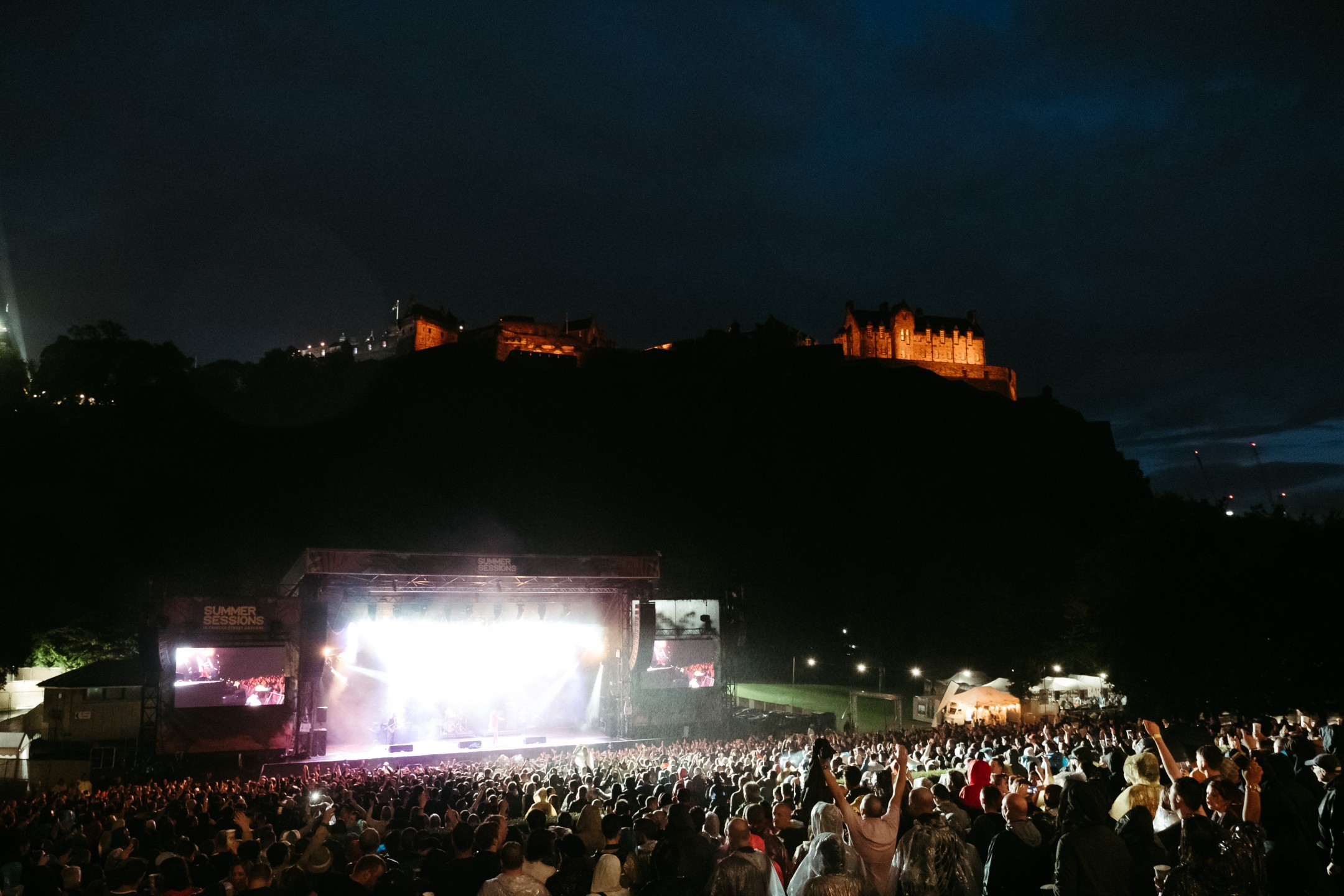 FROM Florence + the Machine’s opening show on 7th August, it was evident 2019’s edition of Summer Sessions in Princes Street Gardens was going to be monumental. With over twenty performances, countless firework displays and nine outstanding headliners, the festival brought some of the biggest stars in the world to Princes Street Gardens for nine epic festival dates.

A summer of love! An incredible setting with a perfect proposal at Florence + The Machine this evening 💍🥂Congratulations to the happy couple! You’ve got the love I need to see me through…❤️

Next up, Primal Scream + Johnny Marr made their Summer Sessions debut in a truly bucket list show for fans of rock’n’roll. Rocking an electric pink suit, frontman Bobby Gillespie delighted the crowd when he welcomed none other than Johnny Marr to the stage for ‘Loaded’ and ‘Country Girl’. With non-stop tunes all night including Marr’s performances of the iconic Smiths’ tracks ‘This Charming Man’ and ‘There Is A Light That Never Goes Out’, to Primal Scream’s set opener ‘Movin’ On Up’, ‘Jailbird’ and ‘Come Together’, it was a truly incredible night of legendary music. 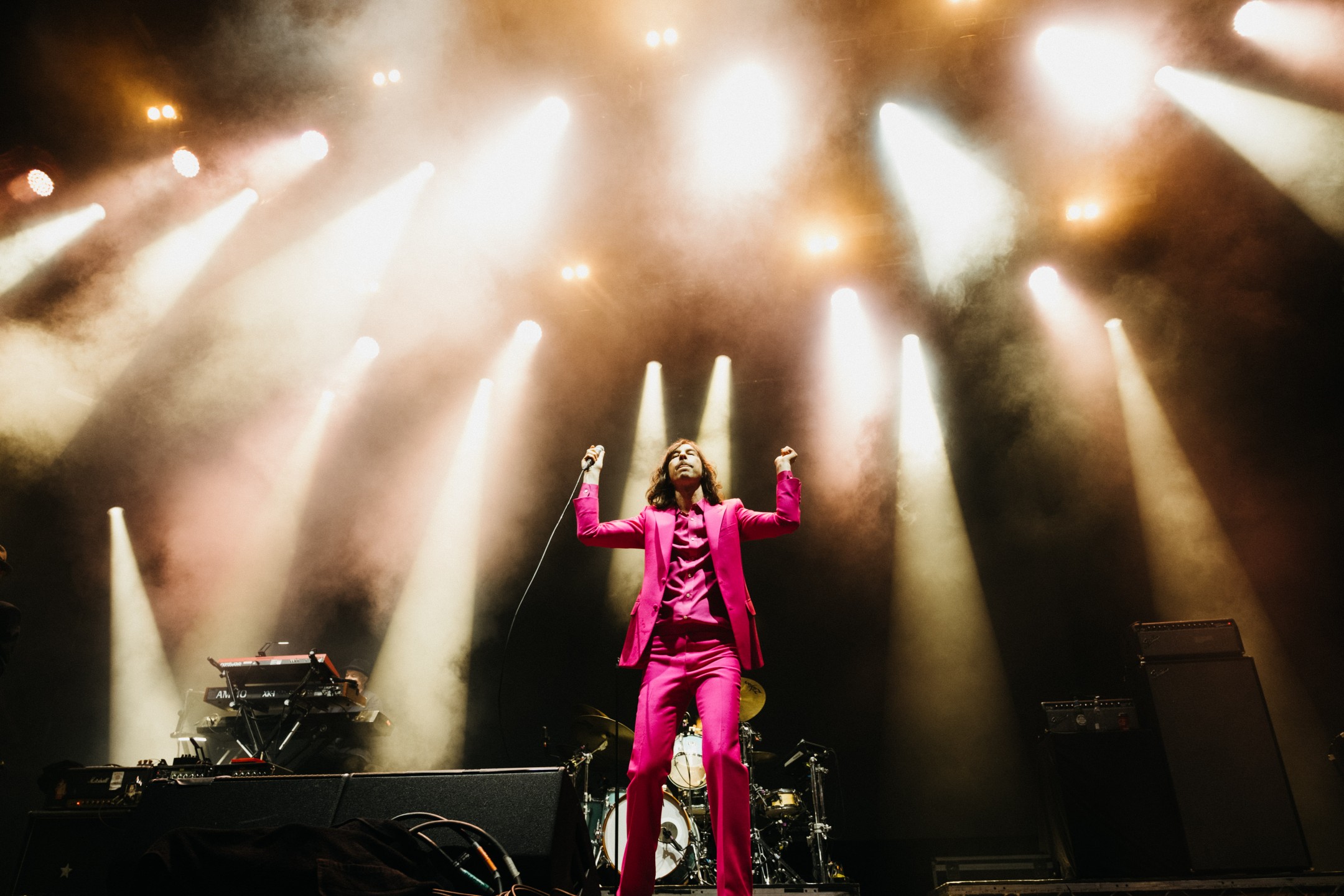 CHVRCHES RETURN TO THE CAPITAL

Another Scottish act to make their Summer Sessions debut, CHVRCHESreturned to the capital for the first time in five years for an atmospheric show underneath the castle. Always a force to be reckoned with, frontwoman Lauren Mayberry gave a shout out to some of the younger fans who lined the front row barriers saying, “There’s a lot of little ladies in the audience tonight and they’re the children of the future!” Playing hits like ‘Get Out’, ‘Miracle’ and ‘Bury It’, it was a very welcome return to Edinburgh for CHVRCHES. 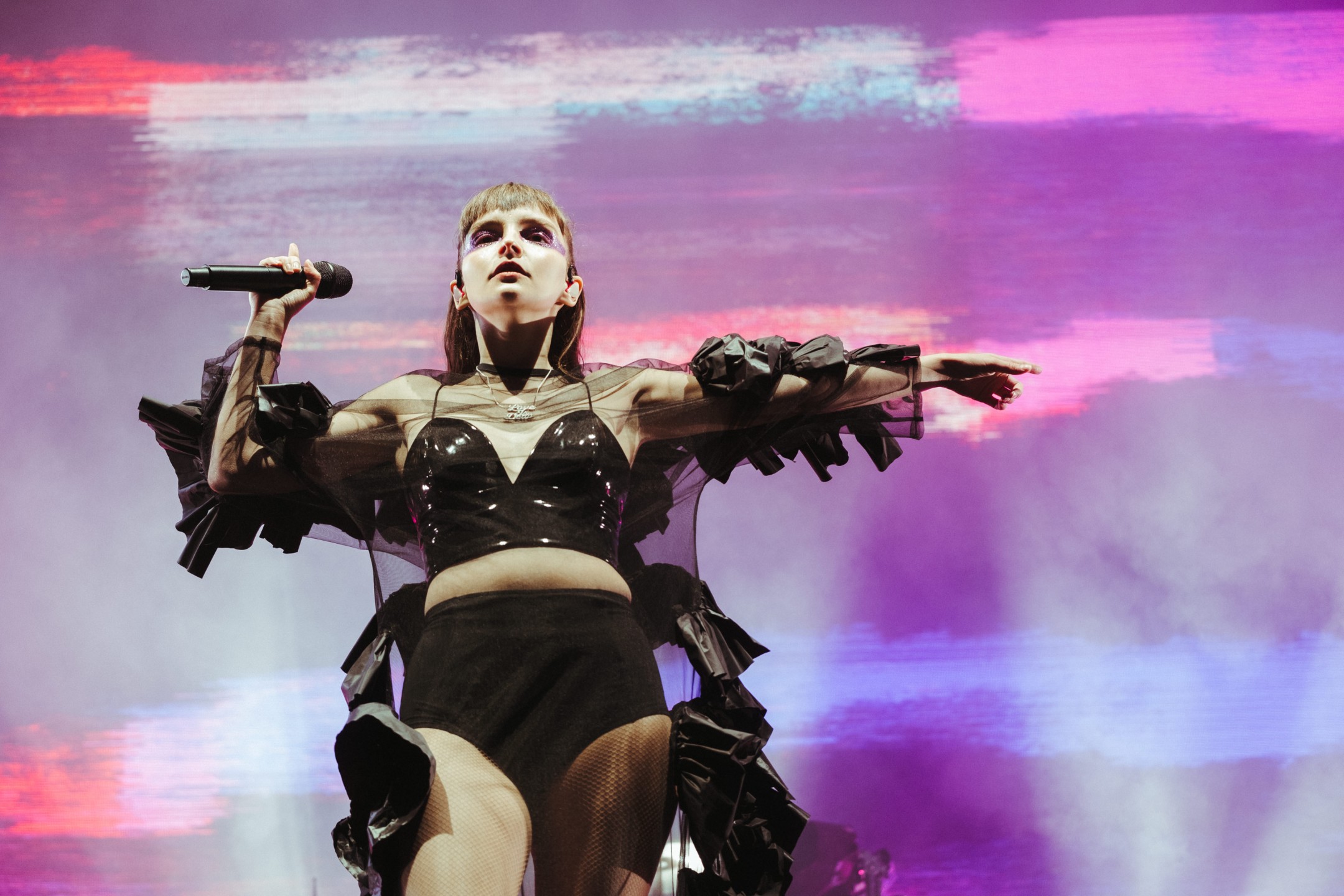 THE KING OF SCOTLAND!

Man of the moment Lewis Capaldi sold out two back-to-back nights marking another huge milestone in what has been an incredible year for the young singer-songwriter from Bathgate. Supporting his local music scene, Lewis Capaldi recruited fellow West Lothian bands including Indigo Velvet, Luke La Volpe, Mark Sharp & The Bicycle Thieves and The Snuts for his support across two nights. Closing his set with one of the biggest songs of the year, a singalong rendition of ‘Someone You Loved’ brought the night to an emotional end.

Never one to keep things serious, Lewis joked with the crowd that Paolo Nutini would make a guest appearance on the first night. Despite Paolo being a no show, Lewis followed up with an outstanding cover of Nutini’s ‘Last Request’, bringing together two of the biggest Scottish singers around.

For Thursday night in the Capital, James made their debut, mixing classic tracks from the 90s with their modern repertoire. Playing the ultimate festival set of tunes including opener ‘She’s A Star’, ‘Sit Down’ and ‘Laid’, Jamesbrought one of the biggest singalongs of the Summer Sessions series so far from the first note they played. One fan on Twitter even marked the occasion as their 48th time seeing the band!

Who better to headline a sold-out Friday night under the castle than Manchester lads Courteeners? Opening with a lone bagpiper onstage playing ‘Flower of Scotland’ led to an inevitable singalong and set the scene for one of the best festival bands around to take the stage.  From ‘Not Nineteen Forever’ and ‘Are You In Love With A Notion?’, the indie rock guitar heroes were the perfect Friday night headliners.

WELCOME TO THE HOUSE OF FUN

Closing the incredible Summer Sessions in Edinburgh’s Princes Street Gardens were the iconic outfit Madness, who took to the stage on Sunday 18thAugust. With a two hour set including ‘House of Fun’, ‘Baggy Trousers’ and ‘One Step Beyond’ all included, it was a sight to behold for the band’s 40thanniversary. With Princes Street Gardens dancing away (even the security guards joined in!), frontman Suggs announced he couldn’t believe he gets paid to do this – clearly overwhelmed with the electric reaction from the Sunday night Summer Sessions crowd. 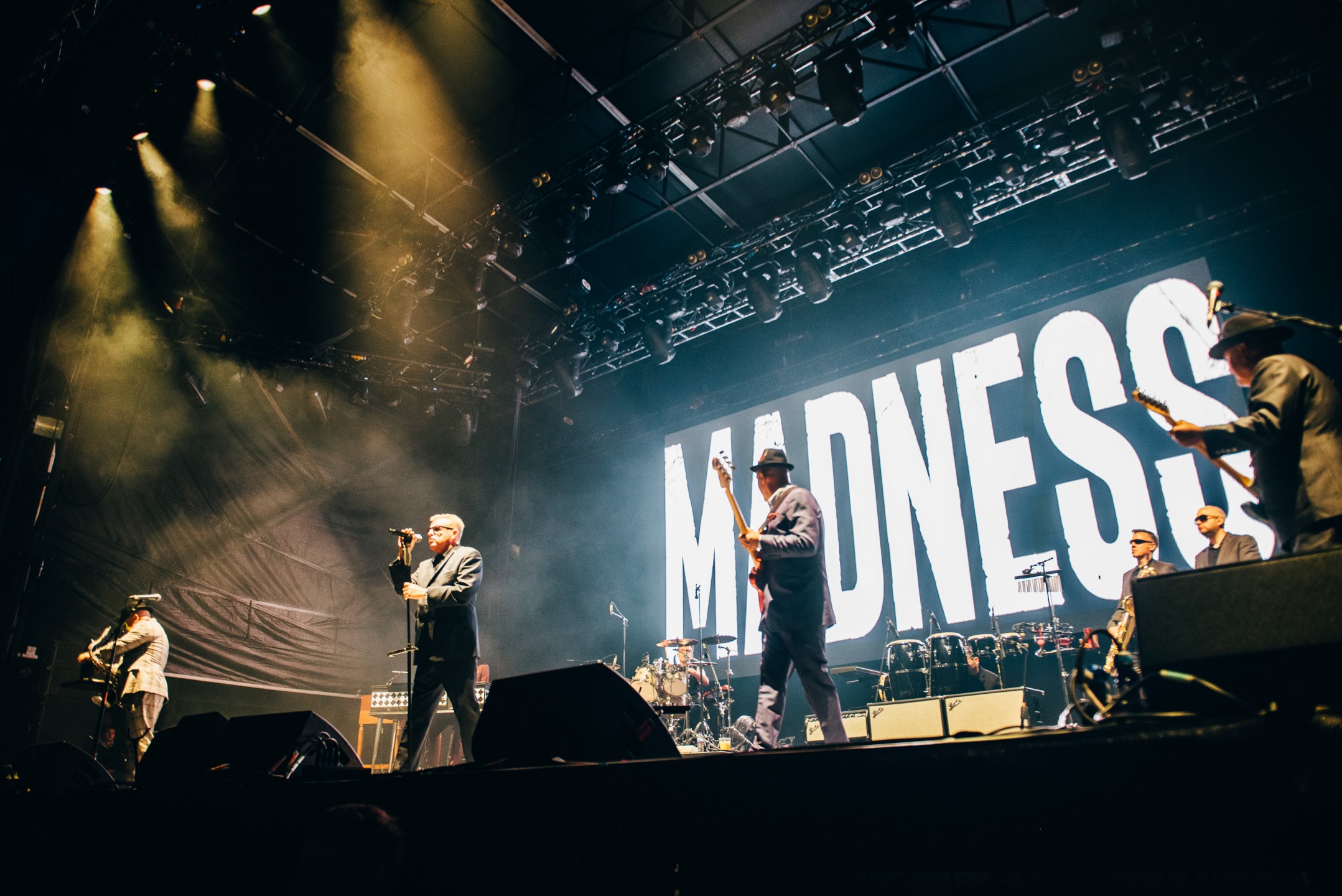 From trailblazing female talent to icons of rock, Summer Sessions in Princes Street Gardens had it all. The electric atmosphere of Edinburgh in August coupled with one of the most beautiful gig settings in the world made for another unforgettable year of music royalty in the Capital.

With one show left for its sister festival Glasgow Summer Sessions, fans should grab one last chance to join the festival experience NOW with The 1975, Twin Atlantic, You Me At Six and more from WWW.SMMRSESSIONS.COM