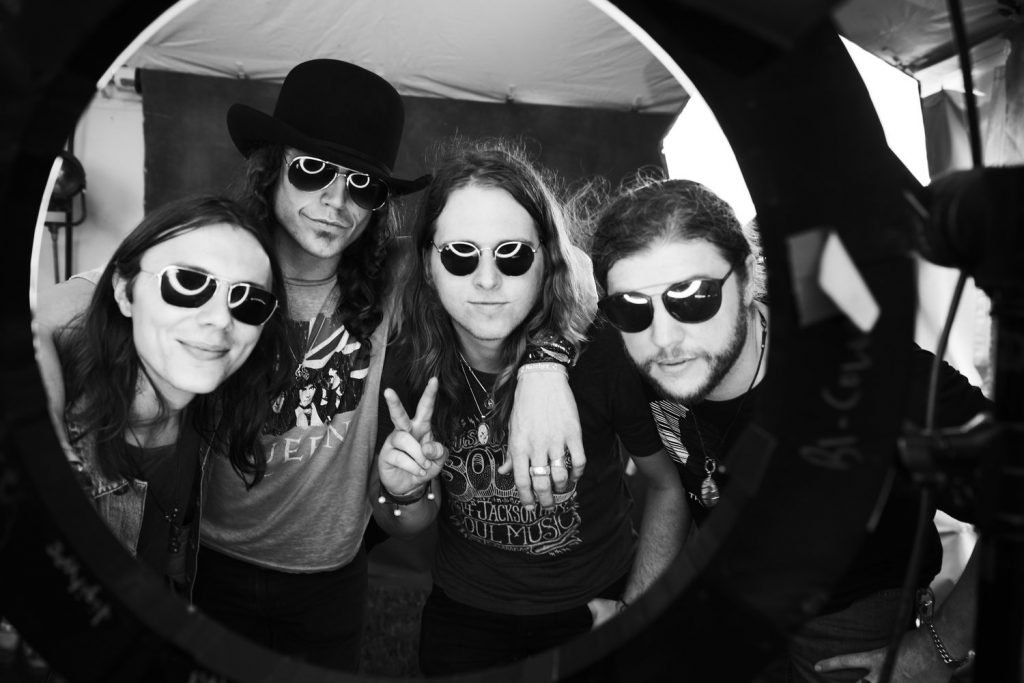 HAILING from Natchez, Mississippi, Bishop Gunn are harnessing the jangling sounds of traditional guitar-heavy rock n roll, and throwing it into a modern music scene with soulful flare.

Like so many of the Southern bands that came before them, Bishop Gunn’s incredibly rich sound is a direct product of the landscape that surrounds them. A land filled with iconic American landmarks in the Mississippi river and Highway 61, remains heralded to this day as the birth place of the blues and of rock n roll, with gritty guitars and melodies flowing through the state and becoming intrenched in the way of life for so many people. In a place with such a rich musical history, there is no place for gimmicks or fakery, every band must work from the ground up for their success, and Bishop Gunn are a prime example of this.

The band’s 2018 debut album, ‘Natchez’, was a testament to their hometown, not only in name, but in ferocity and sound. The overwhelming response the band noted from their debut album across the United States is testament to the enduring nature of soulful rock n roll, and it’s place within youth culture. However, Bishop Gunn’s latest single, ‘Makin’ It’ shows the band break away from this gritty sound and towards something that is softer, but equally as striking and real.

Travis penned ‘Makin’ It’ in the wake of a particularly harrowing family tragedy and about his life in music thus far. He said, “to me  ‘Makin’ It’ is mostly about the feeling that sometimes it’s wrong to be away from home and family. Sometimes I feel a little guilty about that, and I have some survivors guilt do to my brother’s passing from a heroin overdose.”

Bishop Gunn are bringing their incredible live show to the UK and Europe throughout February and March 2019, which is a show not to be missed.

The Road: The Man Of Moon Story Thus Far...