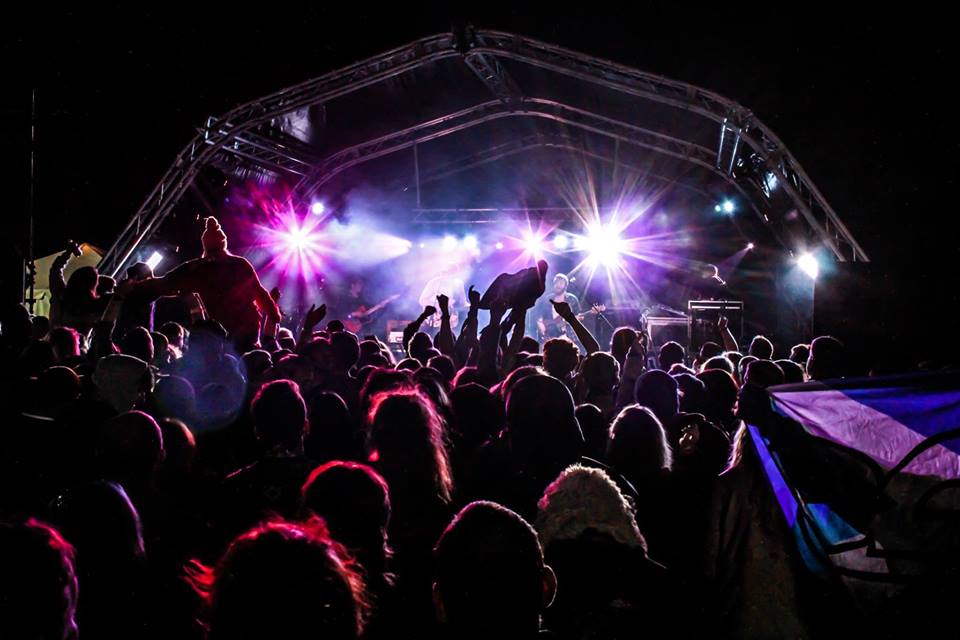 ONE of the marquee events of Scotland’s musical calendar since its inception in 2013, Electric Fields has grown exponentially since its first edition and looks to carry on this frightful momentum into the coming years.

Expanding to two days of music for the first time in its brief but prosperous history, this year’s event will  see acts from across continents descend upon the quaint and picturesque setting of Drumlanrig Castle for a festival that brims with vibrancy and attracts constant adulation from visitors.

With the festival expanding to a full two days, we at TTV are excited to be presenting the Stewart Cruickshank stage, a new area which will not only help to crown the UK’s next crop of upcoming stars but also features artists from further flung locations.

Epitomising the festival’s  roster of global talent, this year will see Mali’s Songhoy Blues bring their rugged and wonderfully unkempt sound to the freshly christened stage.

Striking a precise balance between established artists and those that are waiting to be discovered by the masses, the TTV/Stewart Cruickshank stage will also be the host of performances from masterful turntablist DJ Yoda; a man renowned for his ability to contort anything he likes into a colourful and unpredictable mix, the eccentric indie rock of Brighton’s The GO Team! and  the ambitious sounds of Field Music to name but a few.

The anarchic punk rock of professional subversives Fat White Family is sure to cause quite a stir during their performance on Saturday whilst the exquisite melodies of former acoustic troubadour Bill Ryder Jones and chart bothering pop sensations Eliza And The Bear is sure to leave a sense of wonder in the atmosphere.

As previously mentioned, the inclusion of many stars from outwith the confines of Scotland is offset by a strong crop of the best talent that the nation has to offer.

Such artists include Glasgow’s Baby Strange; a band primed to release their much anticipated debut album shortly after the festival winds down, the wired and rhythmic post punk of WHITE, fuzz pop trio Tuff Love, multi-faceted songstress Be Charlotte, Model Aeroplanes, Bella And The Bear and more.

Sadly, the tragic and sudden death of The Lapelles’ frontman Gary Watson has left an irreplaceable void on the bill but every single Scottish act which makes their way up onto that stage is sure to be doing so with the late singer in their hearts and minds.

When viewed in tandem alongside the Main Stage, Tim Peaks and Sneaky Pete’s arena providing the very best in contemporary electronic music, you’d be hard pushed to find a more diverse and well rounded line-up in the UK.

Check out the full rundown of bands performing on the stage below:

Grab Life By: A Tribute to The Lapelles frontman Gary Watson