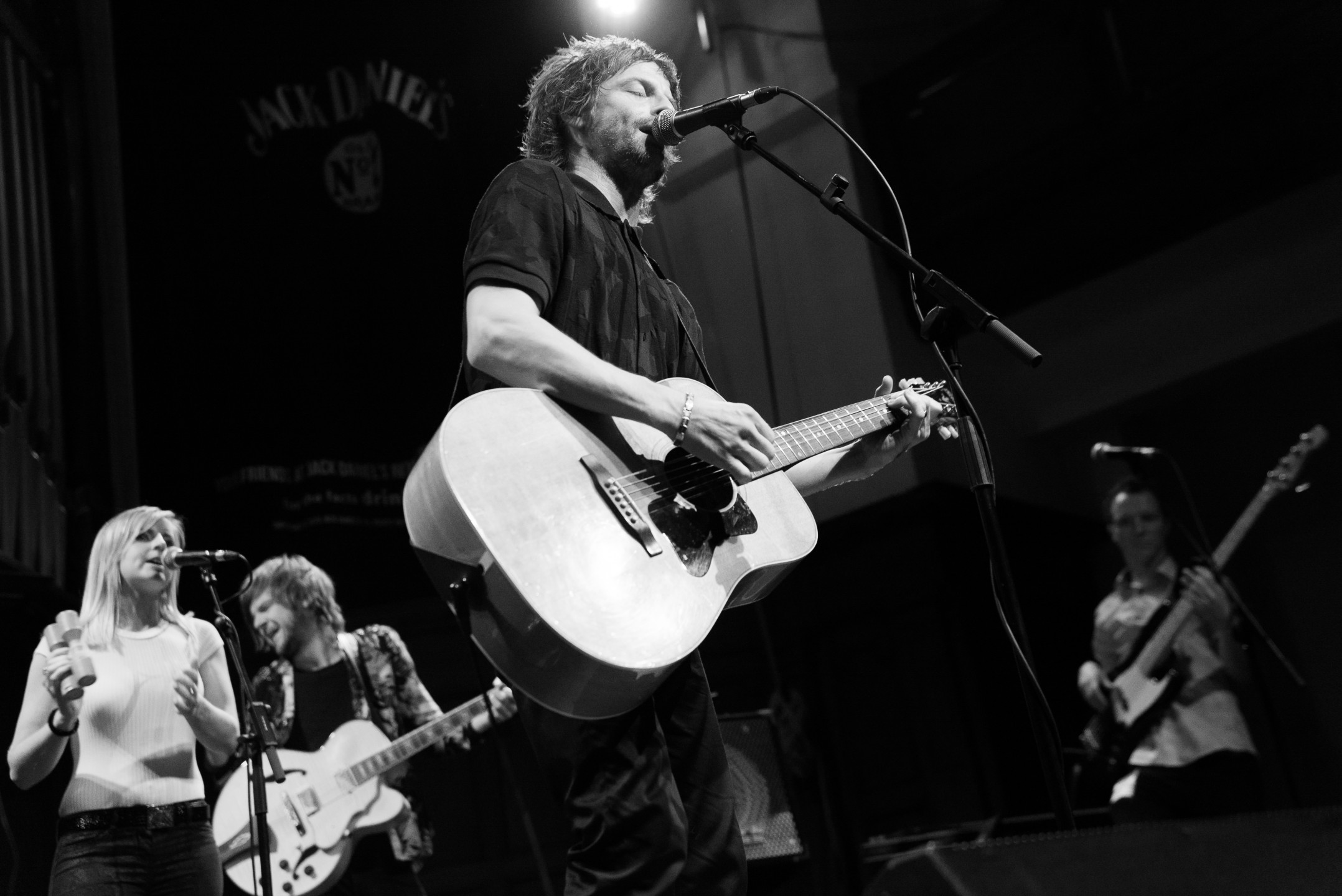 TAKING over two stages at Saint Lukes on Sunday October 27th, over 15 artists will play sets of blues, country and Americana at Glasgow Roots Revue 2019.

Working alongside Holy Smokes Records, the one day festival will start 1pm across two stages bringing some of the most well-regarded blues musicians to Glasgow’s East End. No stranger to the Saint Lukes stage, The Temperance Movement’s Phil Campbell has played a number of shows in the converted church, including a sold out set alongside The Byson Family at Christmas 2018. Appearing alongside the Glasgow-born singer-songwrier are Black Cat Bone, singer-songwriter John Rush, Noah & The Whale’s Matt Owens, Alicia Deanna and more. View the full lineup below. 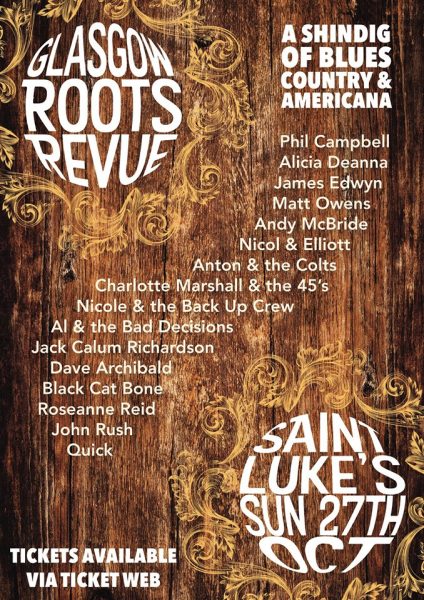 With 2019’s festival hoping to be the first of many, Glasgow Roots Revue is thriving to shine a light on the best Blues, Country and Americana artists from across Glasgow and further afield. Check out Phil Campbell performing a Tenement TV session back in 2011.