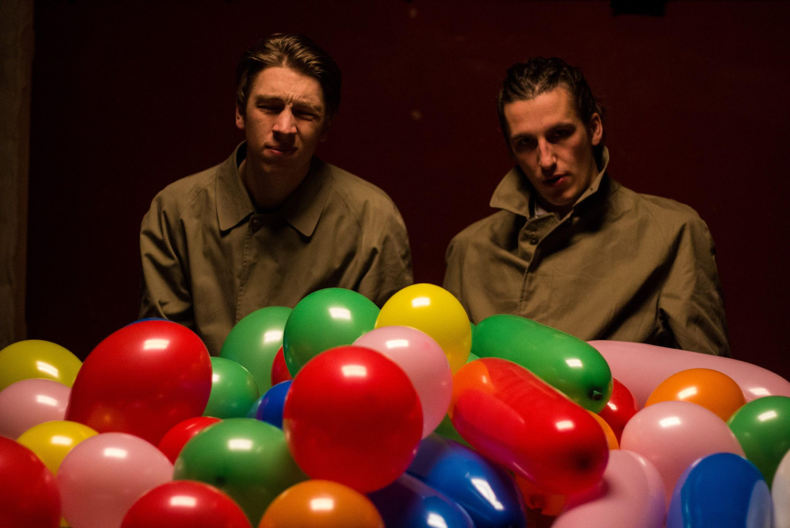 AHEAD of their return to Glasgow next year, Tenement TV are giving you the low down on one of the UK’s most exciting band’s, Drenge. From their beginnings in a quaint English village to appearing in an MP’s resignation later, the band have never failed to immerse the press and audiences alike, and their show in Glasgow next March is the chance for fans to jump on the runaway train that is Drenge.

Formed by teenage brothers Rory and Eoin Loveless, Drenge began their musical venture in the English village of Castleton, it was not before the raw grunge duo were ready to take their infectious, hard-hitting sound out of the countryside and onto the stage. 2013 gave Drenge one of their most whirlwind years. As the band wer egearing up to release their impeccable self-titled debut album, Labour MP Tom Watson opted to mention the band in his resignation letter from the Shadow Cabinet, a claim that not many bands can make. Listen to their debut album here.

Since then, the band’s seemingly unstoppable rise has continued. They have appeared on the Late Show with David Letterman, release a second LP, to much adulation, and topped a run of headline shows and festival appearances across the world alongside the likes of Wolf Alice, the Maccabees and Arctic Monkeys. Drenge show no signs of slowing down on this journey however, dropped ‘Bonfire of the City Boys’ just last month, ahead of the release of their third record, ‘Strange Creatures’ on February 22nd 2019. The single is punk in it’s purest form, with thunderous guitars and seemingly psychotic vocals layering perfectly to create a truly mammoth sound.

Tickets for Drenge at the Garage, Glasgow on March 22nd are available now.

Everything You Need to Know About Glasgow Summer Sessions 2019