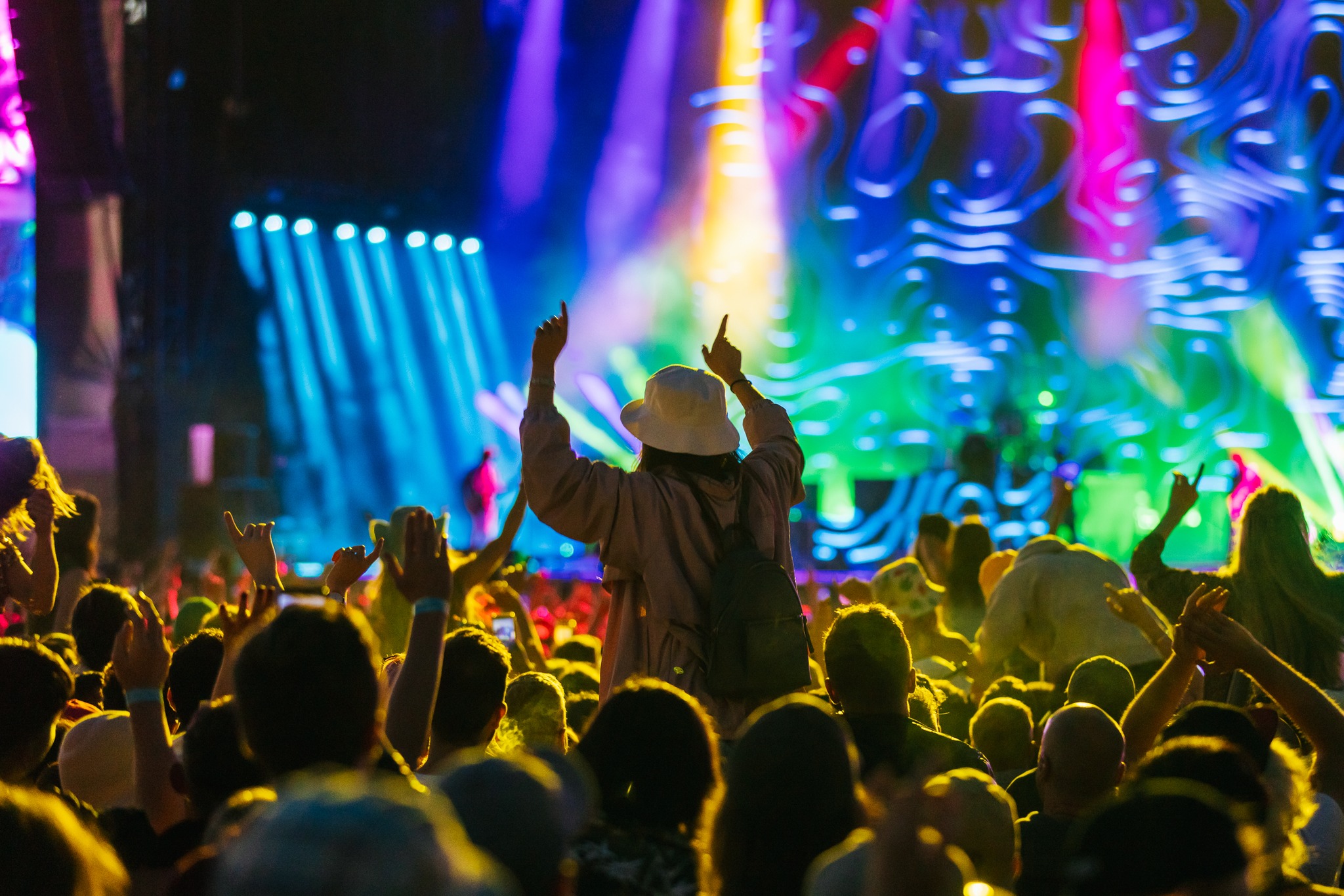 WITH just two weeks until it makes its debut at the Royal Highland Centre Showgrounds in Edinburgh, Connect Festival is all set to welcome some of the national and international names in music for a brand-new festival experience.

Taking place on August 26th – 28th, festival organisers have revealed an exciting glimpse into what fans can expect at the new site, releasing the highly-anticipated site map, offering Connect attendees the chance to reconnect with their inner reveller and take in all of the weekend’s eclectic offerings.

Featuring stages such as the Grand Parade, Unknown Pleasures, Guitars and Other Mahchines, the Tiny Changes Gardeners Cottage, the Speakeasy tent and the newly minted Rest and Be Thankful stage, festival-goers can get acquainted with the lay-out below. 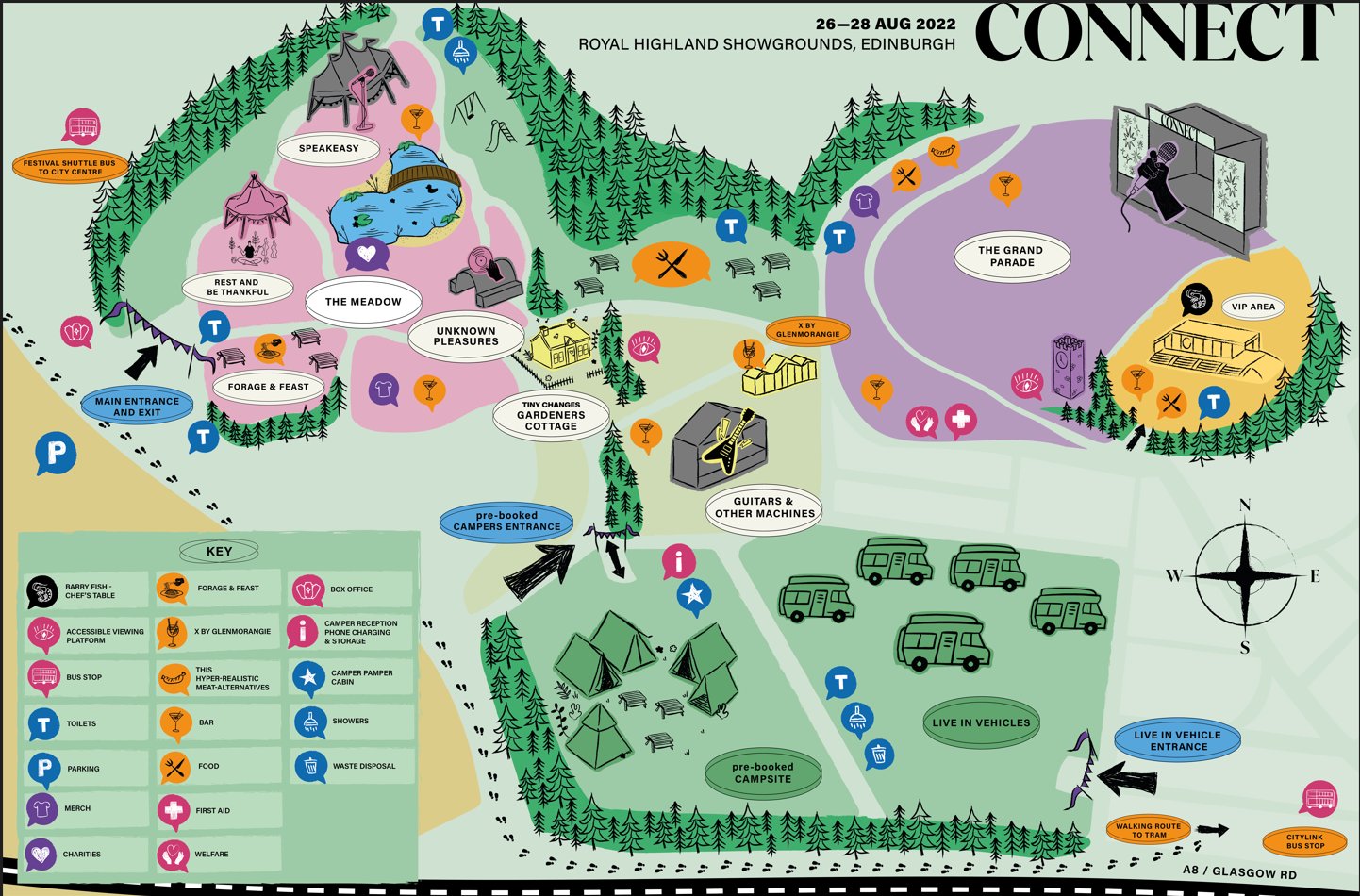 The weekend’s festivities will take place across three stages; The Grand Parade where guests can expect to get up close to the biggest names in music such as The National, IDLES, The Chemical Brothers, The Twilight Sad, Little Simz, Self Esteem and more; Guitars & Other Machines which is a space for up-and-coming, grassroots artists and your favourites of the future such as Joesef, CMAT, LVRA, Hamish Hawk, Lizzie Reid etc., plus a few heroes in there too, and finally the Unknown Pleasures stage which invites fans to explore their adventurous side with a programme of electronic music featuring the likes of Optimo, Sam Gellaitry, TAAHLIAH, Erol Alkan and more.

Over at the Speakeasy there will be a host of talent and conversation on show, from comedy acts sure to get the tent erupting in laughs, to artist Q&As with the likes of LVRA and Stuart Braithwaite & James Graham of Mogwai and The Twilight Sad. Friday welcomes the hosts of The Black Scot Pod, listen as Suzie and Shirley share heart-warming anecdotes of their childhoods growing up in Scotland, pop culture, current events, and everything in-between with plenty of banter and laughs in the mix. Award-winning comedian Mark Nelson is on hand, since winning the inaugural Scottish Comedian of the Year Award in 2006, his career has gone from strength to strength and his appearance at Connect is not to be missed.

What’s more, the festival has teamed up with Tiny Changes who will host a pop-up stage at this year’s festival. The Gardener’s Cottage will be open between 1pm and 4pm each day for secret acoustic sessions from a mixture of established names, alongside the best emerging Scottish talent. Only half of the line-up has been announced, and the remaining secret acts will be teased through a series of clues on the day of their performance. Festival goers will need to download the app and switch on their notifications to know when these exclusive performances will take place. Those who have been announced to play stripped back sets include rising soul star Joesef, rising singer-songwriter Lizzie Reid, sublime surrealist Terra Kin and Glasgow’s folk collective Admiral Fallow. 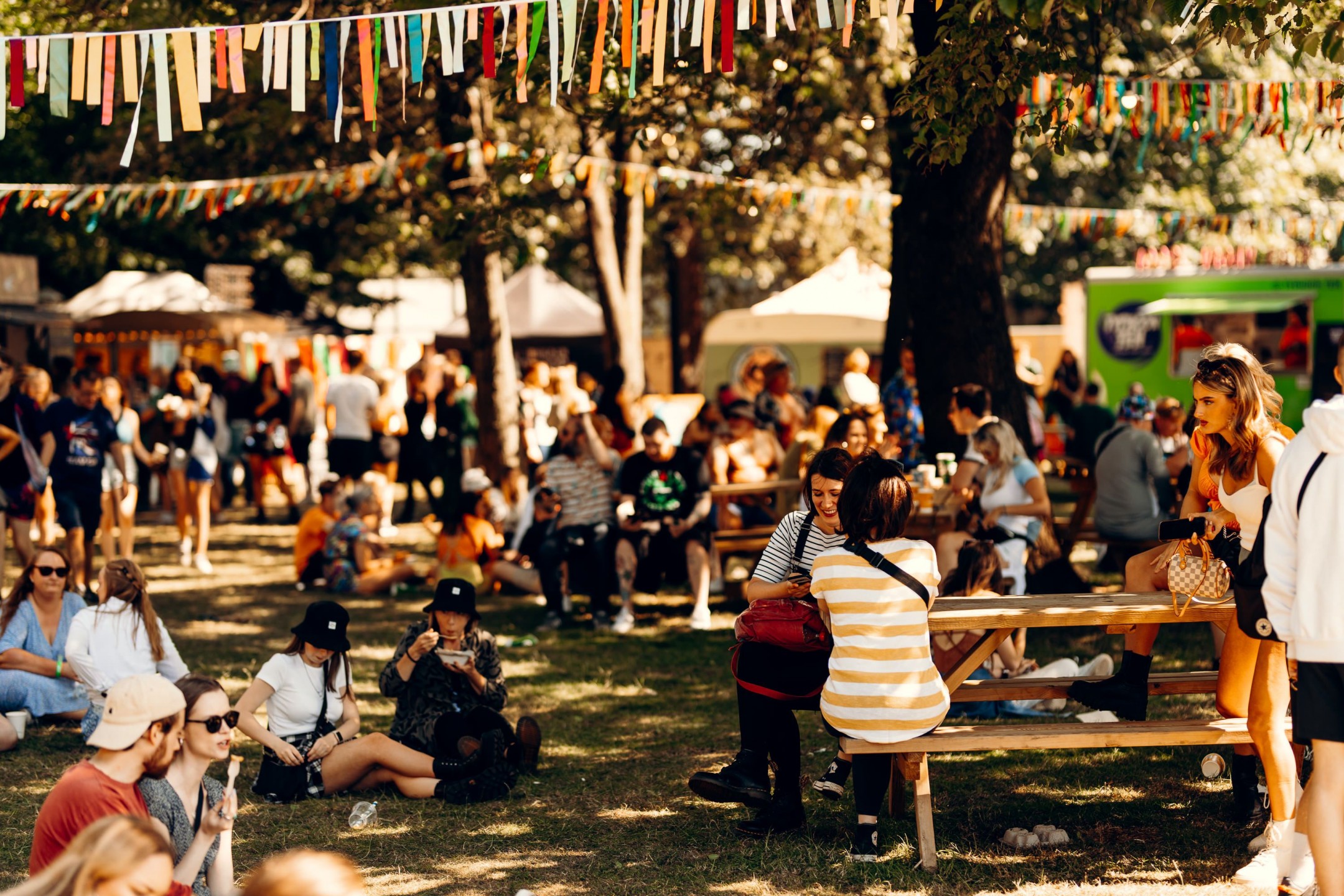 When you’re not dancing into the night or singing along to your favourite acts, it’s time to indulge in some crowd-pleasing cuisine over at Forage and Feast. Whether you’re purely plant-based, or looking for that special weekend treat, there’s plenty of choice to feed all appetites and cravings. From exotic street food, to exceptional Scottish chefs offering up a smorgasbord of traditional dishes paired with an exciting modern twist.

To ensure you receive all Connect news, you can register at https://www.connectmusicfestival.com

Meanwhile, organisers have also revealed the set times for the weekend’s proceedings, meaning festival-goers can plan their weekend now. Download the app here.

Car parking – Parking is £10 per day via Ticketmaster advance purchase

Tram – A 25 min walk or use our free shuttle to/from trams throughout day and night.

Chartered Coaches – Happy Buses are available from 34 different pick-up points across Scotland From Hamilton to Helensburgh, Glasgow to Glenrothes. Prices start at £16 return from Livingston

Bus services – The Airlink/900 runs regularly from Glasgow to Edinburgh and drops off near the festival site. 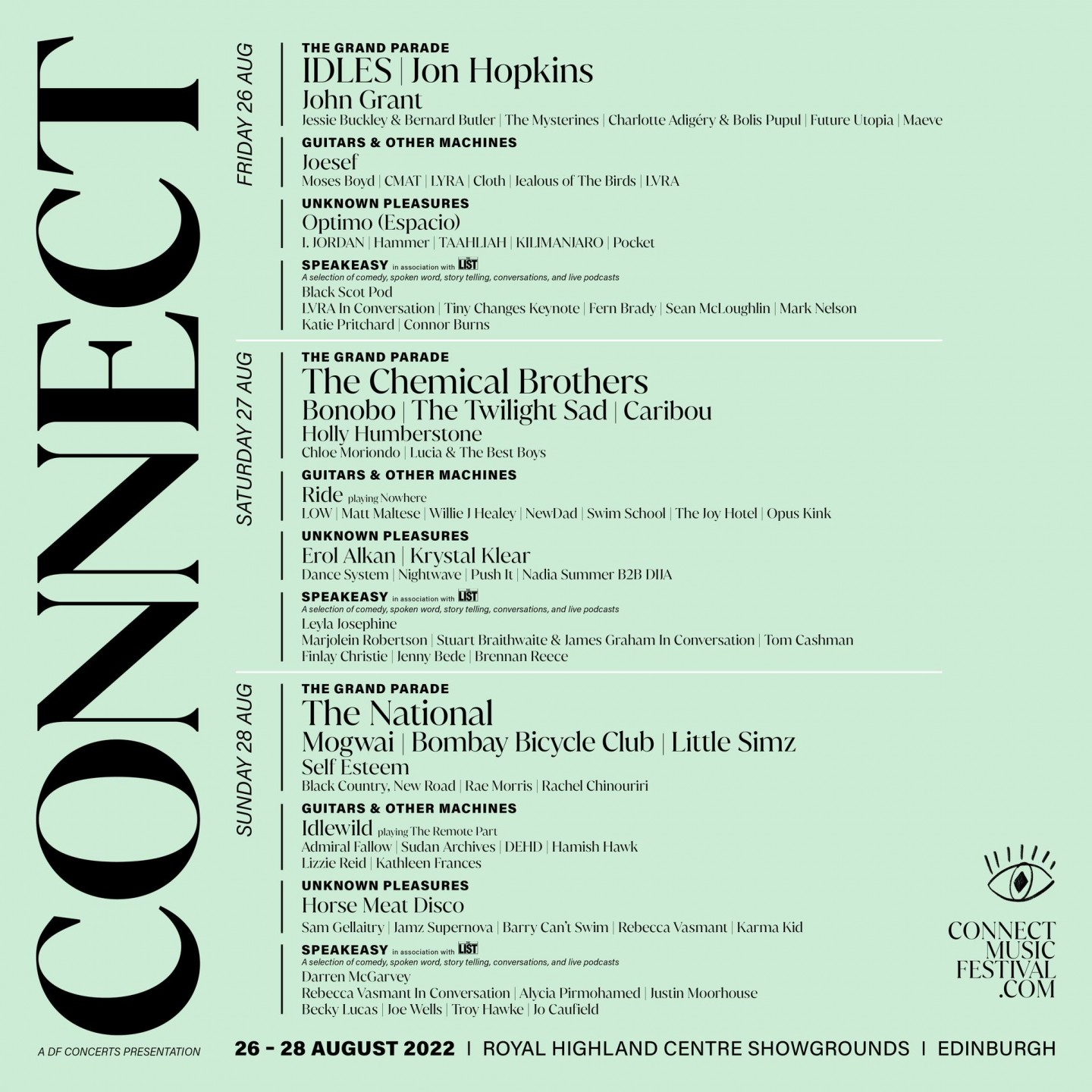