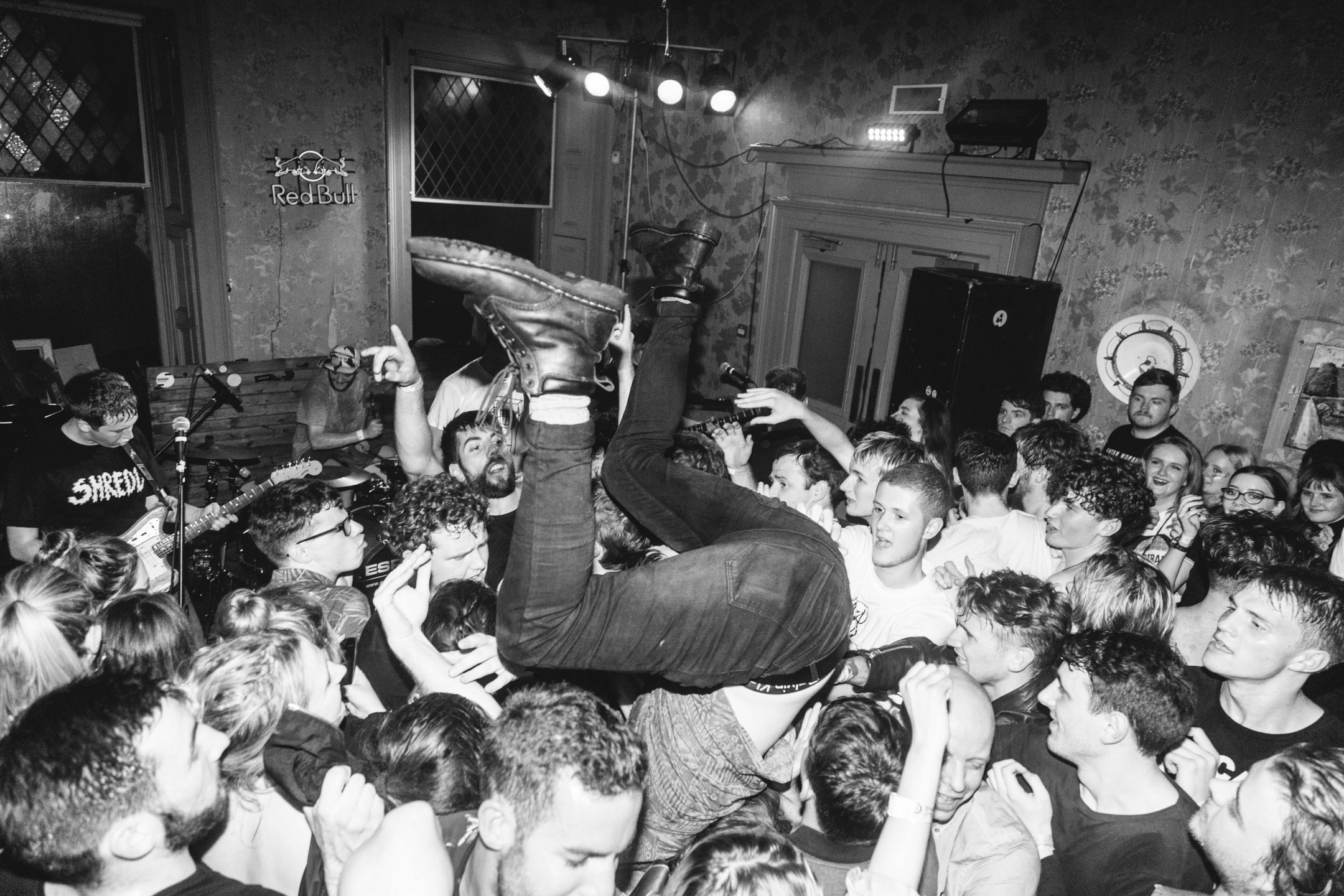 INDEPENDENT VENUE WEEK begins this week in the UK, giving punters, bands and promoters alike the chance to celebrate the small yet mighty institutions that provide fertile ground for creativity and discovery.

In recent years, independent venues have found survival increasingly difficult in the face of competition from larger organisations, rising taxes on goods such as alcohol, and a steady increase in business rates. Fears over the lack of protection afforded to independent venues have been in the forefront of Glasgow gig-goers’ minds, with legendary venues like Sub Club and The Classic Grand experiencing existential anxieties over planning permission which was granted for a hotel to be built right on their doorstep. Thankfully, with the help of the Music Venue Trust, Scotland put into legislation the Agent of Change principle; placing the onus on developers near clubs or music venues to mitigate any potential pollution, thus offering some respite to our local venues in the face of their multitude of other challenges.

Worries over the threats to independent venues is far from something that concerns only people active in their local music scene, however. In Slaves’ music video for Bugs, a gig is shown in a pub that exudes the vibrancy a venue should, before the music cuts out and the band then plays in the same venue, only now it is derelict. In the description for the video they mention that this is the fate that three pubs face every day in the UK, and that without such venues, artists such as themselves would never have been able to cut their teeth. The video closes with an endorsement of the Long Live The Local campaign.

Despite the difficulties grassroots music is experiencing, there was good news this week in England and Wales as it was announced that local venues will see up to a 50% reduction in business rates. Business rates are consistently one of the biggest overheads that venues have to pay, and the reduction will see an average of £7,500 saved every year for small and medium sized venues. This news was particularly welcomed by venue owners after 2019 saw a 129% increase in royalty fees from Phonographic Performance.

Such news is excellent for our neighbours south of the border, but more must be done in Scotland to offer the same protection. The introduction of the Agent of Change principle may have increased protections slightly, but the SNP remain the only major party not to have endorsed the Music Venue Trust’s Manifesto For Grassroots Music Venues 2019.

Running until Sunday 2nd February, make sure you get yourself to an Independent Venue Week show somewhere, somehow. It’s hard to understate the importance of this initiative and the difference we can make to people’s livelihoods and to Scotland’s cultural landscape. Below is a complete listing of what’s on offer this week in Scotland.