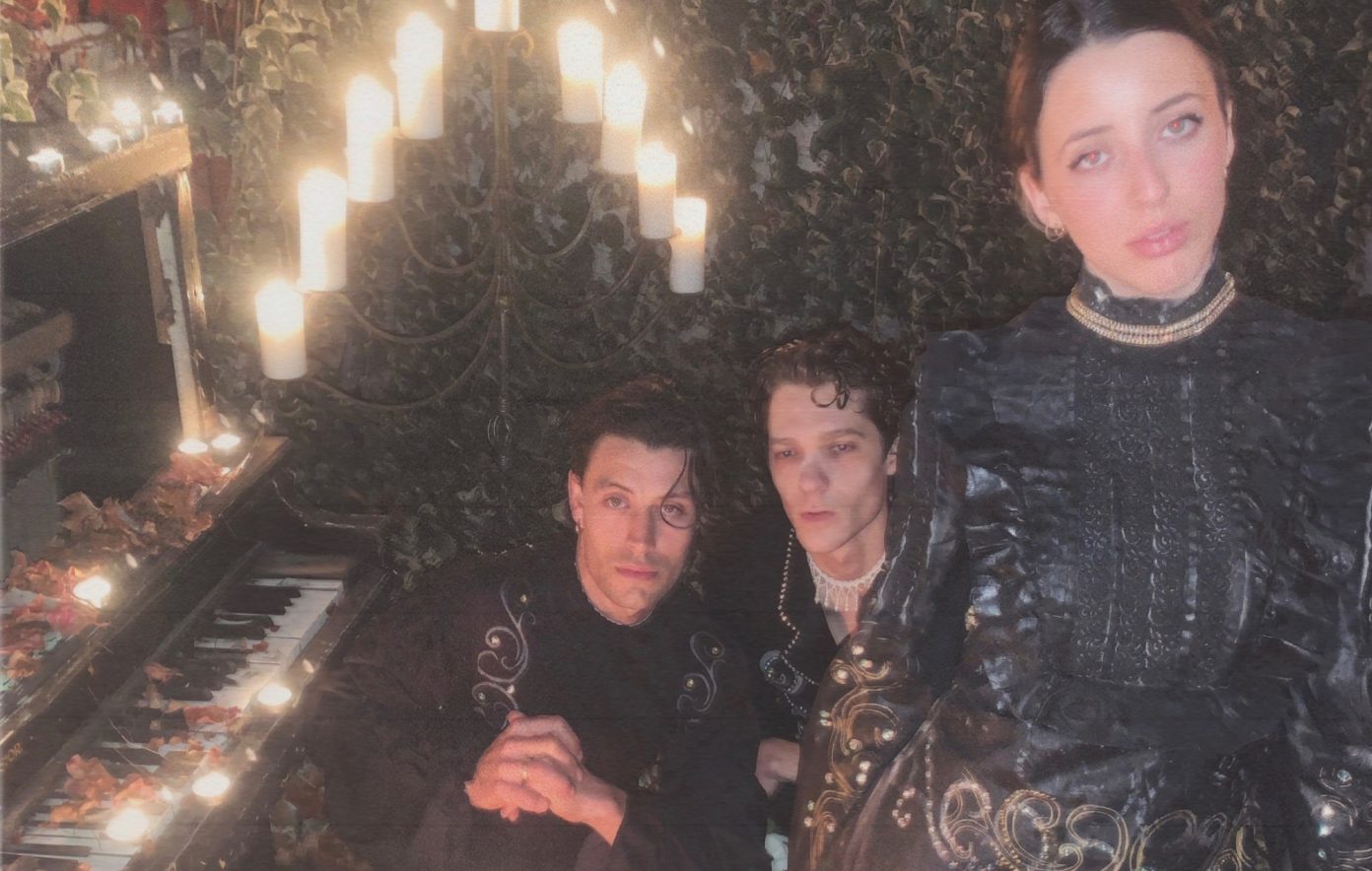 FORMED in Melbourne during the first lockdown, HighSchool may only be in the formative stages of their career but they’ve already received widespread acclaim for their boundary-pushing goth pop.

After releasing their debut EP ‘Forever At Last’ in 2021, the group are preparing to put more new music out in the world. And yes, they’re set to play our very own Tenement Trail.

So, before they arrive in Glasgow’s East End, get to know them in our chat below.

The band started in Melbourne during Australia’s first covid outbreak. Melbourne experienced the most severe lockdown in the world in terms of longevity – we were under stay-at-home orders for over 250 days – thus for a long while HighSchool was a band that existed entirely within the confines of covid lockdown restrictions. The surplus of time that lockdown allowed us resulted in us writing and recording our debut EP, signing to a UK based label and consequently moving to London!

Half 80s new wave post punk and half indie bands from the early 2000’s. Video game and skate video soundtracks. Captured tracks between 2010 and 2014

Cocteau Twins, Orange Juice and The Jesus and Mary Chain

To be reviewed by Anthony Fantano

30 minutes of the best goth pop bangers that we could muster. We’ll play some stuff off the EP and some new stuff too!

Playing Balla Boum festival in Corsica earlier this year. The festival was so fun, the people were so hospitable and the island is so beautiful!

We’re releasing a single on Dan Carey’s label Speedy Wunderground. Then we’ve got an EP ready to be released in the first half of next year. We’re playing a bunch of UK and European dates! Potentially playing our first ever show in Melbourne at the beginning of next year!