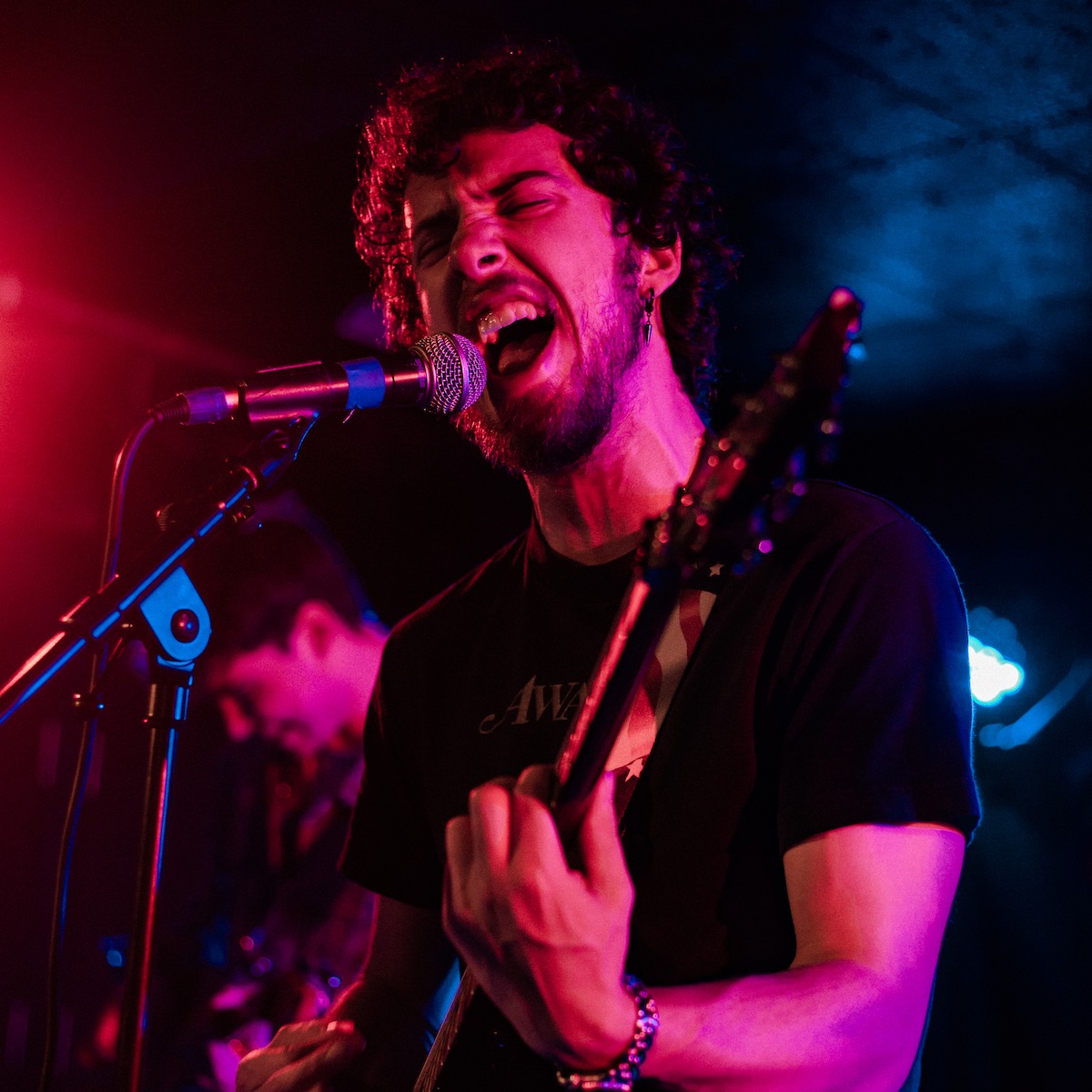 CONTINUING with our Tenement Trail Radar Spotlight series, we chat to Joshua Grant about the formative stages of his music career and his plans for the future.

From busker to chart success, the singer-songwriter has gone from strength to strength with his recent singles ‘I Don’t Wanna Be Dead’ and ‘What’s On My Mind?’ – showcasing a punkier edge to his songwriting.

And this week he releases a brand new single called ‘I Hate Goodbyes (Face In The Crowd)’ on 30th September. Ahead of Tenement Trail, check out our chat below.

I started making music in 2019 after begging my Mum to get me a wee box for Christmas that would let me record my guitar into my laptop. I recorded my first song and put it on Soundcloud and sent the link to a couple of my friends. Within a couple days it had reached 1000 plays. All my friends that I had sent it to had shared the link with other people! At first I was so nervous, I thought people may have thought it was terrible. The next couple of days I got a lot of messages asking me to put it on Spotify, which eventually I did. That song now has over 100,000 streams.

I like to think our sound has developed and improved a lot since then, I started as an acoustic act, mostly due to limitations of not having a band to play with, but I always wanted to play rock music. Over the last couple of years I’ve been enjoying making music more than ever. We’ve really been trying to develop our sound and live show and the people we’ve been working with and the friends I’ve made has made the whole thing even better.

Green Day, KennyHoopla, Gang Of Youths, Catfish and the Bottlemen

Some Scottish artists I love right now are Katie Nicoll, Blair Davie and The Katuns. It’s super inspiring to see them all smashing it right now.

To inspire someone else to pick up the guitar and write a song.

For those who have seen us before, it’s going to be a totally different show. It’ll be louder, more emotional and more exciting than anything previous. Apparently a flamethrower on a guitar is a fire hazard though so don’t expect that…

I’ve just seen Calvin Harris at Sziget Festival in Budapest. He was amazing and it’s always unbelievable seeing someone who grew up round the corner from you play to 150,000 people.

We’ve got a new Single out 30th September called “I Hate Goodbyes” followed by a U.K. Tour of Aberdeen, Dundee, London, Newcastle and Manchester. We’re also taking a new song down to Liverpool to be produced by the legendary Al Groves who has worked with Bring Me The Horizon and own the Motor Museum Studio which has been home to Oasis, The 1975 and Arctic Monkeys.