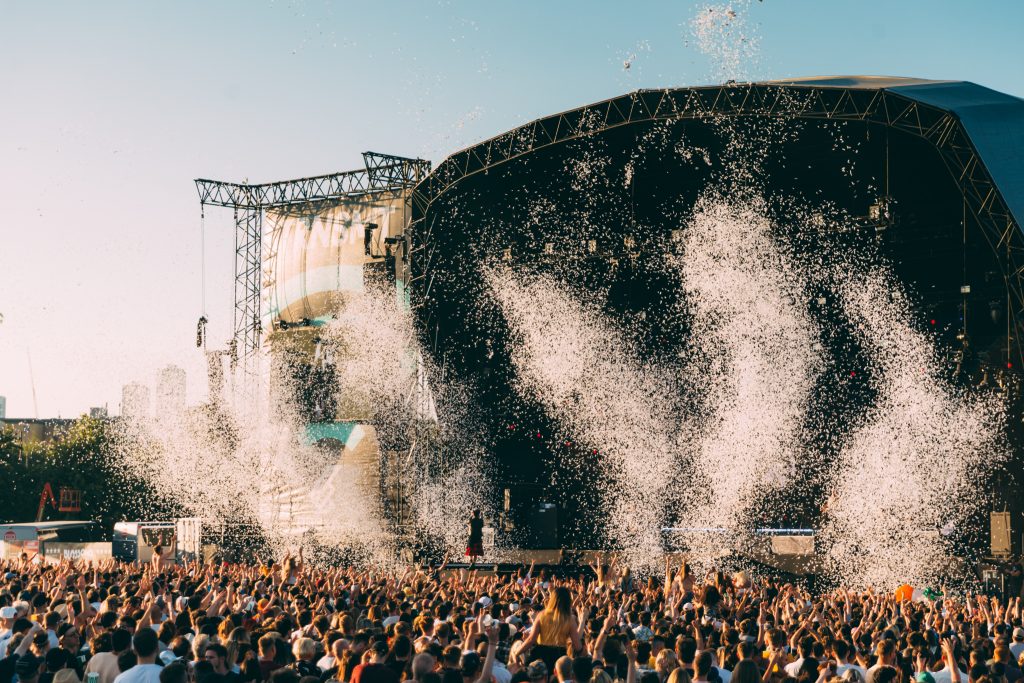 FOLLOWING an incredible weekend of live music at 2019’s Glastonbury Festival, all eyes are now on Scotland, with the country’s festival season kicking off next week, when TRNSMT 2019 takes over Glasgow Green. From Stormzy to Lewis Capaldi, The Cure to Years and Years, a huge Scottish summer is just around the corner.

This first day of TRNSMT 2019 is headed up by grime superstar, Stormzy alongside Gerry Cinnamon, Fredo, Years and Years and more. The second youngest solo artist to headline Glastonbury, the London-born icon delivered an incredible headline set, which saw him become the first black solo British headliner of the festival. From his custom-made Banksy vest to a truly unrivalled stage show, the set was one for the history books and the superstar will bring the same effortless swagger and realism to Glasgow Green on Friday 12th July.

One of Glastonbury’s biggest talking points was TRNSMT’s latest announcement and TENEMENT TRAIL alumni, Lewis Capaldi. After a tongue-in-cheek “feud” with Noel Gallagher, Lewis Capaldi arrived on stage in a bucket hat and parka, mirroring the Mancunian songwriters’ younger brother Liam. Lewis’ blend of sad songs and incredibly honest, cheeky and down to earth humour has seem him garner praise from musicians like Liam Gallagher and comedians like Kevin Bridges. His TRNSMT announcement saw Sunday tickets sell out, with 2 and 3-day packages now the only was to catch the Scottish sensation himself.

TRNSMT 2019 is rounded off this year by George Ezra, bringing his set of toe-tapping tunes to Glasgow Green, following a joyful, sunny set at Worth Farm last week, featuring hit and hit including his UK Number One single ‘Shotgun’. Some other talking points of Glastonbury 2019 are also heading to Glasgow Green next week, including pop outfit Years & Years, Irish punks Fontaines D.C., Glasgow native Gerry Cinnamon and more.

When the dust settles on another TRNSMT, the focus is on the return of Summer Sessions to Glasgow and Edinburgh in August. Following his own triumphant set, the Charming Man himself, Johnny Marr, joined Saturday’s headliners, The Killers, to perform their festival anthem Mr. Brightside and the Smiths’ iconic indie track, ‘This Charming Man’. The guitar superstar joins Primal Scream on 10th August and Edinburgh’s Princes Street Gardens. Glastonbury’s Sunday night was sent off in style with the post-punk kings themselves, The Cure. The ‘Friday I’m in Love’ singers will return to Scotland for the first time in 27 years, now the only place to catch the legends in action in the UK this year. With 5-star reviews across the board, when the British goth icons head to the stage alongside Mogwai, The Twilight Sad and The Joy Formidable, it is set to be a euphoric and loud Friday on August 16th.

TRNSMT tickets are on sale now.

Everything you need to know about TRNSMT 2019