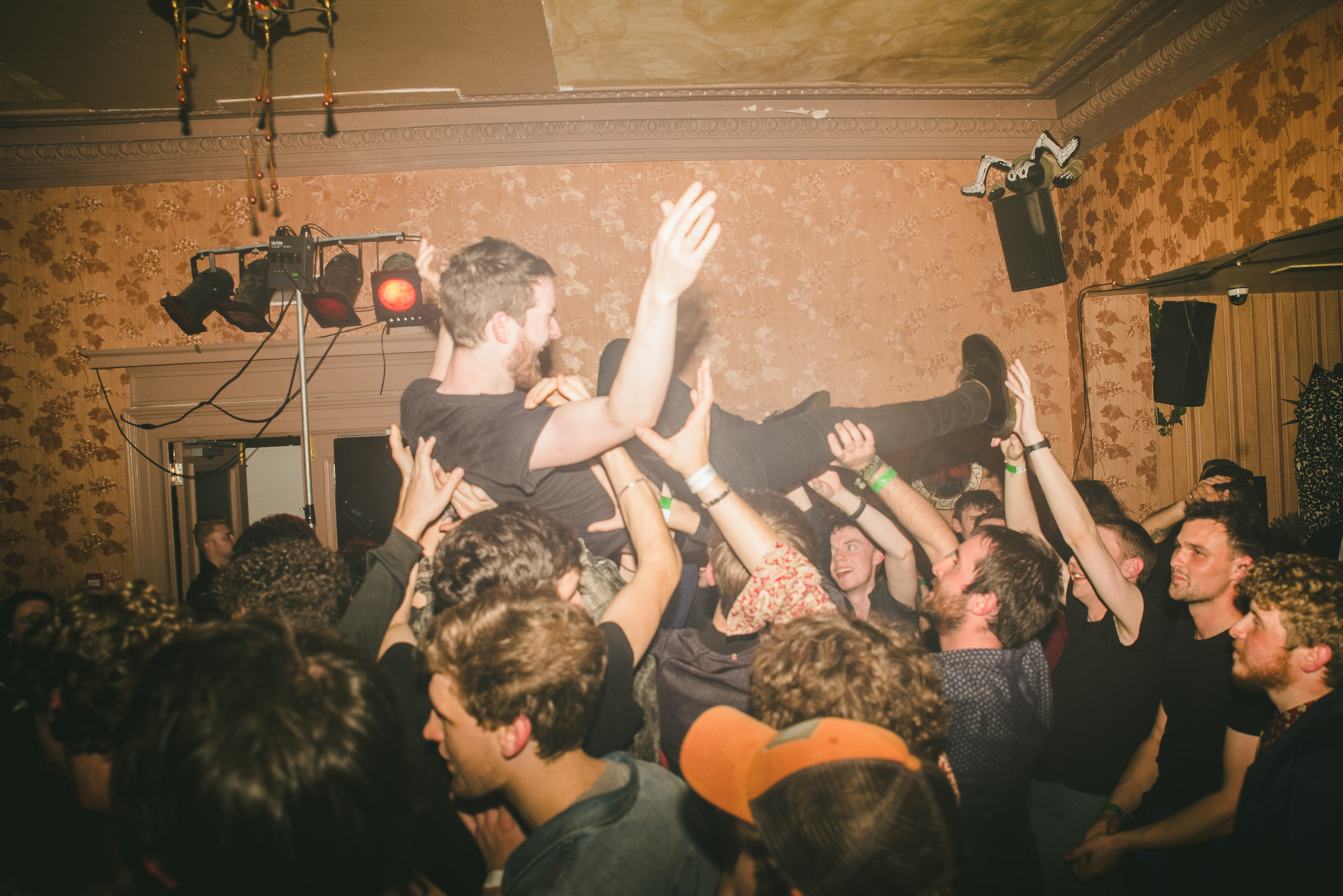 FROM shimmering, euphoric synth-pop to dark and brooding electronica, there are so many ways for modern artists to stir emotion in today’s listeners. No longer do musicians rely on the trusty formula of drums, bass and guitar to make a serious impact when so much modern technology is at our disposal. While gritty rock & roll will always be synonymous with the Glasgow music scene, an increasingly eclectic bunch of artists have risen to the forefront in recent years; spanning a whole range of genres and styles. With that in mind, the year’s Tenement Trail line-up has been curated to shine a light on all areas, with the festival boasting a particularly strong contingent of electronic and synth-pop outfits this year. For those looking for hook-laden alt-pop or innovative electronica, you should look no further than the artists below.

Wuh Oh, the electronic project of Glasgow producer Peter Ferguson, has gone from strength to strength over the past couple of years. Known for his highly creative arrangements full of eccentric time signatures, colourful samples and catchy hooks, Wuh Oh’s music is so refreshing because it is so seamlessly eclectic. Known to create a kaleidoscopic atmosphere at gigs that can verge from blissful and hypnotic to infectiously upbeat, he is a truly unique prospect on this year’s Trail line-up.

London-based collective Drones Club are all about pushing boundaries sonically and aesthetically. While their electronic compositions are just as melodic and upbeat as they are haunting and eerie, it is the live environment where they really shine. Leaving audiences utterly captivated with their sense-enhancing, notorious live shows, it goes without saying that they are an act not to be missed

Crafting the kind of euphoric hook-laden techno-pop that is reminiscent of contemporary artists such as Justice and Digitalism while drawing influence from the master of retro-funk Giorgio Moroder, KVASIR caused a significant stir with the release of his self-titled debut EP last year. Looking to build on that period of intrigue, the elusive Scot unveiled the highly infectious ‘French Girls’ last week. Ready to amp up the funky, feel-good factor, those who catch his set can expect to hear some shimmering pop anthems and dancefloor-ready beats.

Glasgow-based producer Edwin Organ has gained recognition for his highly unique and modern take on electronica. Carving out a niche entirely of his own, Organ’s arrangements are woozy and entirely infectious while displaying a creative ingenuity and distinctive grasp of songwriting and execution.  Having made a lasting impression at Electric Fields two weeks ago, Organ is surely going to make a similar mesmeric impact at this year’s Trail.

Set to mark their very first live outing as a group, Tenement Trail will be a brilliant opportunity to catch mysterious Scottish newcomers Viva Ze Bool in action. The outfit made a glistening first impression with the release of their debut single ‘Glamorous’ in July on new Dundee label Shady Pines Records; and if the highly addictive introductory track is anything to go by, we can predict exciting things to come from the synth-poppers.

A project that has remained shrouded in mystery until last week, those lucky enough to be in attendance at Van Ives’ low-key yet self-assured launch would all be quick to tell you that it was impossible not to be beckoned into the luxuriant world that their music created. An altogether engrossing fusion of lavishly produced ambient R&B and heartrending acoustic balladry that at once recalls artists such as Sampha, The XX and Jamie Woon with a distinctly original and almost mystifying aura that encases you within the confines of its splendorous sound, this is a duo that has endless upside potential and there’s no better place to acquaint yourself than at this year’s Tenement Trail. 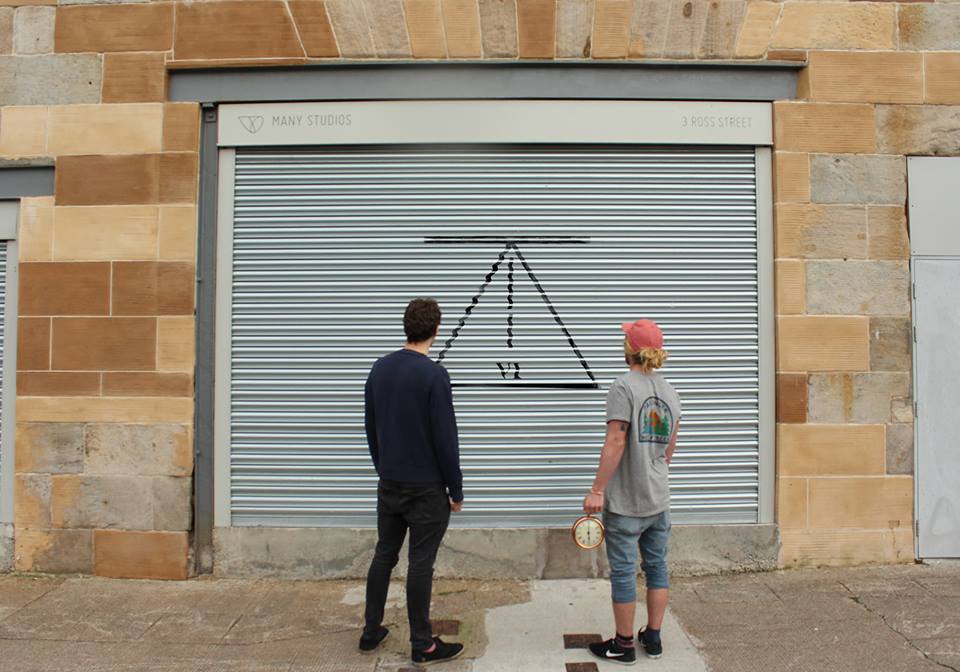 JW Ridley seized our attention at the start of the year with the release of his highly ambitious and immersive debut single ‘Everything (Deathless)’. Having paired up with Dan Carey’s Speedy Wunderground label, the talented artist is entirely unique in his ability to blend elements of chugging electro-pop with moody guitar lines to conjure incredible soundscapes that are both lulling and stirring in equal measure. Blessed with an innate ability for songcraft, it comes as no surprise that he has been tipped for a bright future ahead.