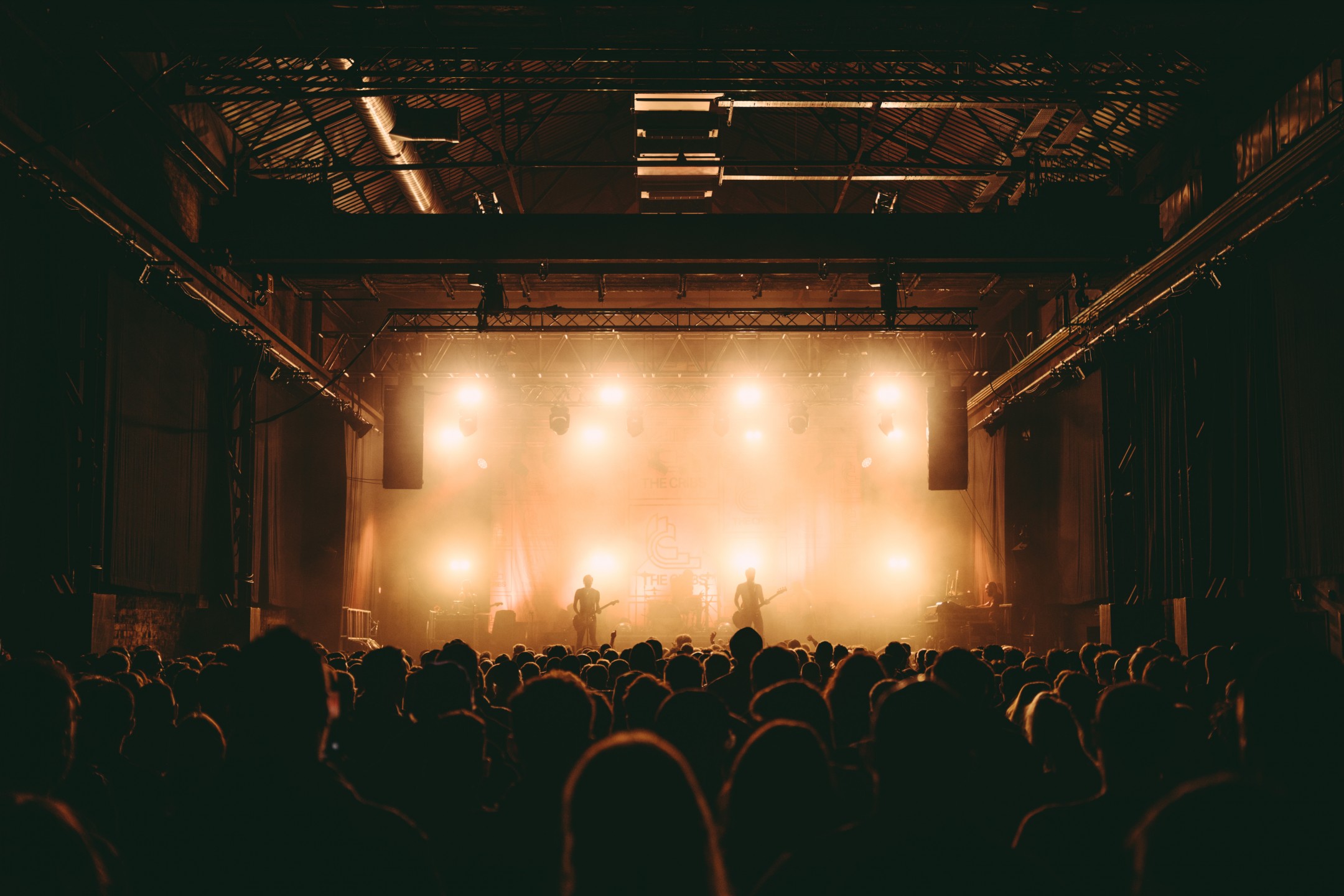 APRIL is shaping up to be a busy month for live music – so we’ve picked out some of our highlights that you should definitely check out.

Following a debut show in Dundee last week, the TTV DISCOVER TOUR is ready to take itself to Glasgow, Edinburgh, Manchester, London and Bristol this month.

This year’s line-up features some of the nation’s most exciting up and coming talent, and covers a variety of genres and styles. Artists include Bemz, Glasgow indie-punks Voodoos and WEB, the new project of The View’s Kieran Webster. Elsewhere, fans will experience heady electronica from Autobahn 86, heartfelt pop songs from Pretty Preachers Club, catchy indie tunes from Uninvited, and a performance from brand-new outfit The Big Day.

NewDad returned in 2022 with their EP ‘Banshee’, taking their mesmerisingly soft indie sound to grungier territory. Definitely a band to watch.

Groove Armada are going on one last tour to celebrate their 25th anniversary.  Having massively shaped the UK’s dance culture since the 1990s, Andy and Tom have sustained themselves as one of the most accomplished dance acts to come from the UK over the past 10 years. The duo will be celebrating with one last dance. The show is now sold out. 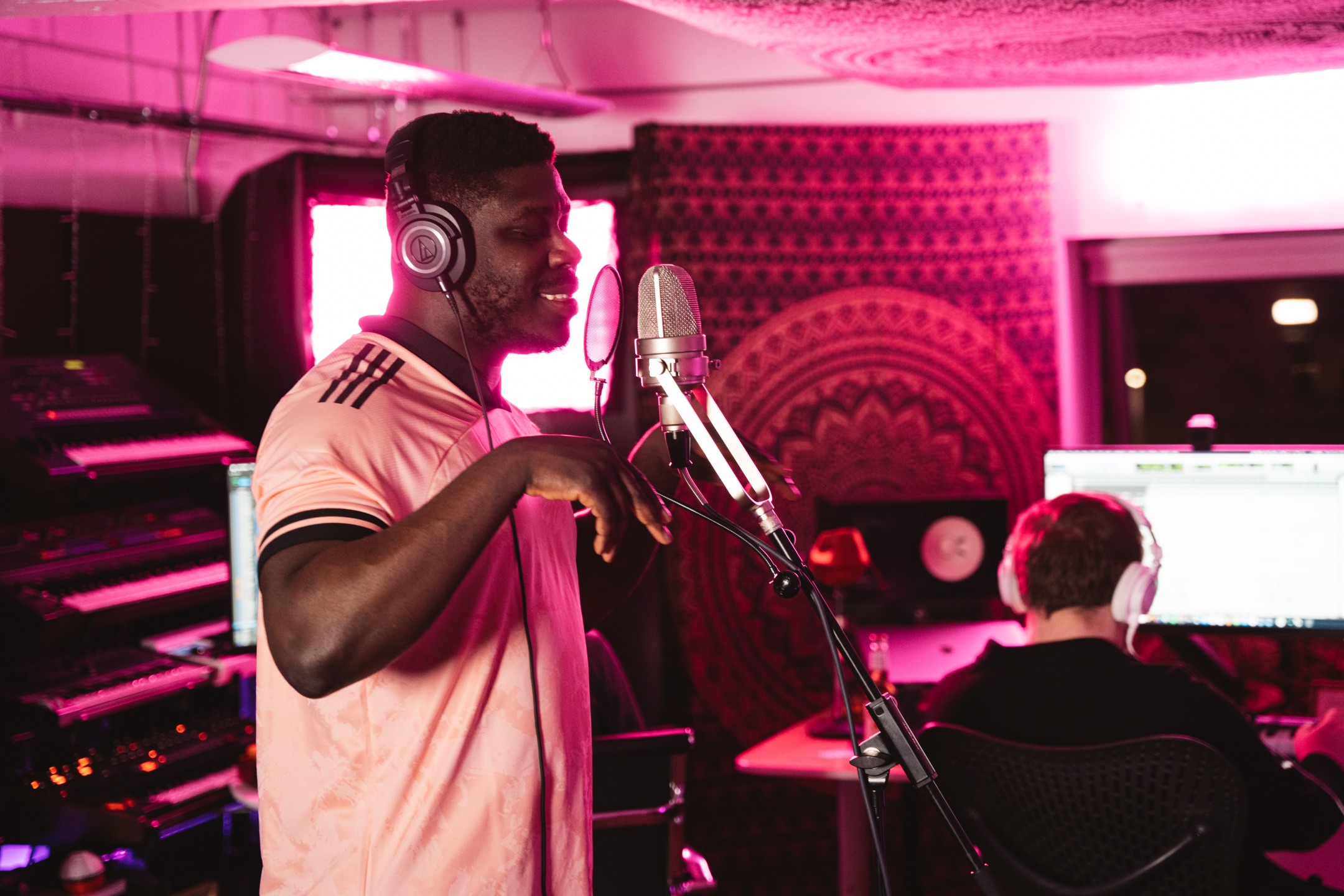 AMPLIFI is a new series of shows curated by Arusa Qureshi and Halina Rifai to showcase the sounds of modern Scotland. Stage in the stunning Queen’s Hall, the showcase offers a unique chance to see new and rising artists in an intimate setting. This month’s gig will feature Bemz, Washington, Aiitee and Clarissa Woods.

Rianne Downey is going on her Scottish headline tour and you can catch her at Saint Luke’s. The past year has been a huge success for the Glasgow singer-songwriter, topped off by the fact she just played South By Southwest (SXSW) Festival. With a new single out next week, her profile continues to rise. 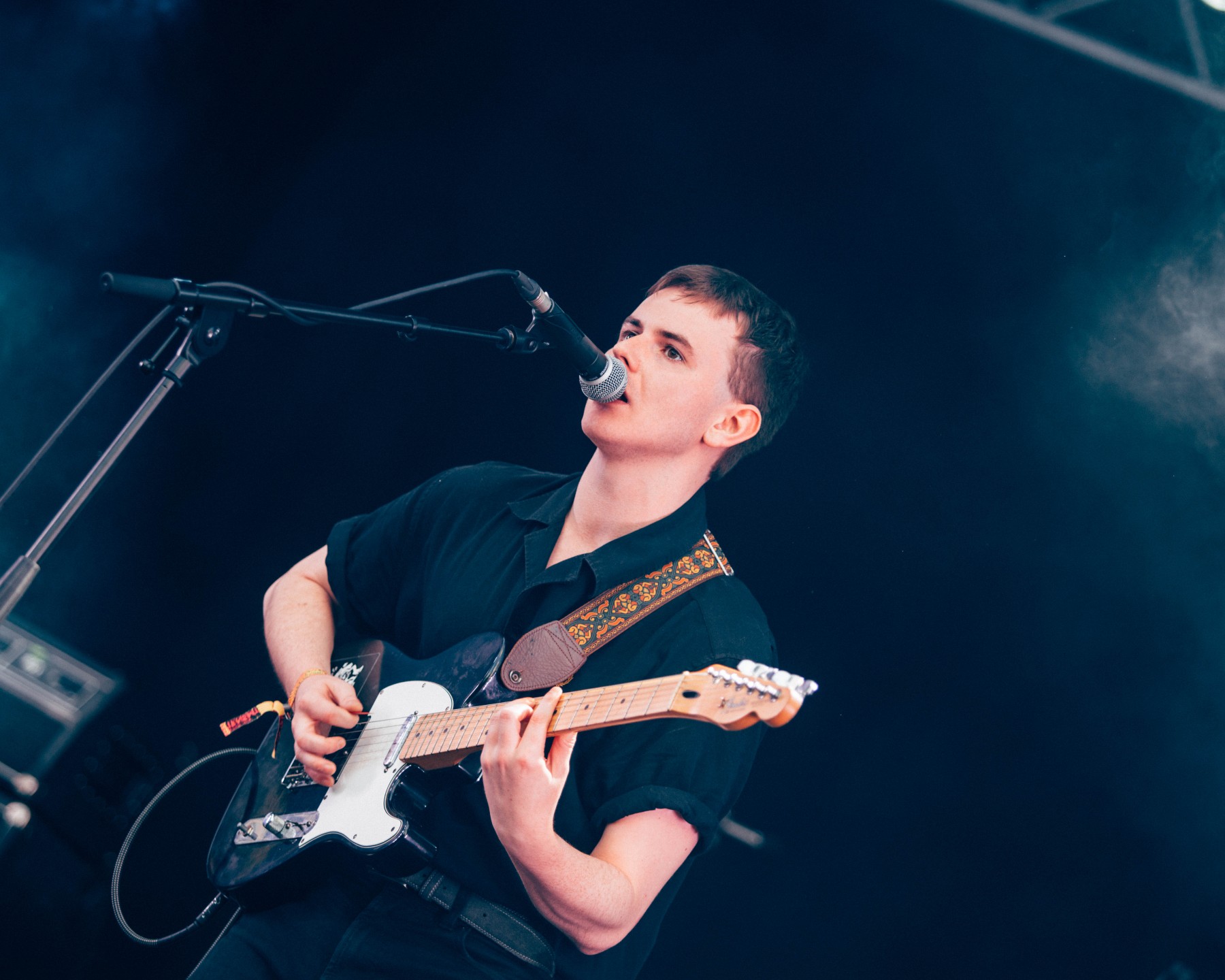 Declan Welsh and The Decadent West have been making noise since 2017 and are playing in Glasgow’s King Tuts for three nights. They will be supported by a tribe of local favourites in Pleasure Heads, Goodnight Louisa and Uninvited. There are limited tickets available for Thursday night’s show.

Wet Leg became a hit success in 2021 with their debut single ‘Chaise Longue’,  gaining a reputation for their playful lyrics and infectious riffs. With their debut album out this month, they are playing a sold-out show at Edinburgh’s Mash House. Don’t fear though as they’ve back in Glasgow later this year in November.

The War on Drugs are playing two dates in Edinburgh this month. Known for their soaring anthems and rousing soundscapes, their latest album ‘I Don’t Live Here Anymore’ was released in 2021 and gained widespread acclaim.

There are tickets available for the 17th of April.

Aaron Smith’s songwriting evokes a bold, singular voice that wants to speak truths, but also find as wide an audience as possible. Channelling experience of love and trauma in his writing, he has been known to hold audiences to a standstill with his uniquely powerful vocals. 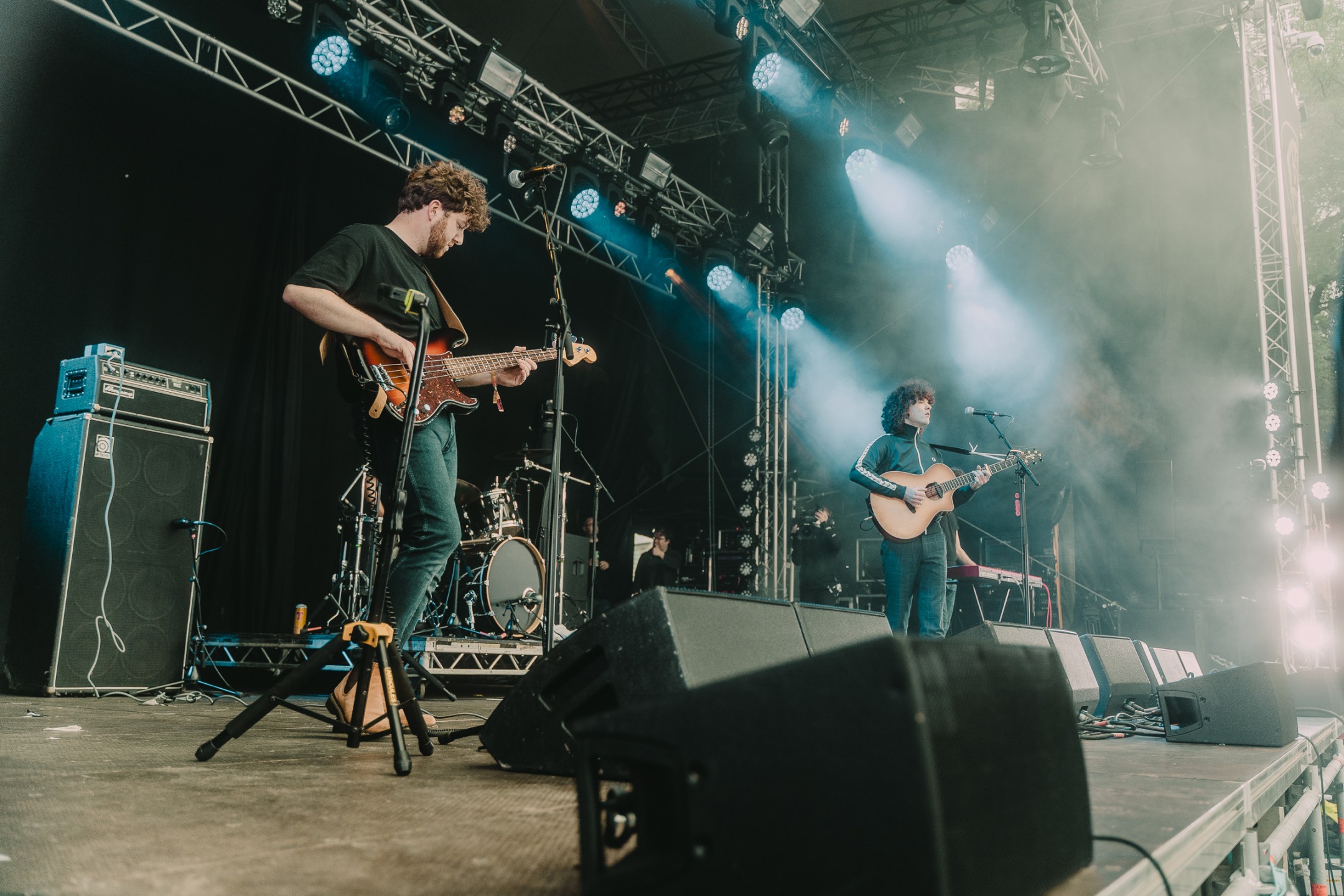 Propelled from cult favourite to indie star, Mitski recently shared her fifth studio album ‘Laurel Hell’ and it was another triumph. Known for her emotional pop bangers and theatrical shows, don’t miss out.

Foals will finally be playing in Edinburgh after their tour was rescheduled three times due to the pandemic. With their seventh album due on 17th June, there may be a chance to see some new material in the flesh.

Tickets for the show can be purchased here.

Dylan John Thomas is one of the year’s biggest breakout acts. Thomas built his career busking on the streets of Gkasgow and is now playing a sold-out show at the Barrowlands.