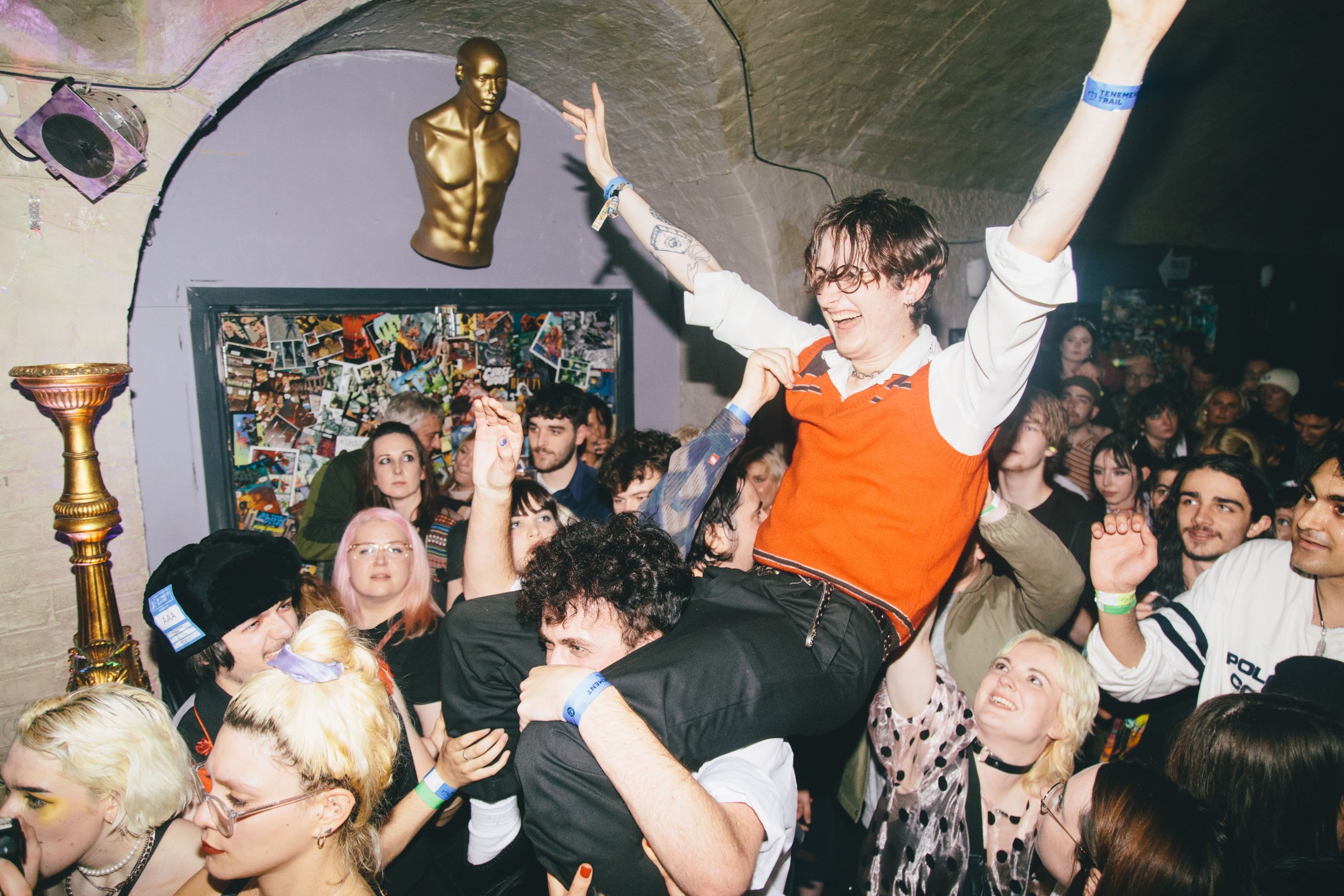 FESTIVAL season may be underway, but there’s still plenty of gigs happening in and around your local venues. Check out our live highlights of the month below.

Having just supported Paolo Nutini in Oban last weekend, Lizzie Reid plays three headline shows at the Glad Cafe in Shawlands this week on Wednesday, Thursday and Friday. An arresting performer, this may be a chance to see them new material from her upcoming EP ‘Mooching’.

Rescheduled from last December, Kassidy are reunited to play the Barrowlands in honour of the tenth anniversary of their album ‘Hope St’. Original tickets still valid.

Fresh off the back of supporting Joesef on his UK-wide tour, Theo Bleak is all set for her own headline shows at the start of the month in two intimate venues. Her stunning debut EP ‘Fragments’ arrived a couple of weeks ago – brimming with 90s nostalgia, introspective lyrics and led by her deeply affective vocal performance. 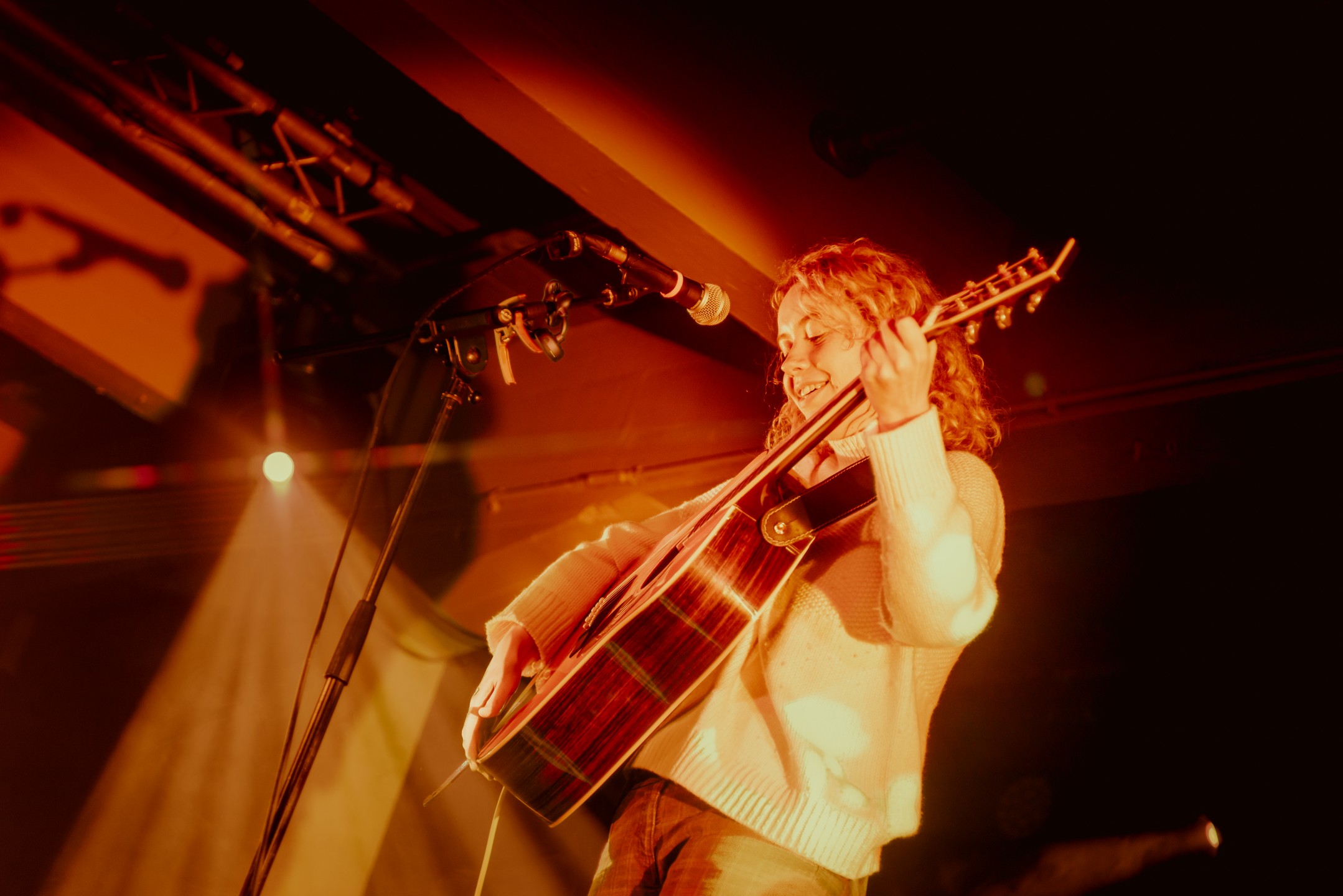 Grammy-nominated hip hop duo Run The Jewels, aka Brooklyn rapper/producer El-P and Atlanta emcee Killer Mike, arrive in Glasgow two years after the release of ‘Run The Jewels 4’ – an album which came in the midst of a pandemic and a nationwide movement in the U.S. protesting police brutality. Featuring some of their finest work to date, this gig will be a must-see.

With a new project said to be arriving later in the year, Sorry play an intimate show at Glasgow’s Hug and Pint this month. As heard on the acclaimed ‘925’ and ‘Twixustain’ EP, their shape-shifting sound is intensely compelling – twisting and turning through inventive arrangements that take in elements of indie, electro, jazz and pop.

Spanish garage rockers The Parrots are a joy to behold in the live arena – all rocking guitar fuzz, joyful cries and just the right dose of chaos. The last time we saw them at Broadcast, they took the venue by storm – and we don’t expect anything less this time around.

Ahead of headlining Glastonbury, Billie Eilish arrives in Scotland for one of the most eagerly anticipated shows of the year.  The young global pop phenomenon is one of the biggest stars to emerge in recent years, and she continues to shatter expectations with her genre-defying sound. 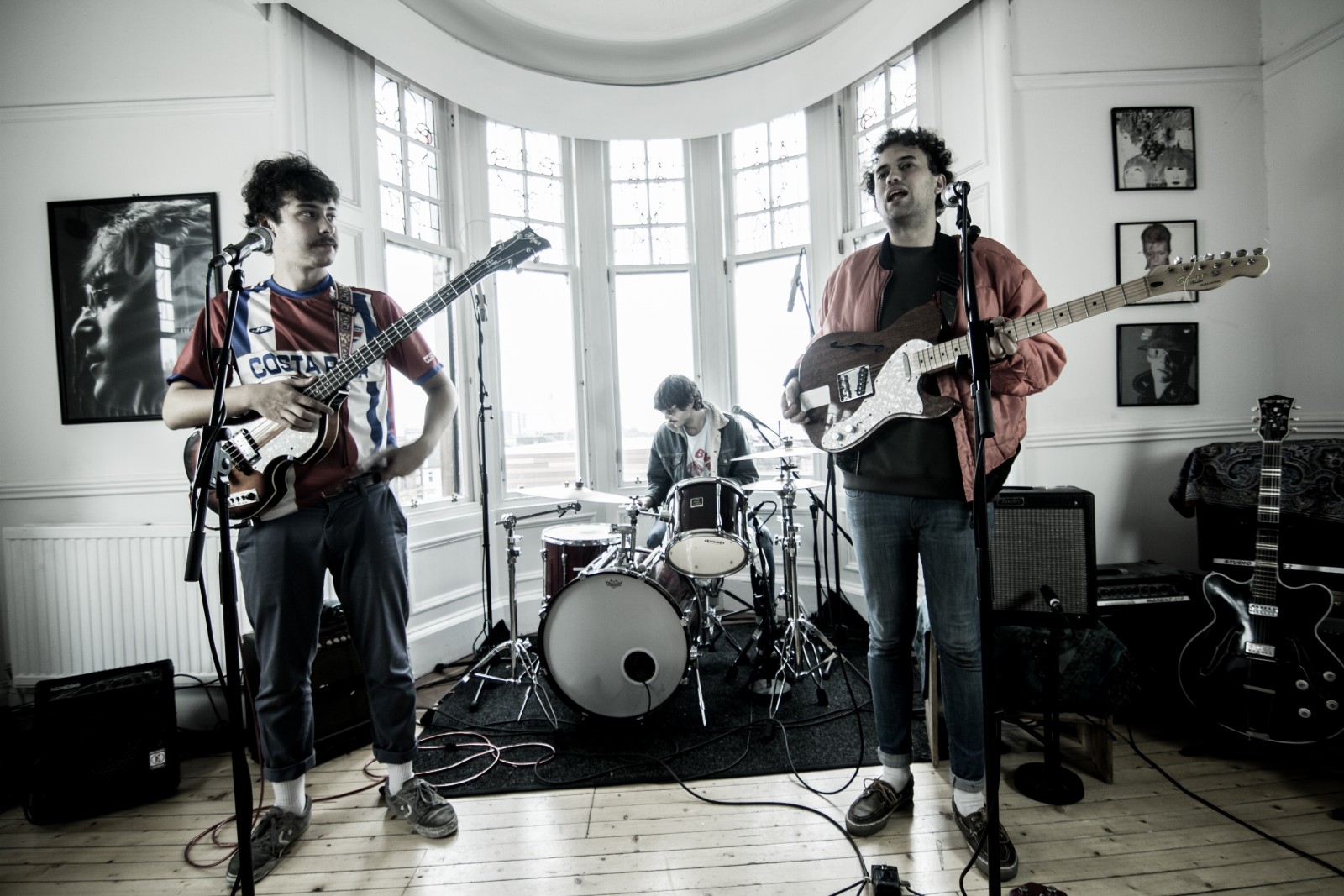 Another global phenomenon, Phoebe Bridgers brings her ‘Reunion’ tour to the iconic Barrowlands for two sold-out shows. Known for her intimate, personal, and at times humorous lyrics, she has an army of devoted followers all over the world – so this will be a rare opportunity to see her in Scotland.

Marking their first hometown Edinburgh show in 2022, wrest recently shared their new album ‘End All The Days’. For fans of The National, Frightened Rabbit and We Were Promised Jetpacks, their music is embedded in the sounds of Scottish indie – all heartfelt melodies, soaring guitars and emotive lyrics.

Following the release of her acclaimed album ‘Daddy’s Home’, St Vincent stops off in Edinburgh as part of a European tour. With a captivating stage presence and her chameleonic back catalogue, this will be a rare chance to see the virtuosic guitarist in the flesh.

Brooklyn outfit Geese brought their debut album ‘Projector’ to life in a home studio. Born of a DIY ethos, their music is intimate, intense, compelling and challenging – never bowing to convention or expectation. Having received acclaim from all corners of the music press already, they’re undoubtedly destined for big things.