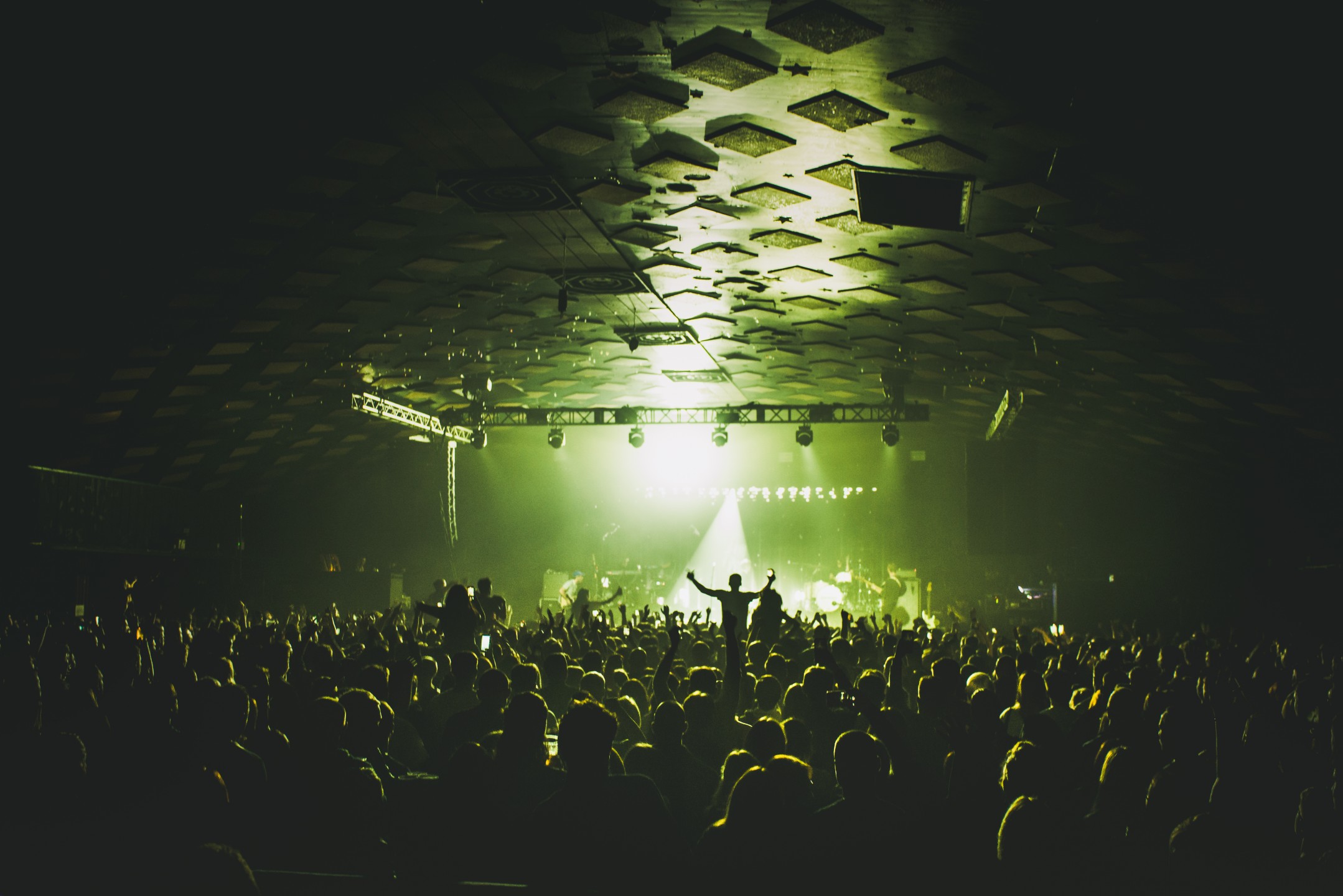 GIGS have been back for a full month now, and March is set to be a great one in Scotland. Whether you’ve already returned to your favourite venues or you’re looking for your first gig to go to, we’ve put together a list of unmissable gigs over the next few weeks.

Previously labelled ‘deliciously grim’, Edinburgh based post-punks embark on a UK tour this week that stops off in Glasgow (3rd March), Edinburgh, Manchester, London and more. With a string of impressive releases behind them, including their 2020 EP ‘Give Me More, Show Me Less’, the live arena is where they truly come to life with an intoxicating demeanour.

BRIT-Award winning rapper Dave is a rare talent – effortlessly blending personal revelation with deep musicality. After following up the brilliant ‘PSYCHODRAMA’ with the equally compelling ‘We’re All Alone in this Together’, he commands respect with his hard-hitting delivery and social commentary, but fans can also expect a fully-fledged arena show.

The Cribs return to Glasgow this month for the first time since headlining our very own Tenement Trail festival in 2018. Since then, the trio have released their best album in a decade in ‘Night Network’, tapping into their core sound and emerging from a self-described ‘legal morass’ with some of their finest tunes yet. Old-school fans can expect the indie classics though, so don’t miss out. 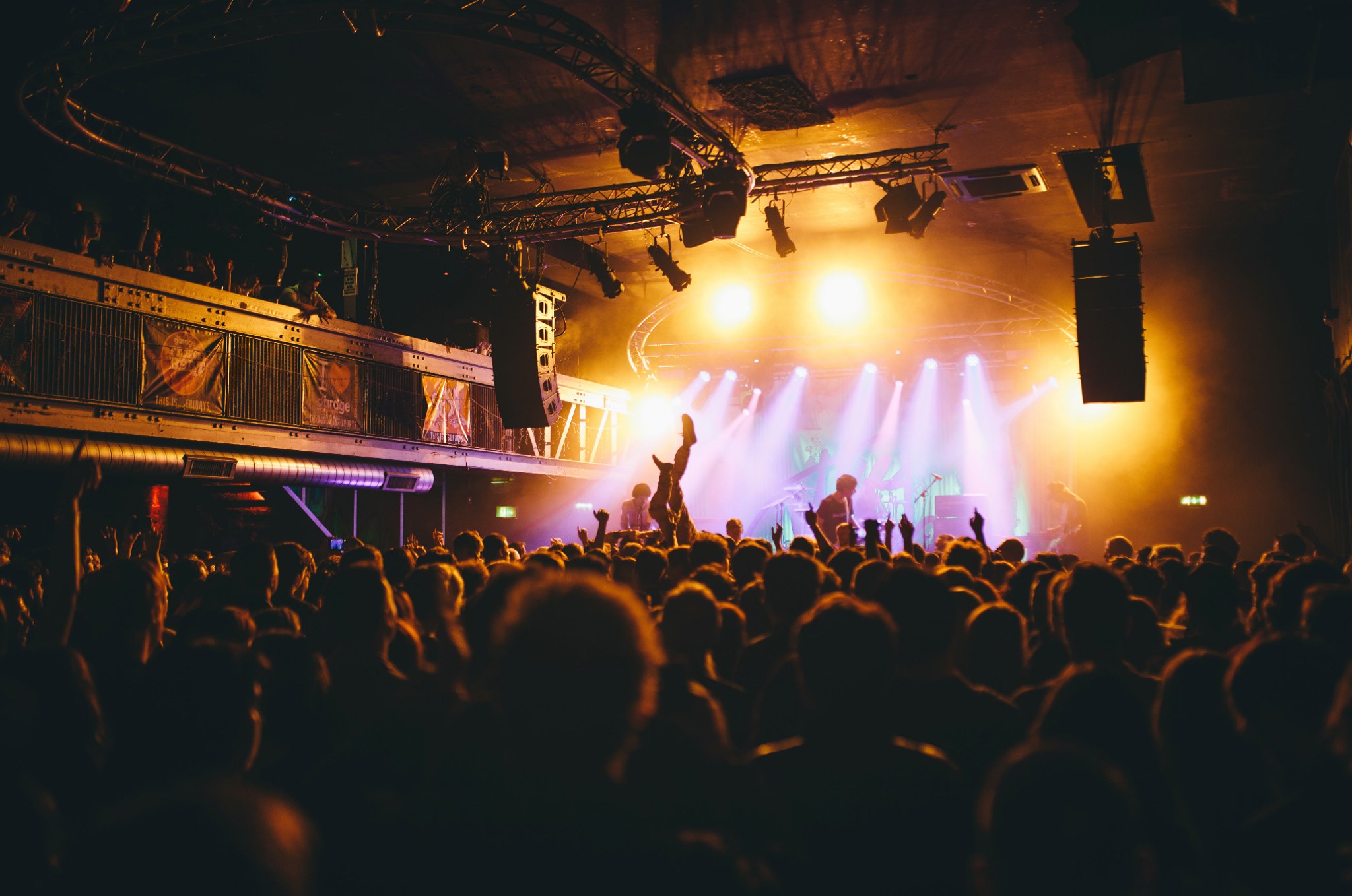 This gig will be a big milestone for Perth outfit Parliamo, who have a big 2022 lined up with appearances at TRNSMT and SXSW to name a few. Following the release of their brilliant debut EP ‘The Parliamo Manifesto’, the six-piece have been hailed as one of the Scotland’s most exciting prospects, drawing from a plethora of influences such as Groove Armada, The Avalanches, Massive Attack and Primal Scream.

Following the announcement of their upcoming hiatus, this show at SWG3 may be the last chance to see The Ninth Wave in their hometown. After bursting onto the scene in 2016, we’ve been with them every step of the way, watching them become one of the nation’s most ambitious and innovative bands. This show takes place just after the release of their second album ‘Heavy Like A Headache’, but they may also be inclined to dip into their back catalogue for one last time. Set to be a huge celebration of one of Glasgow’s well-loved bands, don’t miss out.

Tickets have just sold out but keep your eyes peeled online.

Scottish synth-pop heroes return to the capital after headlining Summer Sessions in 2019. Since then they’ve released a new album called ‘Screen Violence’, recorded and self-produced during lockdown and featuring a track with none other than Robert Smith. Channelling the sparkling gloom of ’80s goth-pop and the euphoria of the club, CHVRCHES always deliver in the live arena.

Tickets are sold out. 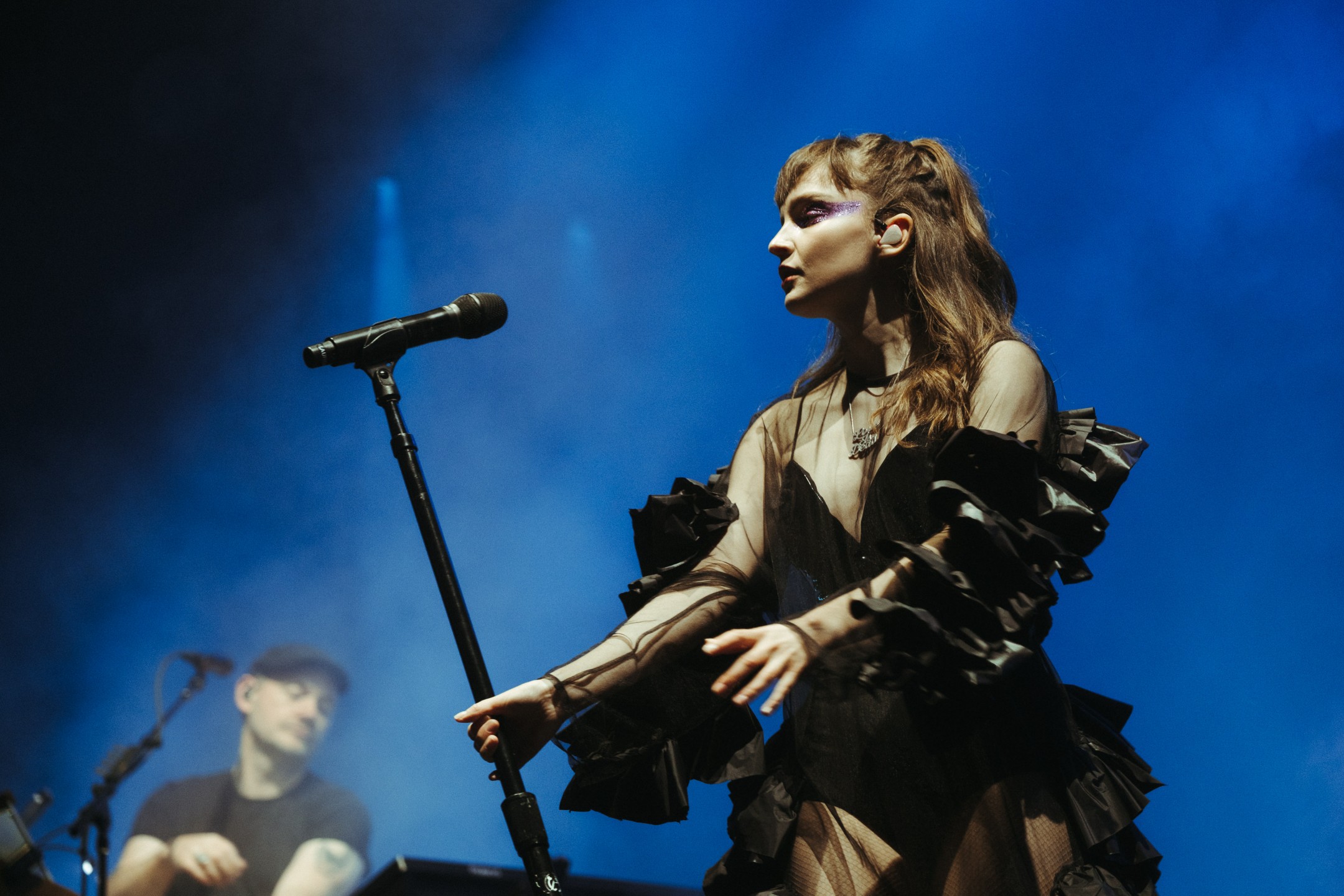 London based indie rockers Dream Wife are coming to Glasgow and you don’t want to miss them. Following their second album release (‘So When You Gonna…’) in 2020 they have swiftly cemented themselves as one of the UK’s most powerful live outfits. Their infectious punk rock sound paired with support from Glasgow’s Lucia and The Best Boys and Uninvited promises to be a knockout show.

South London producer Fred Gibson, aka Fred again.. became the sound of the past, present and future during lockdown. Tracks burst through the fog, drenched in nostalgia and brimming with hope for the future. His diaristic approach led to two albums in as many years – Actual Life and Actual Life 2 – both full of heady moments of euphoria and rousing catharsis. Watch them come to life with this eagerly anticipated show at SWG3.

The Mysterines @ The Garage, 23rd March

Liverpool alt-rockers The Mysterines will be back in Glasgow following their upcoming release of their album ‘Reeling’ out on March 11th. You’ll have plenty of time to learn all the lyrics and sing them back in time for what promises to be a fast-paced high-energy show.

Following the release of his latest album ‘Seventeen Going Under’ and winning the fan voted Best Alternative/Rock Act at the 2022 Brit Awards, Sam Fender brings his stellar live show back to Glasgow to take on the city’s biggest arena. The show is sold out, but you may be lucky enough to score a resale ticket.

Resale tickets may be available here.

Two-time GRAMMY winner, Thundercat is kicking off his UK tour and bringing his infectious R&B sound to the Barras this month. If a night of dancing and great tunes is your thing, then you’ll want to grab a ticket for this show before they’re gone.

Glasgow natives Walt Disco are kicking off their UK tour at Saint Luke’s at the end of this month. If you haven’t seen them yet, you’ll want to, as their show is as fun as it is theatrical. And with their debut album out just a couple of days later on 1st April, it’s bound to be a big celebration. 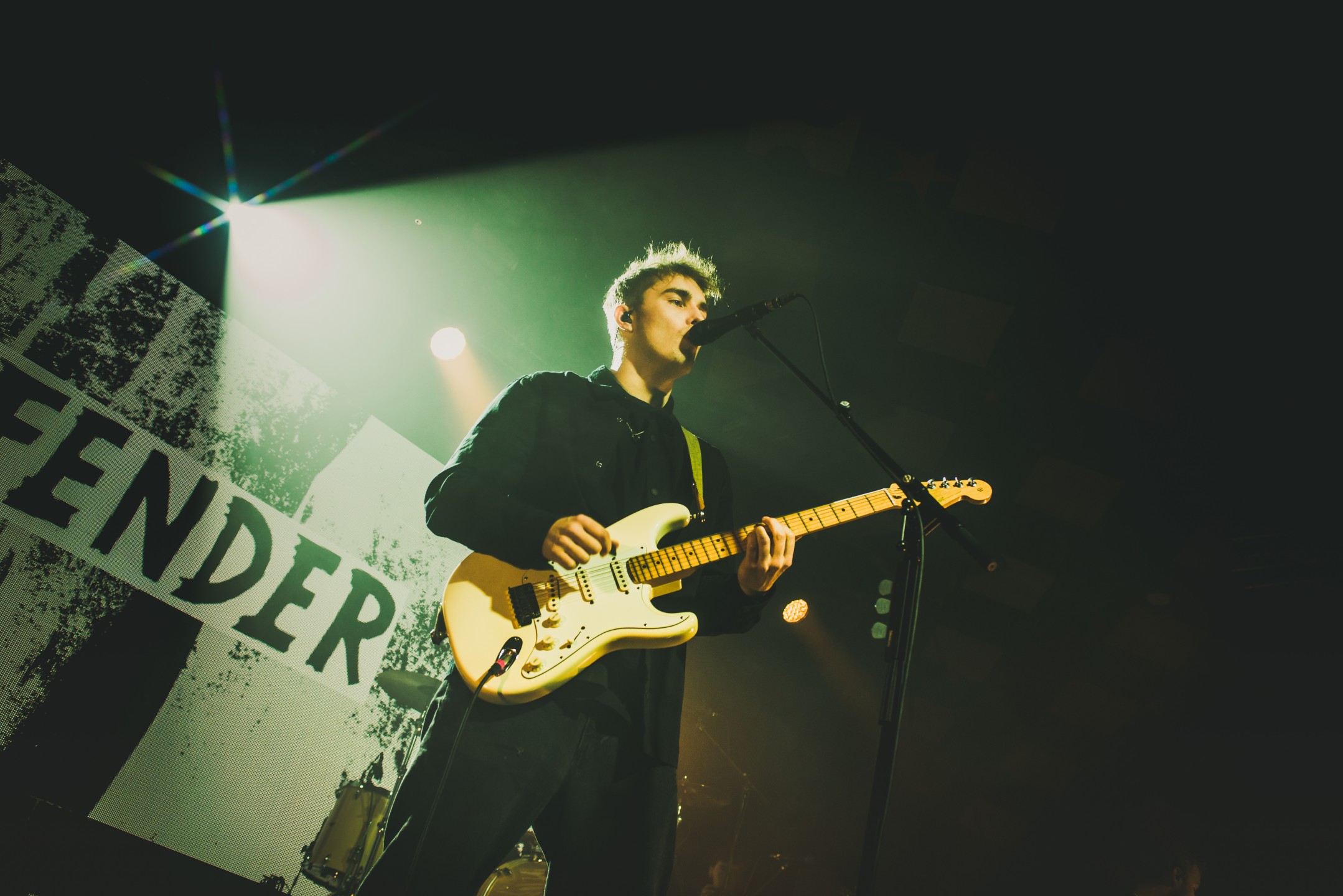