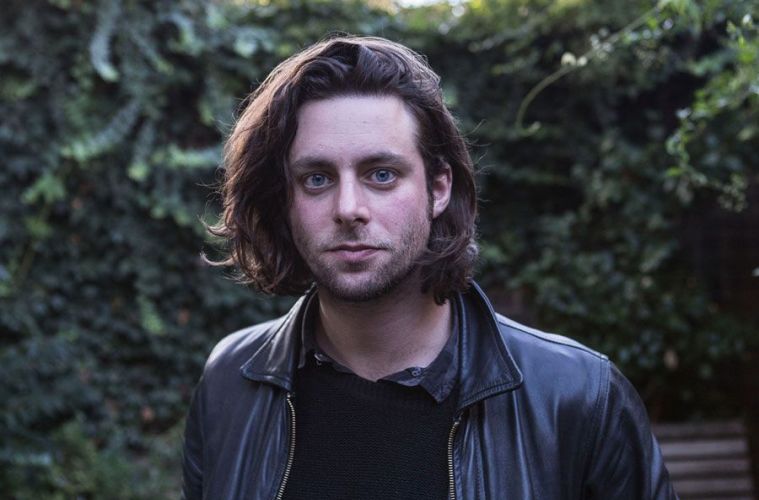 AHEAD of the next Yala Records’ tour date in Glasgow on 4th December, TTV get co-founder Felix White and Katie Lynch of st.martiins together to interview each other. In the second of a two part feature, Katie gets under the skin of Felix from The Maccabees and London record label Yala.

Now you’ve experienced both, do you prefer being an artist or working more behind the scenes?

I don’t think anything comes close to playing music, especially when it’s with people you love. I always found that playing shows with The Maccabees was a very pure feeling, like everything seemed very clear and purposeful. I think you’d be greedy if you asked for that to last forever though and actually, sometimes that’s where people get into trouble, because they expect it to. The thing I really enjoy about Yala! is that it’s a group of people who have built something from scratch, which in turn has become an entity wider than anyone could have singularly conceived of. It isn’t dissimilar to being in a band in that sense and we try to view it as a creative and community driven endeavour the same way a band would grow.

Is it difficult for an independent label to establish itself in a musical culture where major labels are still so dominant?

When I was younger I didn’t really know or care what labels put out music. It was only whilst being in a group that I slowly came to understand how it works. As a result, I don’t have any wild principles on indie vs major labels as such. There are some good people working at major labels for the right reasons, so its never as simple as it being us vs them. The benefit on a specific level for us in being totally independent is that whilst major labels are forced to chase streaming numbers etc, there’s been a chasm for us to (hopefully) help a lot of great music that we believe will make people’s world’s a bit better when they hear it!

Were people supportive in the beginning of your choice to be a musician? I’ve often been around the notion that being a musician isn’t a ‘real job’?

I consider anyone to be remotely making a living and playing music to be absolutely smashing it out of sight. That isn’t obviously how a lot of the outside world views it, but if you’re the musician, I don’t think that should really matter. In fact, that’s part of the fun, that a lot of people don’t understand it exactly and it not being a ‘real job’ is one of the best things about it.

What was the highest and lowest points in your career?

We had a lot of stuff happen on tour that I would describe as both. For example, we were driving through America in the middle of the night mid-two month tour once when we hit a deer. I was in the front seat and the vision of hitting it is tattooed in my mind forever, a genuinely traumatic thing. We wrote the van off and had to literally all push it through Bible Belt nothingness until we found a service station. I remember pushing it through the wilderness thinking ‘urgh, we are literally in the middle of nowhere in darkness totally stranded’ and then realising the adventure in it and going ‘wow! We’re literally in the middle of nowhere in darkness totally stranded!!’. So they’re often the same thing!

You work with a lot of extremely cool artists, what are the initial things that make you love an artist?

It’s always totally instinctive. It’s based entirely on a feeling. You could describe to someone why you like a band, then identify the exact same traits in another band and hate them. It’s indescribable and better for it. Every time we put on shows or put a record out, that contributes to what Yala! is, so it’s a continually moving organism which is doing what it can to be an uncomplicated and loving project and always informed by the music it houses!