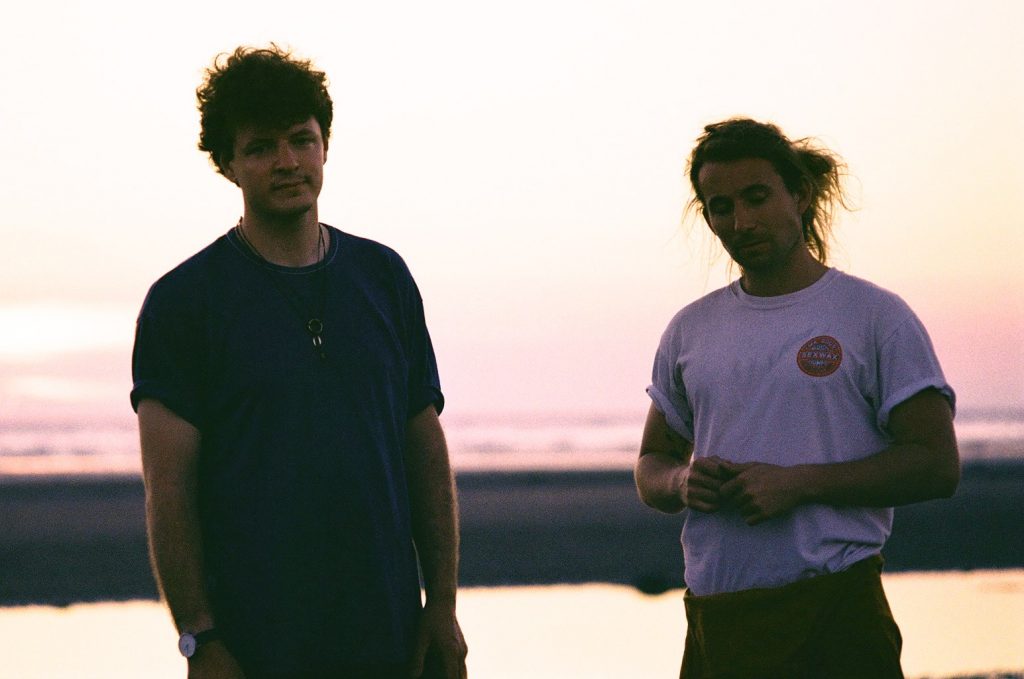 SCOTLAND’s Antidote Booking are heading south this week, taking with them four of the country’s most exciting new bands, set to treat crowds in London and Brighton to a showcase of homegrown talent.

Check out the four acts below set to play London’s Shacklewell Arms on Monday May 6th and Brighton’s Hope & Ruin on Wednesday May 8th.

Finding their feet on the streets of Glasgow as buskers, this funk 8-piece have certainly earned their stripes and crafted an infectious sound that has wowed audiences, and professional wrestlers. Their phenomenal 2018 release, ‘Ric Flair’ paid homage to the professional wrestling icon, and even earned them a social media nod from the eccentric star himself with it’s wrestling references, weaved throughout a funk-soul masterpiece. Earlier this year, the band released their self-title debut album, a collection of songs that show a musical ability far beyond the band’s years.

Bonding together through a shared love of music, and building huge soundsystems for mass raves in forests, this duo have switched from these beginnings to produce incredibly soulful music. They blend soft, melodic songwriting, with swooning vocals and strong, punch hip-hop percussion. Picking sounds and elements from the wider landscape of music in general, it makes VanIves difficult to pin down and difficult to compare, in the best way possible.

Boasting a sound that takes free and joyful sounding keyboards, layering them over hip-hop percussion, Carla J. Easton has enjoyed huge admiration for her indie-pop sound. With comparisons to Vampire Weekend, her 2018 debut album was one of the year’s stand-out releases, heralded as a triumph of pop perfection. Her two shows down south follows a trip to Germany with Antidote Booking, offering an all new audience an insight into Scotland’s eclectic music scene.

Glasgow-based signer songwriter Mark McGowan will also venture south this week, taking with him his arsenal of songwriting ability and unique flavour of musicianship. Mark’s sound channels the raspy sounds and grit of American songwriting, with distorted guitars and soulful vocals, but marries this sound with a contemporary vibrancy and a tinge of locality to his native Scotland.

Antidote Booking’s showcases take place this week at London’s Shacklewell Arms on Monday May 6th and Brighton’s Hope & Ruin on Wednesday May 8th.