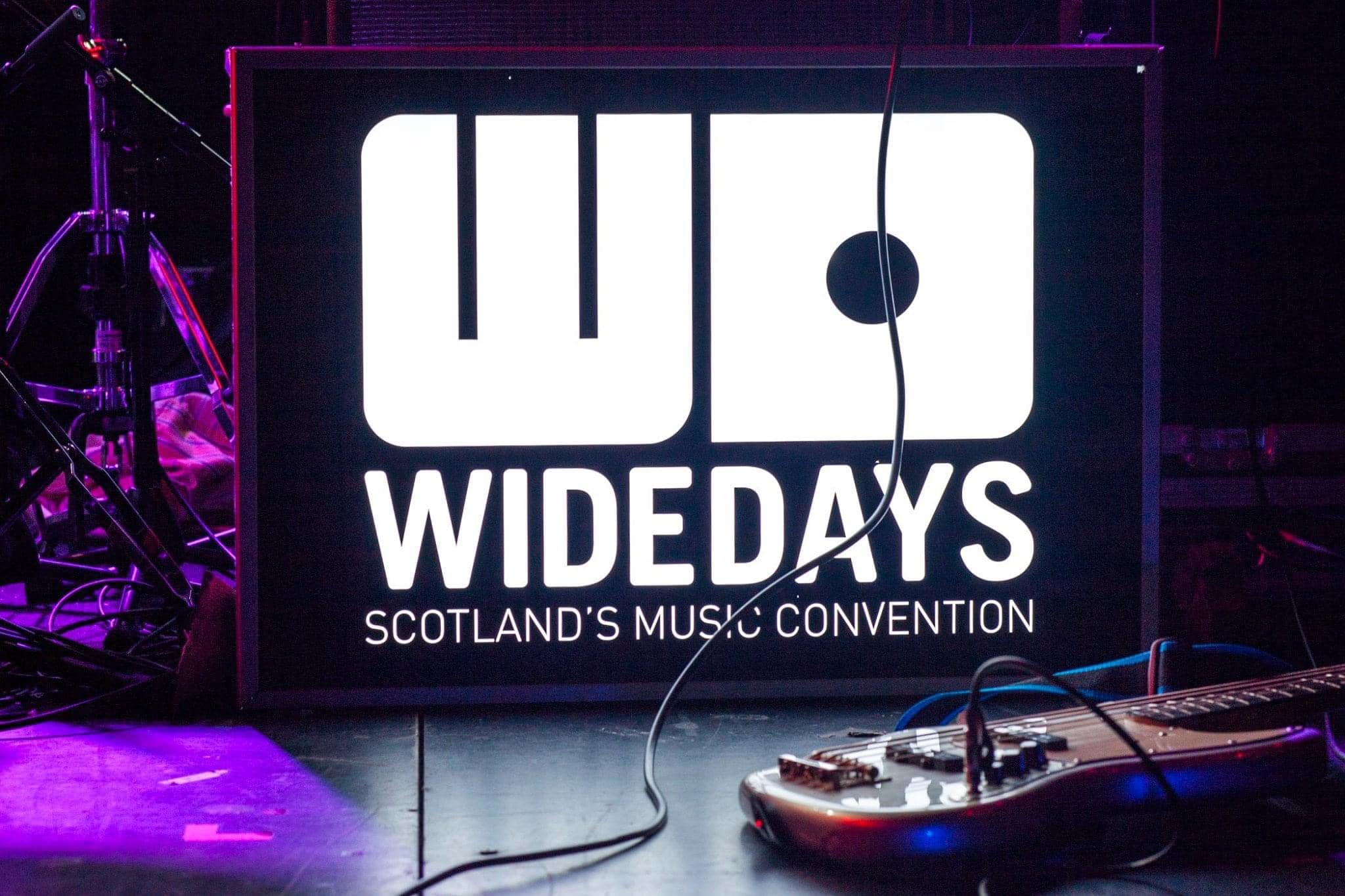 THIS weekend, Wide Days returns with its biggest event yet. Set to attract hundreds of artists, students and industry figureheads across three days in Edinburgh, the conference is also renowned for its popular live showcases – paving the way for some of the nation’s most promising musicians as they look to take the next step in their career.

This year’s live section is bigger than ever before, with a welcome party on 19th May at La Belle Angele before the popular showcase kicks off on Friday 20th May. Organisers have also announced a festival takeover for this year’s event – which will see BreakOut West in Canada and FOCUS Wales give a flavour of their events with their own carefully curated line-ups.

With all of the events open to the public, and a number of them free of charge, find out about the artists below and how you can get tickets.

Described as “sophisticated dreamy pop infused with a hint of 60s chic”m lex Amor’s star is certainly on the rise. Having released her debut EP ‘Love Langauge’ only last year, her live show gets better with each high profile gig.

Having recently won the BBC Introducing’s Act of the Year 2022, Bemz is putting Scottish hip hop on the map. Having shared the stage with The Snuts at Brixton’s O2 Academy, his sold out King Tut’s show tonight is going to be one to remember.

Edinburgh-based Calum Bowie gains popularity with each release. His enigmatic stage presence and heartfelt lyrics have seen him grow an army of fans, with millions of viewers across multiple platforms such as TikTok.

Backed by Radio 1 as one of their top tips for 2022, emerging Scottish MC, Chef, has quickly made a name for himself in the Scottish scene. His unique and versatile style showcases his talent for skilled lyrical compositions and powerful storytelling.

Combining electronica with classic Indian guitar ornamentations and stunning vocals, Kapil Seshasayee is a singular talent. He manages to be extremely experimental, while staying accessible and honing his craft.

Another Edinburgh based artist, Katherine Aly defies any one genre. With an eclectic catalogue of tracks that traverse through a variation of genres such as neo-classical, dark-pop, theatrical alt-pop, electronica and more,  she has followed a series of collaborative projects by focusing on her own solo material, carefully crafting a sound that has been described as darkly compelling and cinematic in style.Her debut album is set for release this June.

Lizzie Reid is one of Scotland’s most promising young talents. Her songwriting is emotional and raw, and tackles themes of love, loss and identity in modern life. Newly signed to Seven Four Seven Six, Reid is known to hold rooms with a standstill with her incredible songwriting.

Savage Mansion came onto the scene in 2016. Their high energy live shows caught the attention of numerous people in the industry and they were invited to open for Frightened Rabbit at Glasgow’s iconic Barrowland Ballroom.

With their latest album release solidifying them as one of Scotland’s great emerging guitar bands, they are set to embark on a 25 date UK tour supporting Pictish Trail as well as their own headline show promoting their latest release.

Swiss Portrait were born out of lockdown and continue to keep a DIY approach to everything they have created thus far – drawing attention to unique dream-pop sounds. After selling out the limited edition cassette of their debut EP “Familiar Patterns” on the day of release, they have a promising 2022 ahead of them.

The Jellyman’s Daughter are a duo from Edinburgh with a unique sound, offering a blend of acoustic guitar and cello that is innovative, catchy and intimate. Having played to a sold out Celtic Connections crowd in 2020, the pandemic did not slow them down. Currently working on their next album, these two are ones you’ll want to watch.

An acclaimed Canadian songwriter, Dana Sipos sets her gripping tales to memorable melodies and ever-shifting instrumentals. Full of surrealism and intimacy, she toured extensively across North America, Europe, Australia and New Zealand in support of her 2018 album, ‘Trick of the Light’.

According to a press release ‘the story of Bobby Tenderloin is one of legends, mystical death, a sacred transfer, a cosmic continuum. It is written in the stars and hearts of every being that ever was, is, or will be.’ All swooning guitars and twang, the mysterious Americana singer brings some wry, self-aware humour to the country landscape.

Surrey-based Asad Khan offers escapism through his music – his appropriately titled ‘Escape’ EP conjured during lockdown. Using the time to really hone in on his craft, this period of intense creativity led to some of his most accomplished and meticulous material to date – all lush strings and cinematic swells.

Hailing from Wales, Bethan Lloyd deals in experimental pop that is as playful and danceable as it is gritty and emotional. Layered with otherworldly sounds and rave-inspired inductions, her live performance will be nothing short of hypnotic.

James Minas is a Welsh/Greek producer based in South Wales, quickly gaining a reputation for his ferocious and lively shows. Known for his brutal honesty and empowering themes, his music is influenced by the likes of Burial and Deftones – showcasing a love for deep melodic soundscapes, a love for nu-metal and battering synths.