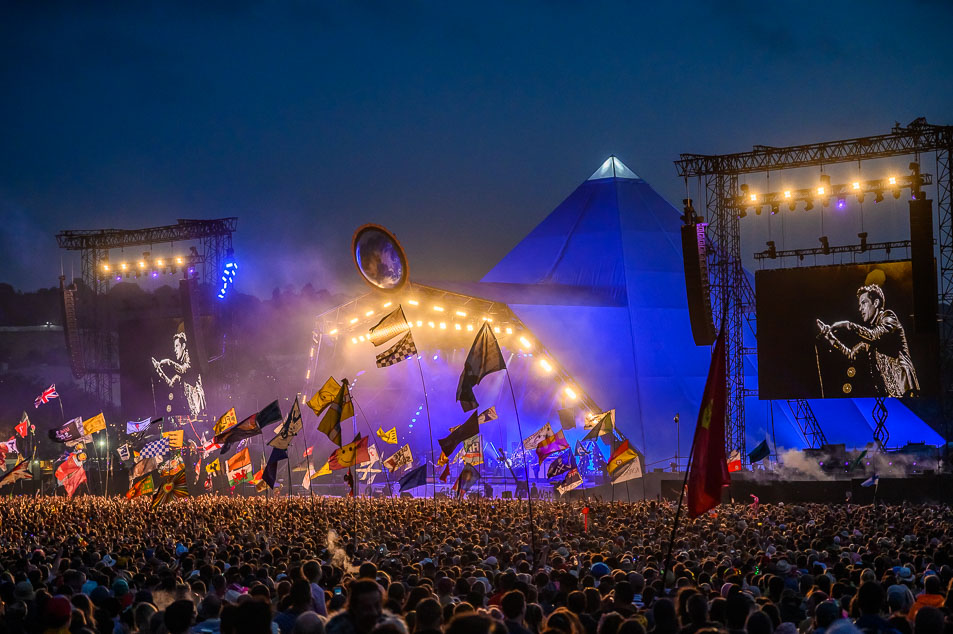 GLASTONBURY is without a doubt, an absolute national treasure. Ahead of the 40th anniversary celebrations, TTV are taking a dive into the epic 2020 line-up.

Taking place in Somerset between 24th-28th June, the festival will feature hundreds of performances across all genres and none other than headline sets from Paul McCartney and Taylor Swift. Throw in Diana Ross and Lana Del Rey for good measure, and you’ve got one of the best female representation line-ups in the world so far,

I’m ecstatic to tell you that I’ll be headlining Glastonbury on its 50th anniversary – See you there! 💋

The rumours are rife as the full line-up is still yet to be revealed, with Stone Roses, Led Zepplin and Fleetwood Mac already ruled out, Michael Eavis saying of the latter “They’ll have to bring their price down!”

Stay tuned for news on who else will grace the Glasto stage this summer, with our bets on Harry Styles, Lizzo, The 1975, Guns N Roses, Haim and The Stokes all making appearances across the huge site this June.