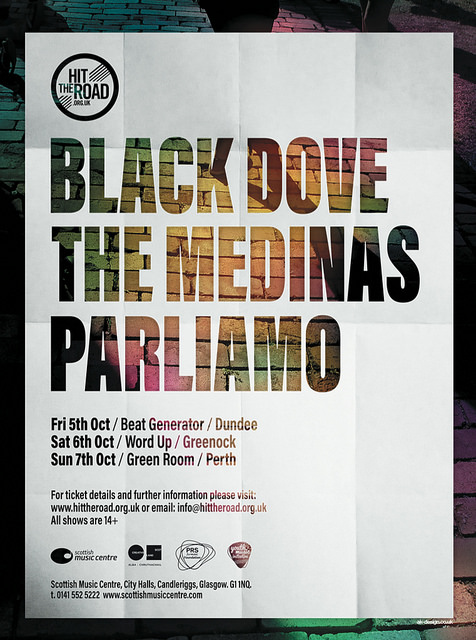 HIT The Road has been taking young, up-and-coming bands around the country, placing them in front of bigger and bigger audiences, and this October, they return with another three bands over a huge weekend.

Striving to give a platform to emerging, talented musicians between the ages of 14 and 19, Hit The Road has became a launchpad for some of Scotland’s fastest-rising acts, including Lewis Capaldi, Be Charlotte, Indigo Velvet, Model Aeroplanes and many more. This October, Hit The Road are taking Parliamo, Black Dove and The Medinas across the country, giving them the chance to learn about the live industry before embarking on their own tours. 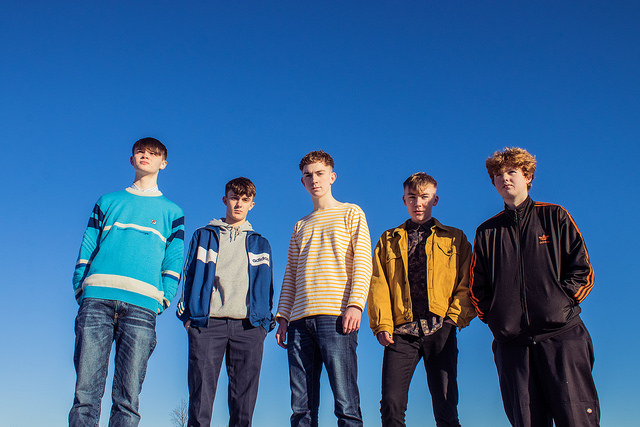 Perth five-piece, Parliamo have enjoyed an incredible amount of acclaim to their two singles, featuring on Radio X, Amazing Radio and in Scotland on Sunday. Their debut single ‘Weekend’ is a jubilant, indie rock singalong, channeling the sounds of the Coral, early Courteeners and Sergeant to create an infectious, feel-good sound, wowing audiences across the country. Their appearance at Hit The Road is certainly not one to be missed, with an EP due the end of October. 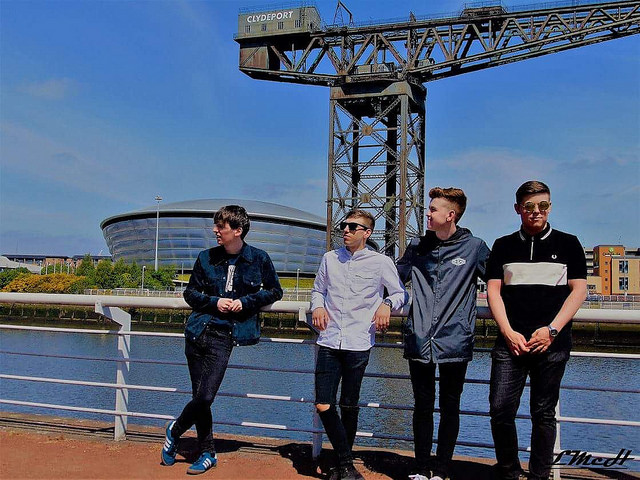 In just over two years, this Greenock-based quartet have seen their debut EP enjoy adulation on a global scale. Since the release of their debut EP ‘Caught in the Moment’, they have enjoyed playing on STV2, headlining King Tut’s and radio play from Dunoon to Australia. Their diverse, indie-rock sound transcends from fast-paced punk to heady rock singalongs, such as their latest single ‘FAKE ID’. 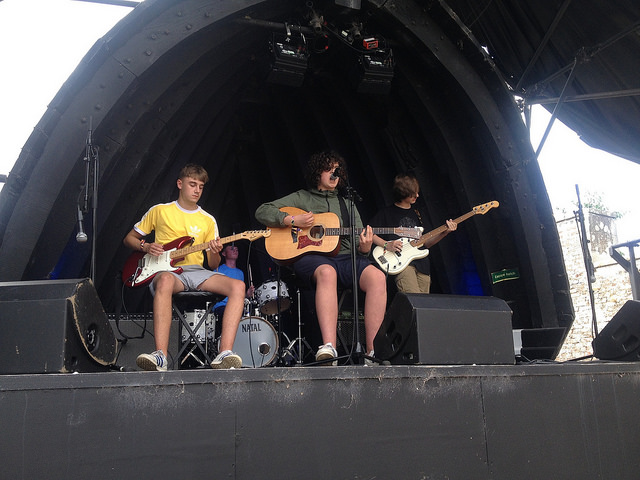 Born out of the thriving music scene in Dundee, The Medinas are one of the youngest bands to join Hit The Road, aged just 16. Sine forming last year, they have made serious waves across the country, playing at Belladrum Festival, at the European Championships and supporting VIDA and BETA WAVES, two of Scotland’s most exciting bands at sold out shows. The appeal of their indie-rock sound is evident, with their debut single, ‘Daisy Chains’, racking up over 20,000 plays. Despite their relatively young age, their songwriting and live performing makes them one of the most exciting bands around.

Hit The Road is taking these three bands around the country this October on the following dates:

TTV SPOTLIGHT: A safe choice but a deserving one; here’s why Wolf Alice were worthy winners of the Mercury Prize 2018