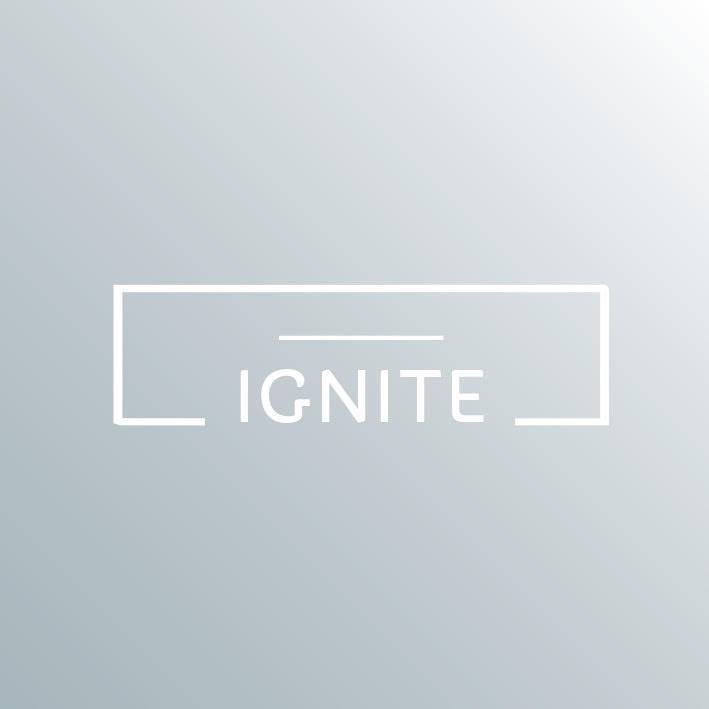 TONIGHT marks the return of Ignite, an industry-led showcase designed to shine a light on the nation’s finest emerging talent. Boasting an incredible alumni of up and coming Scottish artists, the likes of The Vegan Leather, Walt Disco, Beta Waves, Cara Rose, Aaron Smith and Luna the Professor have all benefited from the programme in the past which is built around the mission statement of advancing the careers and lives of Scotland’s most promising rising stars. Help Musicians Scotland and PRS Foundation have teamed up once again to bring the sixth edition of the showcase to Saint Luke’s where hotly tipped acts like Fauves, Lizzie Reid, Medicine Cabinet and Tamzene will all take to the stage in the ornate East End venue. Ahead of the gig on Tuesday night, get acquainted with the line-up below.

Fauves are a band who have been on our radar since they first emerged in 2017. Through relentless hard work and a meticulous appreciation for their craft, the band have risen through the ranks of the Scottish scene with massive gigs alongside Courtney Barnett, Declan Welsh & the Decadent West and others, a string of sold-out Glasgow shows in King Tut’s, G2 and the Hug and Pint as well as big festival slots at Playground, Belladrum, Tramlines and more. With the addition of brass, the band have taken their smooth blend of funk, soul and indie to enthralling new heights this year, recently unveiling one of their finest singles to date in ‘Floating Still’. Their live show is always a vibrant, colourful sonic affair and they are sure to slot in effortlessly to their role as Ignite’s headliner.

Without a single track released, Lizzie Reid has already established herself as a household name in and around the Glasgow scene. Known to lend a hand to other bands and artists in the city, the singer-songwriter has now put all her focus into her own songwriting and if her recent live shows are anything to go by then Reid has a very bright future ahead of her. With a sound described as ‘nu-folk’, Reid and her band are known to deliver a truly hypnotic live show with her distinctive voice and alluring narratives a focal point of her music.

First spotted busking on the streets of Inverness by the bookers behind Belladrum Tartan Heart Festival, TAMZENE has since gone onto perform at MUSEXPO in LA, Live at Leeds, The Great Escape, TRNSMT, Latitude, Germany’s Reeperbahn Festival and many other major music events in the past couple of years. With a great deal of anticipation surrounding the singer-songwriter’s next step, the last 12 months have been spent honing in on her sound, working with a number of co-writers and producers in order to showcase a richer and bolder side to her many talents. Last week she unveiled only her fourth single ‘You’re With Somebody Now’ and it saw her planting her feet firmly in the world of contemporary pop. Blessed with an incredibly soulful voice, Tamzene is an artist who will undoubtedly appeal to the masses.

Medicine Cabinet recently joined the incredible roster at Kingdom Management, also home to the likes of The Ninth Wave, Aaron Smith, Walt Disco and Lucia and the Best Boys. A band who match style with substance, the fervent response they have received at recent gigs suggest that they’re one to look out for in 2020. Along with playing our secret Yala! stage at Tenement Trail this year, the quintet have also secured gigs with Feet, Spector and Walt Disco to name a few in recent months and have also made their debut at The Priory’s new music haven Club Sabbath. With frontwoman Anna Reeves at the steering wheel, the band blur the lines between disco, new wave, riot grrrl and punk in thrilling fashion. Another band without a single track available to the public, get down early on Tuesday night to see what all the fuss is about. 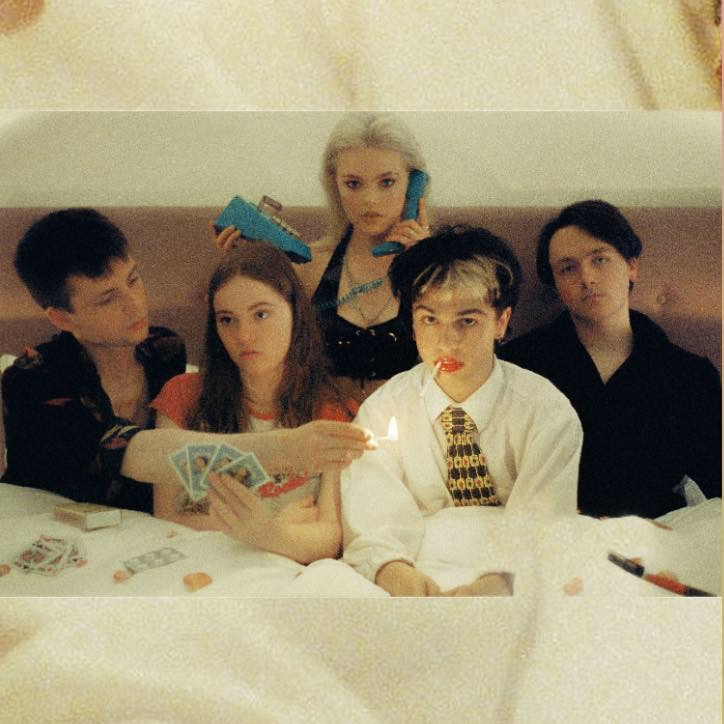 TTV SPOTLIGHT: Political songwriters from Scotland and beyond