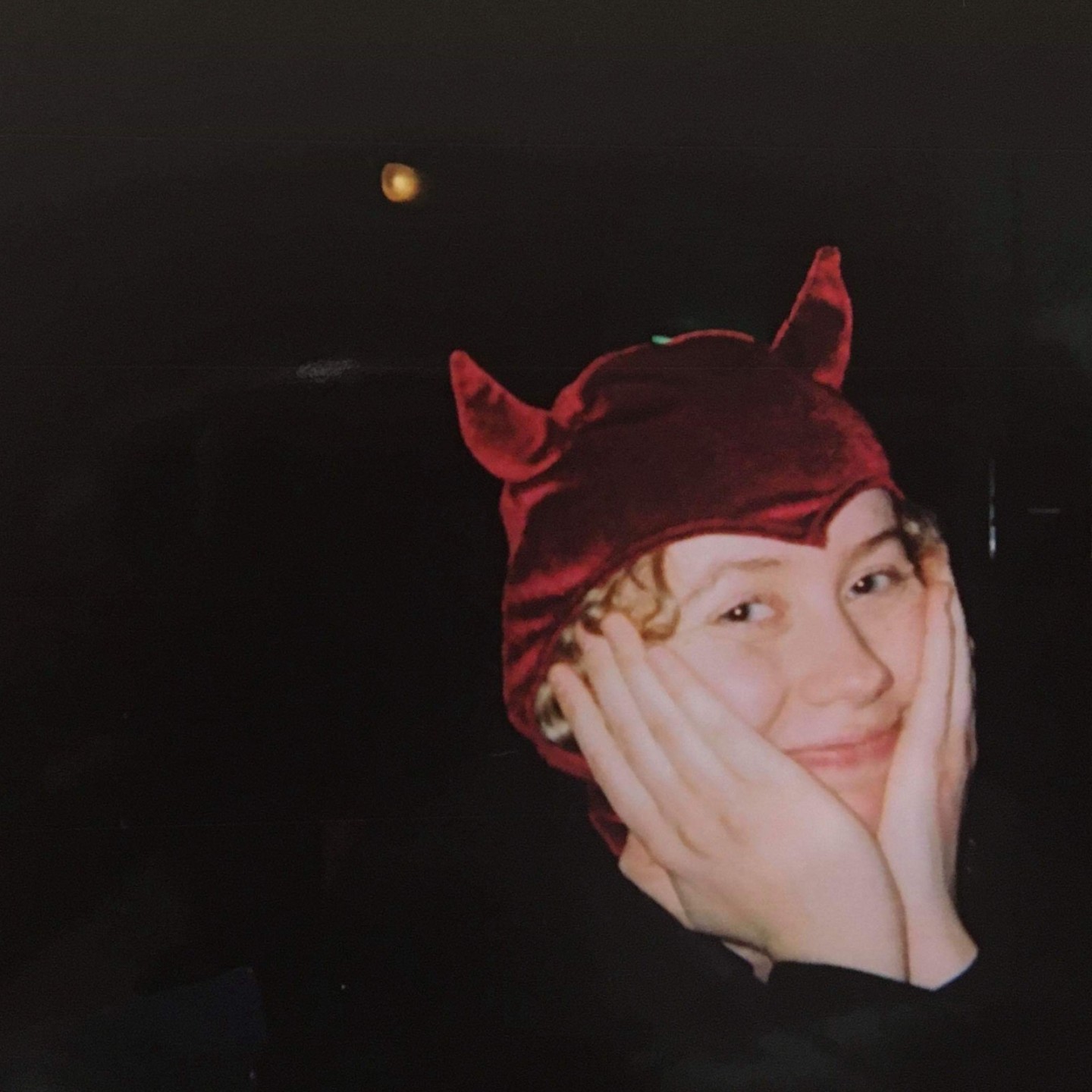 ON her debut EP, released just yesterday on Seven Four Seven Six, Lizzie Reid confronts issues of love, loss, identity and heartache with raw, unflinching honesty and pain-staking vulnerability. Across six beautifully crafted folk and rock songs, the Glaswegian singer-songwriter holds a microscope up to her innermost thoughts and unveils them with devastating power, leaving us with a wondrous piece of work that will undoubtably send her to staggering new heights.

Over the last couple of years, we’ve watched Reid steadily develop her craft and often hold entire rooms to a standstill with her poetic turn of phrase and delicately lilted vocals. On ‘Cubicle’ we see her talents in full bloom; her innate skill for storytelling, her lyrical precision, her diverse range of influences and innovative arrangements come together to create a wholly authentic, fully-formed sound.

Recorded in her home with producer Oli Barton-Woods, the intimacy of the setting seeps through the entire record; her intimate confessionals shrouded in a warm, homespun atmosphere. ‘Tribute’, the opening track and very first single to be released from the record last September, sets the tone.  Recorded as a voice note on her phone, the track crackles with emotion as she tenderly plucks her acoustic guitar and reflects on the inevitable decline of a relationship; the dismay of the verse offset by a spark of resilience – “I don’t regret a word that I said, when I was in your bed”.

‘Seamless’ shifts things up a gear; her confessional lyrics set against a swooning arrangement of gently twanging guitars, loose drums and stirring strings on the chorus. And it’s raw in every sense of the word; you can hear her pain as she re-treads a break-up with heart-wrenching poignancy and sincerity. “How could it be that tearing at the seams has been seamless for you?” is the devastating sign-off as we are left with a deeply mature yet hard-hitting reflection on love and loss.

‘Cubicle’ unfolds like a diary, particularly as the six tracks were written after a formative summer which saw the end of Reid’s first same-sex relationship, and explore her identity as a queer woman. She conveys a depth of emotion that many of us would even struggle to articulate, with incredible warmth and precision and this is what makes the collection so special. That she appears to do so with such effortlessness is testament to her artistry.

Continuing on her path of self-discovery, the almost-whispered ‘Always Lovely’ is, in her own words, about “obsessing with the idea of perfection and worth” while ‘’Been Thinking About You’ is an ode to a close friend which sees her process her own emotional detachment. Bringing her jazzy influences to the forefront, it builds from sparse rhythms and sporadic verses into a glorious crescendo of heavy drums and distorted guitar. Intimate and playful in equal measure, it feels like a completely spontaneous addition to the record, like a much-needed cathartic blow-out.

The two new tracks on the EP, ‘Company Car’ and ‘Cubicle’, showcase Reid’s incredible way with words. The former finds the singer-songwriter coming to terms with her sexuality, her searingly honest lyrics set against a lovely, swoonsome jazz swing as she sings “There’s a million different reasons I wish I could love a man the way I love you”. On final track ‘Cubicle’, she does reach some kind of closure. Written after a very “emotionally demanding” night out, we find her trapped in a tight space (“I can’t escape this night/ I’m in the cubicle/ Through the window/ The sweet unbearable”) before she concedes “There’s something kind of sweet about being strangers again.” Ready to let go of the past, the track sees itself out with an incredible chorus melody, an uplifting end to a cathartic journey of self-discovery.

Few artists reach this level of songwriting maturity on their debut EP. Lizzie Reid does so with powerful honesty, vocal beauty and an effortless ability to pair words with melody. With her innate skill for storytelling at the heart of it, ‘Cubicle’ isn’t just a promising introduction to an exciting new artist, it’s a thing of real beauty that will stay with you for a very long time.

‘Cubicle’ is out now on Seven Four Seven Six. Listen below.