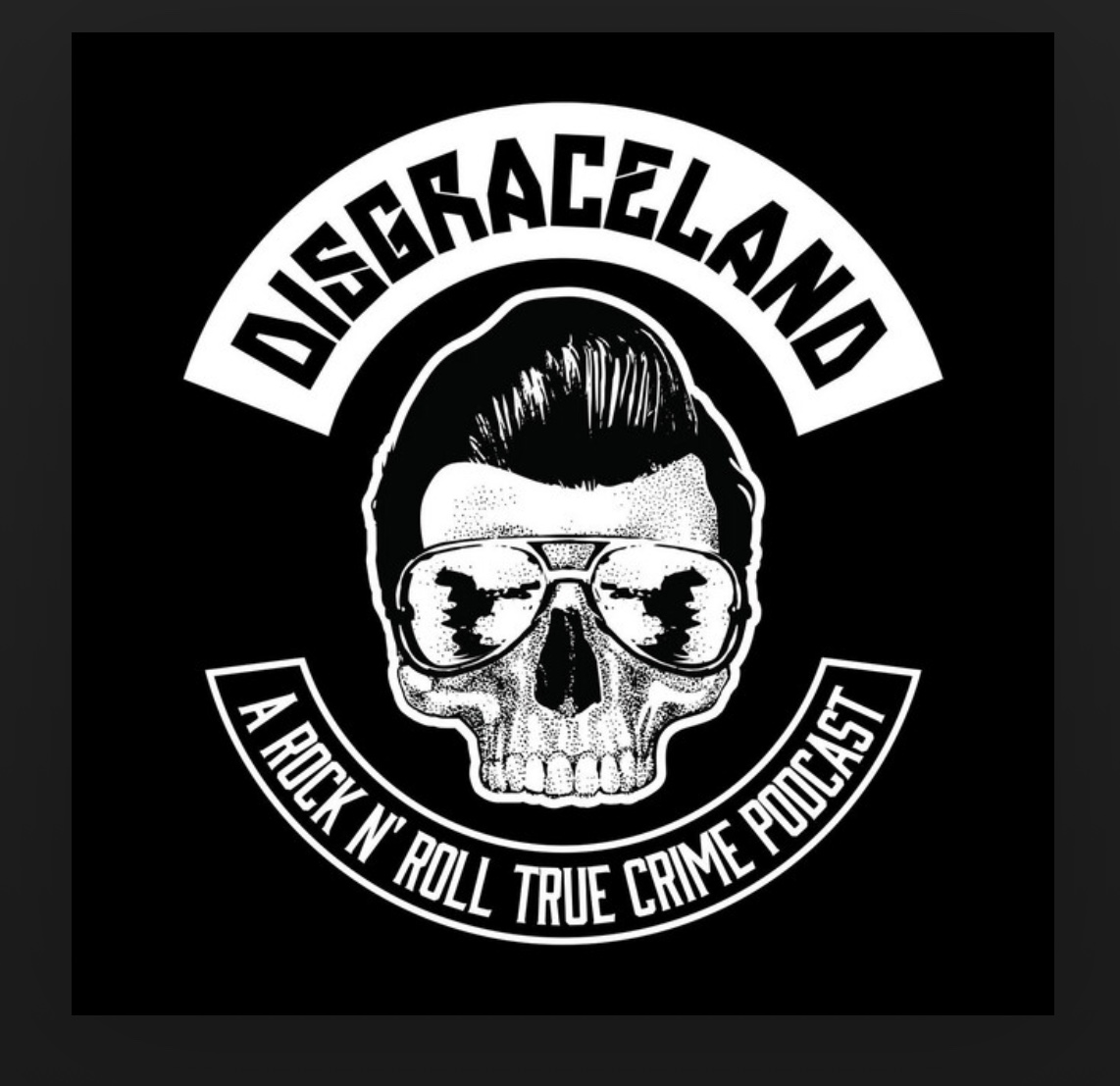 WHETHER you are working from home or out in the garden, TENEMENT TV have broke down the best music podcasts around to soundtrack your lockdown activity.

Disgraceland isn’t afraid to shy away from the darker side of things, covering everyone from Sid Vicious to Cardi B , host Jake Brennan deep dives into each individual story with stunning insight into the lives of some of the most notorious musicians who’ve ever lived. Currently on its 5th season, so there’s plenty to catch up on, it’s a must listen for any music fan.

Join hosts LD & TJ as they take you on a journey through the lives and deaths of music legends such as Johnny Cash, Nina Simone, Keith Flint and The Notorious B.I.G plus many more. They also have special episodes on some of the wildest conspiracy’s in the music industry, celebrity stalkers and even famous ghost sightings.

A relatively new podcast with only a handful of episodes available at the moment, Rivals picks apart some of biggest and baddest rivalries in music history. Steven Hyden & Jordan Runtagh are the perfect hosts who dissect each story in great detail. Episode 1 kicks off with the story of Fleetwood Mac, and what a story to start off with!

Giving listeners a unique perspective on the way some of musics biggest names work from those who know them best. Featuring in depth interviews with the likes of former Oasis guitarist Gem Archer, Tony Visconti and Wolfgang Flür of Kraftwerk there’s something for everyone.

A one season wonder this is not! This hugely popular and insightful series about the life and career of the famously private Dolly Parton includes interviews with the woman herself. A rollercoaster of emotions from start to finish, covering everything from how she started off in the industry over 50 years ago to her more recent charity work that provides books to young children all over the world it’s a joyous listen and guaranteed to have you searching for her Greatest Hits playlist.

We’ve all thought about it, haven’t we? Those eight essential tracks that would see us through being stranded on our very own desert island. The classic BBC Radio 4 show now comes available as forty minute podcast episodes, with a guest list spanning literally decades it’s impossible not to find something you’ll love and you’re sure to discover a new song or two along the way. Don’t forget about that luxury item either.

Davie Scott dives deep into the making of some of Scotland’s classic records. Over thirty episodes, each one takes a look at a different album from The Jesus and Mary Chain’s Psychocandy to Franz Ferdinand’s debut, it gives listeners a rare insight to how they came to make the records we know and love.

Hosted by Hrishikesh Hirway, Song Exploder gives musicians a chance to deconstruct their songs and tell us the story of how they were made. Episodes are only around 20-30 minutes so it’s easy to get carried away and binge listen. One of the most recent guests was Kevin Parker, picking apart “It Might Be Time” from Tame Impala’s ‘The Slow Rush’.

Ex NME writer Rick Martin along with co host Sarah Jane Kemp hit rewind on the careers of some of the biggest artists around. With lots of archive interviews, including one with an unsigned Arctic Monkeys from 2005 it’s a great opportunity to look back to see how these artists got to where they are today.

From Loud And Quiet magazine comes Midnight Chats, each episode features a different musical guest having a casual chat with rotating hosts, Stuart and Greg. With nearly 100 episodes under their belt and guests including Bobby Gillespie, Fat White Family, Haim and Karen O there’s plenty to choose from.

TTV SPOTLIGHT: Everything you need to know about Stream4Scotland