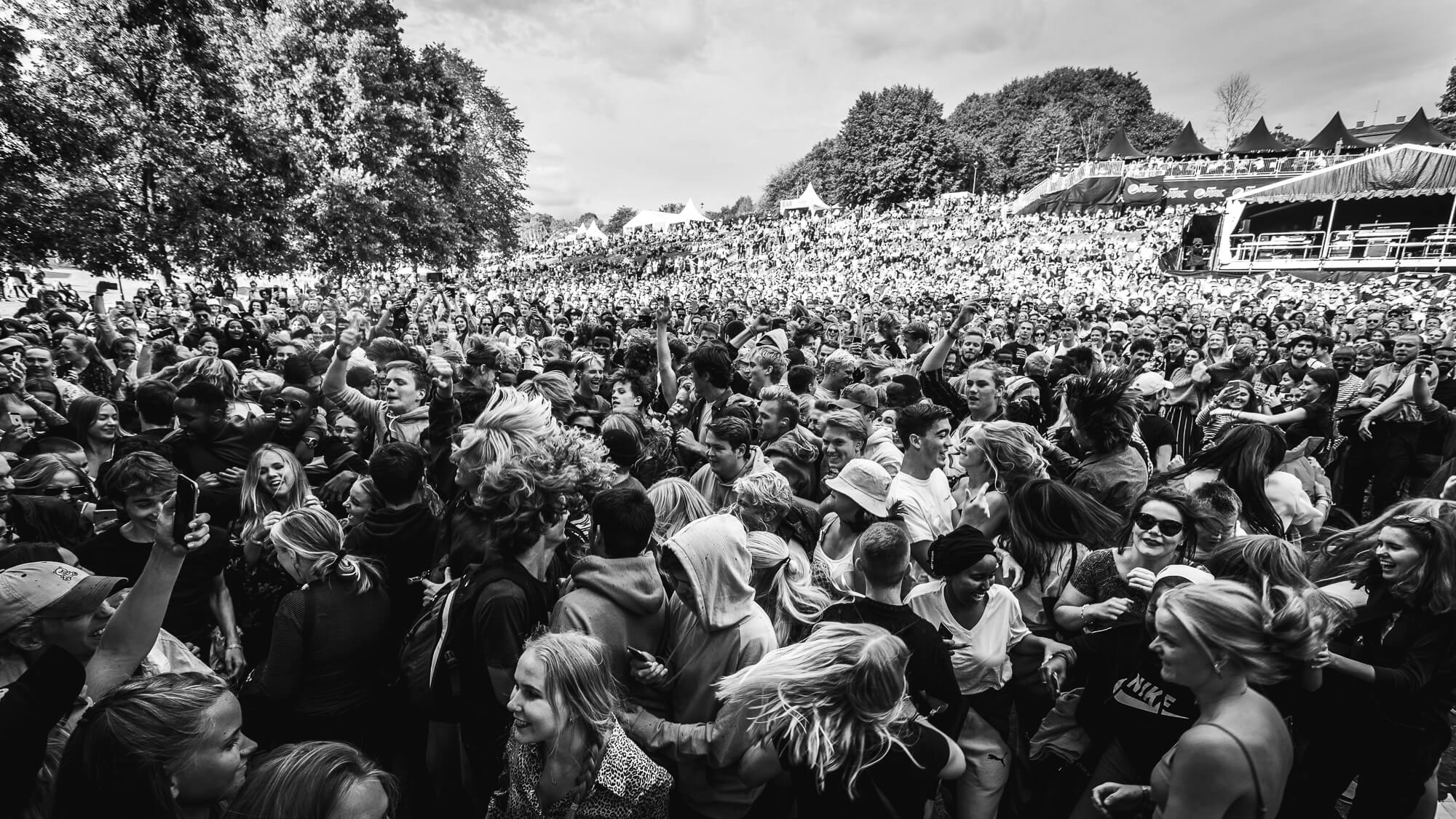 AS the weather takes a bit of a turn here in the UK, it’s no surprise fans are turning their attention to warmer climates with sizzling lineups. One in question is Norway’s Øya Festival which celebrate its 20th birthday this year. The festival features a BIG line-up including The Cure, Robyn, Karpe, Tame Impala,  Sigrid, Erykah Badu, James Blake and Unge Ferrari to name a few. The festival also has an impressive 48% male to female gender split, no mean feat for any festival in the current competitive market.

A landmark anniversary that has seen it grown from humble beginnings as an 800 person, one day showcase of Oslo’s music scene, to one of the most respected international festivals on the planet.

Today, Øya is known for its holistic approach to the festival experience, combining an uncompromisingly credible musical line up with groundbreaking environmental policies and scrupulous attention to detail. From the site’s design in Oslo’s beautiful Tøyenparken, to the organic food served, no aspect is overlooked. Øya has just been awarded a new environmental award, an ‘outstanding’ certification, by AGF (A Greener Festival), a non for profit company helping events, festivals and venues around the world to become more sustainable. 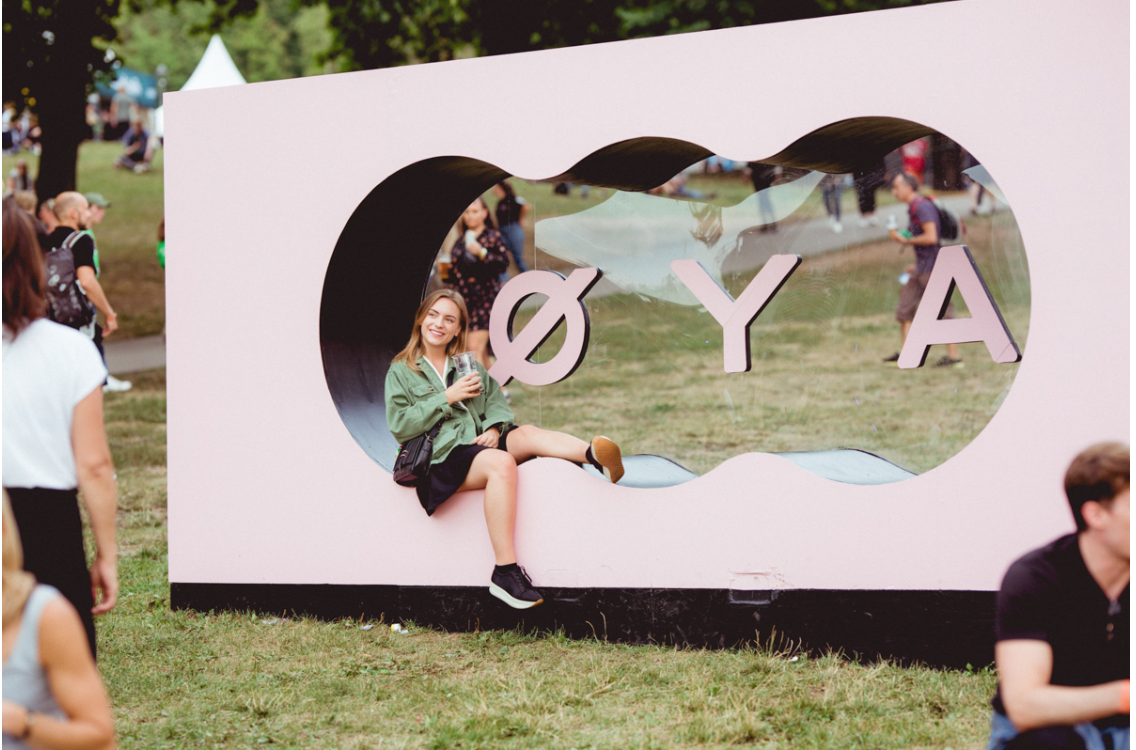 Other notable acts to get excited about include Fontaines D.C, Blood Orange, Christine and the Queens, IDLES and Pond. Get all the info and your tickets for this year’s event here.