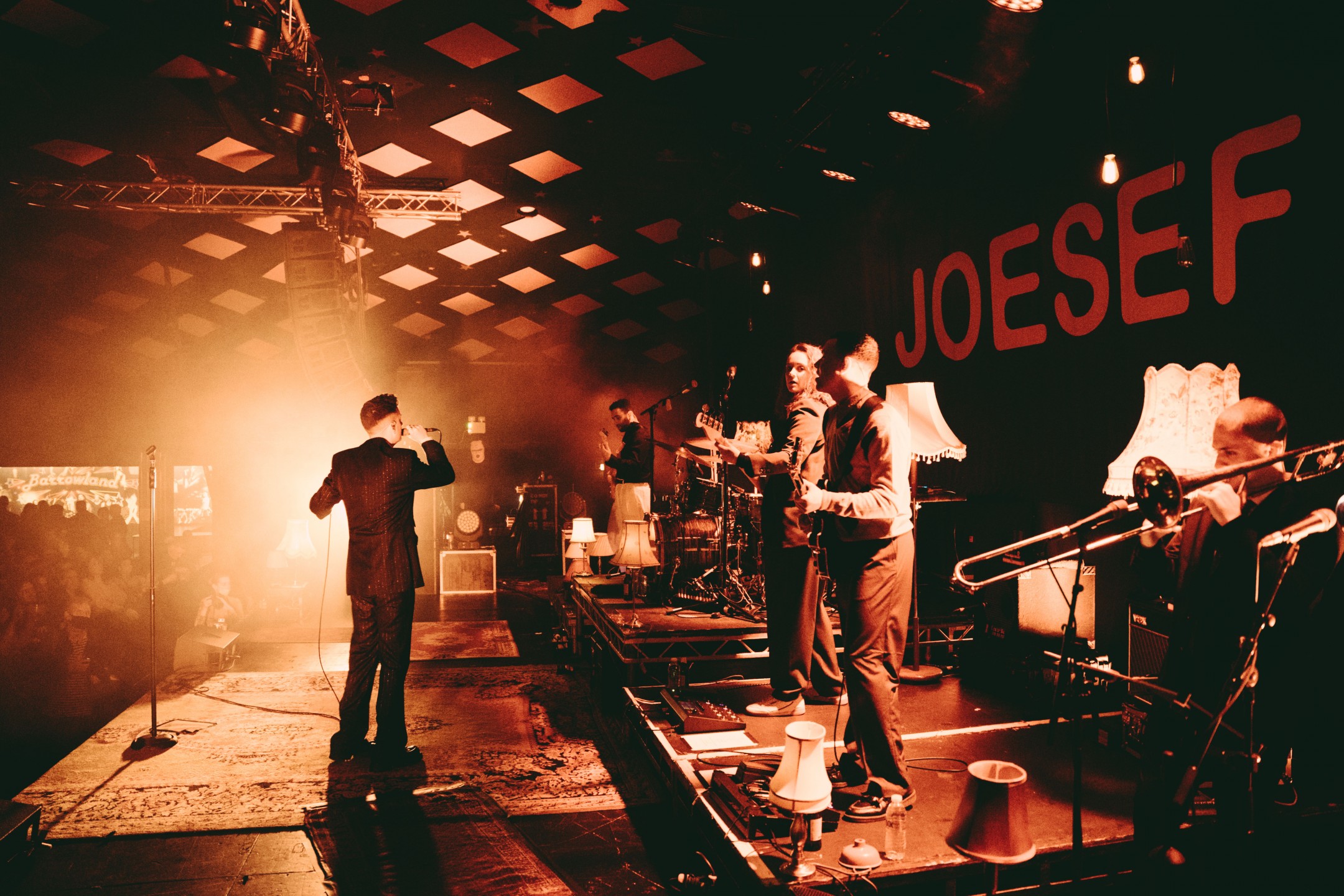 AS the iconic South by Southwest returns in person for 2022, TTV is looking at the Scottish artists who will make the journey to Texas this month.

Scotland has a long history with SXSW success stories, including CHVRCHES and Frightened Rabbit, but this year it’s the turn of these bands to put their flag in the ground of the musical landscape.

One band making the journey this year are indie-punks, Gallus. This unmistakable Glasgow-based band have caught the attention of music fans and industry professionals alike, with a massive 2021 that saw them sell out King Tut’s, play at TRNSMT festival and sign with the iconic Marshall Records 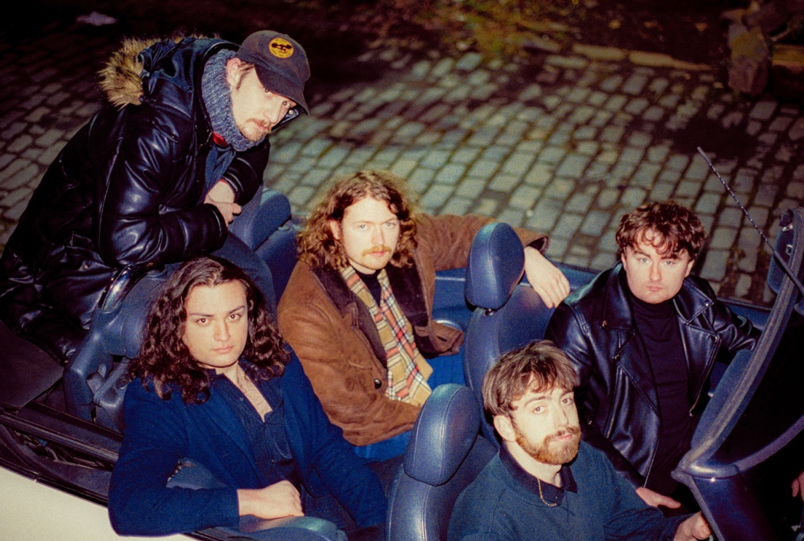 Speaking about heading to SXSW, they said, “We’re really excited to take our music abroad for the first time, especially to a world-renowned showcase like SXSW, and even more so given what a strong contingent of Scottish and UK acts there is playing this year. We’ve been working on a lot of new material recently and although an opportunity like this is the culmination of the years graft, it definitely feels like the beginning of more opportunities still to come. We hope to bring the best set and performance we’ve ever produced. What a buzz! Andale!”

Hot off the back of their latest single release, and owners of the noisiest laptops in Glasgow, MEMES, will be sure to grab attention at this year’s festival. Their brand of ‘Laptop Rock’ is as chaotic as it is exciting and poetic, pushing fans to the darker side of electronic music.

One of the biggest breakout artists to come out of Scotland in 2021, Rianne Downey will be taking her soulful indie-pop to SXSW. While some musicians used the time of the turbulent last two years to take their foot off the pedal, Rianne has been doing quite the opposite. She released her debut single at the start of 2021 and has since racked up huge sold-out shows and graced Glasgow Green at TRNSMT 2021. Her folk-tinged and soulful take on indie-pop will be sure to capture imaginations in Austin, Texas. 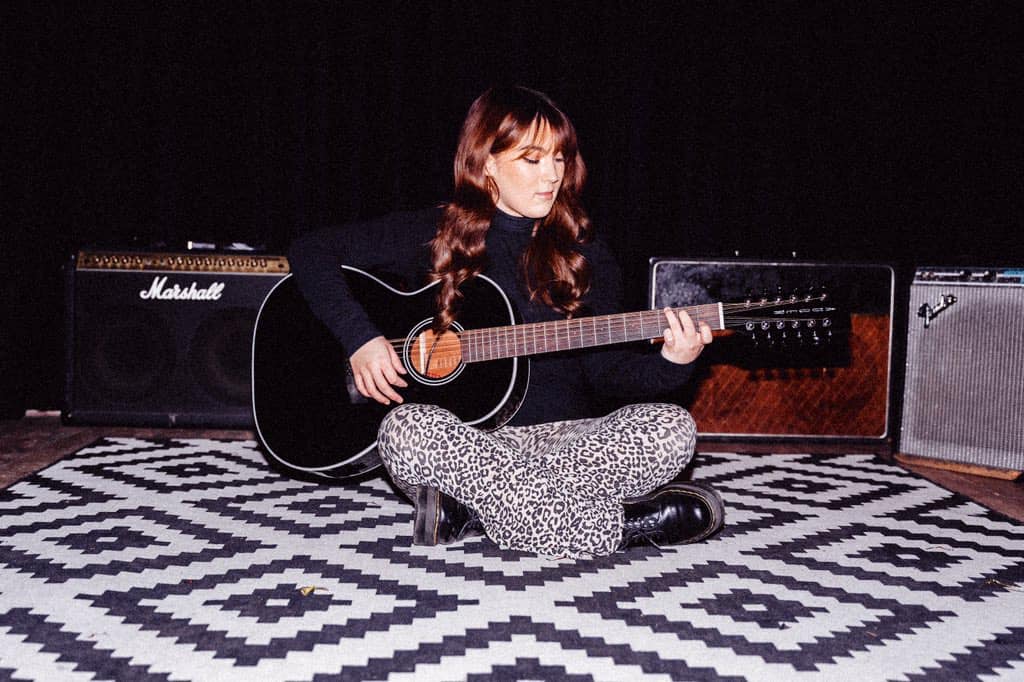 Joesef is one of the biggest artists to come out of Scotland in recent years, and nothing is slowing him down. Having just announced his biggest ever tour, including a huge show in his hometown of Glasgow at the O2 Academy, this soulful-pop powerhouse has been wowing audiences across the world with his perfectly-crafted and dreamy-sounding pop.

Since storming the stage of TENEMENT TRAIL 2018, Perth’s finest, Parliamo, have gone from strength to strength, releasing their 7-track EP, The Parliamo Manifesto at the end of 2021. Their sound is truly difficult to pin down, covering everything from folk to Madchester-like baggy, with a hint of rebellious punk flowing through everything that they do. Jack said, “We’re delighted to be heading over to SXSW, this is massive for us and we can’t wait to take our live show to an American audience. We’re in good company amongst the rest of the Scottish bands going and we can’t wait!” 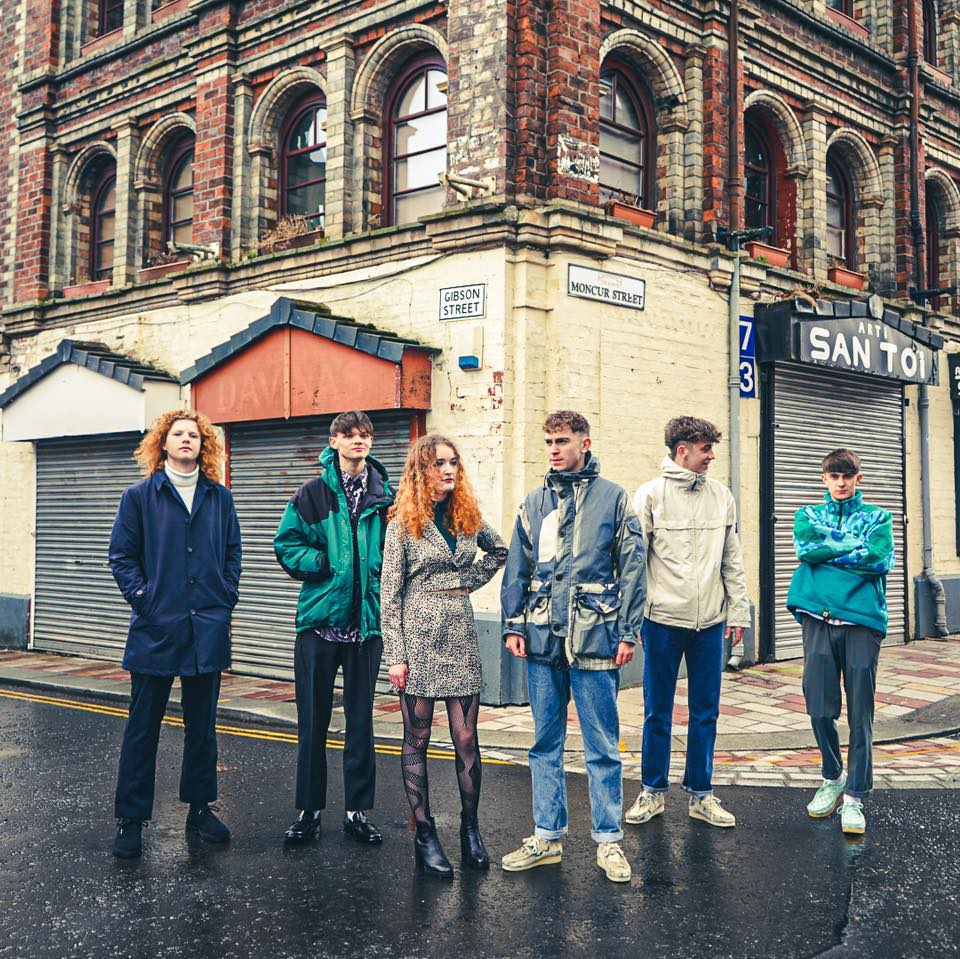 Jazz singer and songwriter Georgia Cécile has a rich musical heritage. Her grandfather was a piano player in the clubs of Glasgow in the 1950s and 1960s, while her aunt introduced her to artists like Frank Sinatra and Nancy Wilson, and her dad’s Stevie Wonder records also provided her some inspiration. SXSW will provided a great platform for her evergreen, traditionally-brilliant and enticing jazz sound.

We Were Promised Jetpacks

Defining the sound of Scotland of the late 2000s and early 2010s, We Were Promised Jetpacks have been at the forefront of Scottish indie for over a decade. The dark, chanting sound of their indie-rock has wowed SXSW in the past, with the band now bonafide veterans of the biggest music industry festival in the world. With their music being compared to iconic Scottish outfits like Twilight Sad and Frightened Rabbit, this ever-evolving band will undoubtedly play the SXSW of their lives in 2022.

Adam said he “Can’t wait to get back to SXSW this year! I’m most looking forward to catching up with friends who play in bands or who work in music. I’ve missed my pals. And also margaritas. Will be fun to watch some other Scottish bands that we’ve not had a chance to see yet!”

Another SXSW veteran making the trip this year is singer-songwriter KT Tunstall. The Brit Award-winning artist reached huge chart success and critical acclaim in 2004 with the release of her debut album, ‘Eye To The Telescope’, and since then has toured the world, sold out huge shows and continued to be one of Scottish music’s most-loved artists.

Hundreds of musicians are set to descend on Austin in a matter of weeks, so check out the full festival programme here