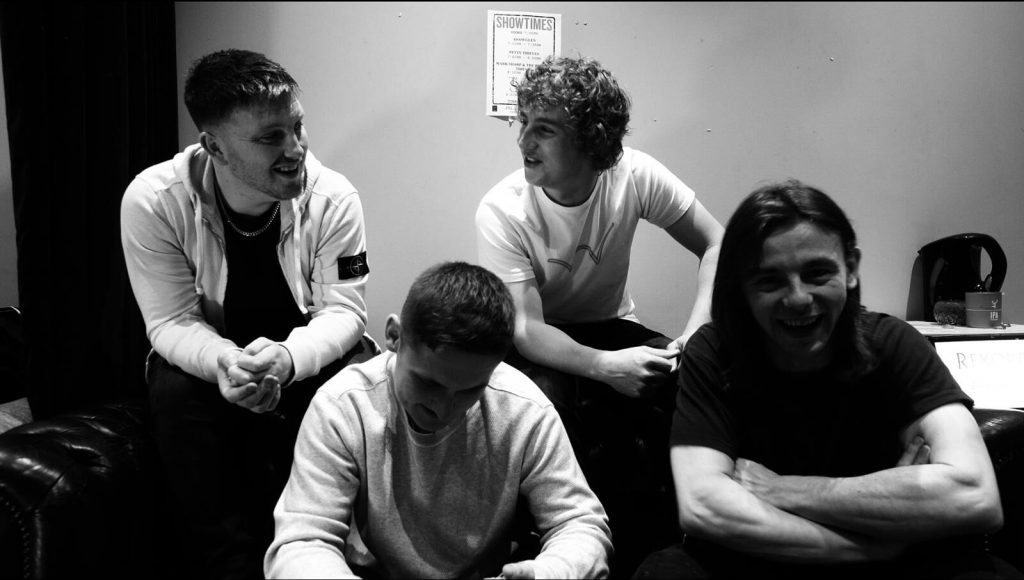 THE second of two Showcasing Scotland shows will take place on Friday 10th of May, offering the army of music fans, and industry professionals who head to Brighton another opportunity to see what Scotland has to offer.

Hailing from the Scottish highlands, Tamzene was first spotted busking in Inverness before being booked to play Belladrum Tartan Heart Festival in 2016. Since then, she has gone from strength to strength, with her sound taking on a whole new lease of life. She effortlessly transitions from folk-inspired singer-songwriter to anthemic, striking pop, drenched in immersive soulfulness.

Following an incredible set at London’s Old Blue Last on the TTV Discover Tour, this Aberdeen-based trio are set to once again stun the English audience at The Great Escape. With a CV that includes work with Gorillaz and Bombay Bicycle Club, OK Button have been collectively crafting their incredible dream-pop sound. Amid the spaced out vibe of their tunes, lies a striking realism in their songwriting. Tackling issues such as anxiety through a sound that seems so spacious, makes OK Button’s style even more admirable.

With infectious swagger and pop sensibility, Glasgow’s Lucia fuzzy sound seems difficult to quantify, but shows ambition and cleverness far beyond their years. With a strong grunge influence, their guitar-led tracks have won the attention of critics, fellow musicians and an army of fans over the last few years. Their ferocious energy and gritty undertones are wrapped up and presented in a pop-friendly, melodic package of bubblegum sweetness, a diversity that makes their sound seem so addictive. Following huge shows at SXSW, the four-piece will turn up to The Great Escape ready to stun crowds once again.

Glasgow-based Ghanian artist Kobi Onyame will arrive at The Great Escape with one of the most impressive CVs on this year’s bill. Not only has he released three incredible records, but has also supported musical powerhouses Nas, Wu-Tang Clan and Kanye West, arguably one of the largest artists of the 21st century. Onyame’s sound is one that refuses to be boxed-in, picking apart elements of Afrobeat, fusing them with the industrial influence of Glasgow to create an incredibly unique sound. His talent for blending genres and styles has not gone unnoticed, with Onyame’s latest album, ‘Gold’, receiving the nod for the 2018 Scottish Album of the Year shortlist.

Rounding off Creative Scotland’s two Scottish showcases at this year’s festival is indie four-piece, The Snuts. On the back of huge demo releases, most notably their track ‘Glasgow’, this band have became the heroes for their army of fans, who pack out their shows across the country. The Snuts’ ambition and quality shows no sign of wavering, with every show they play being seemingly bigger, more energetic, with the band honing their sound into an emphatic, sweaty package of indie rock n roll.

Check out the running order for Friday’s Showcasing Scotland gig at One Church below.

Find out more about The Great Escape 2019 here.