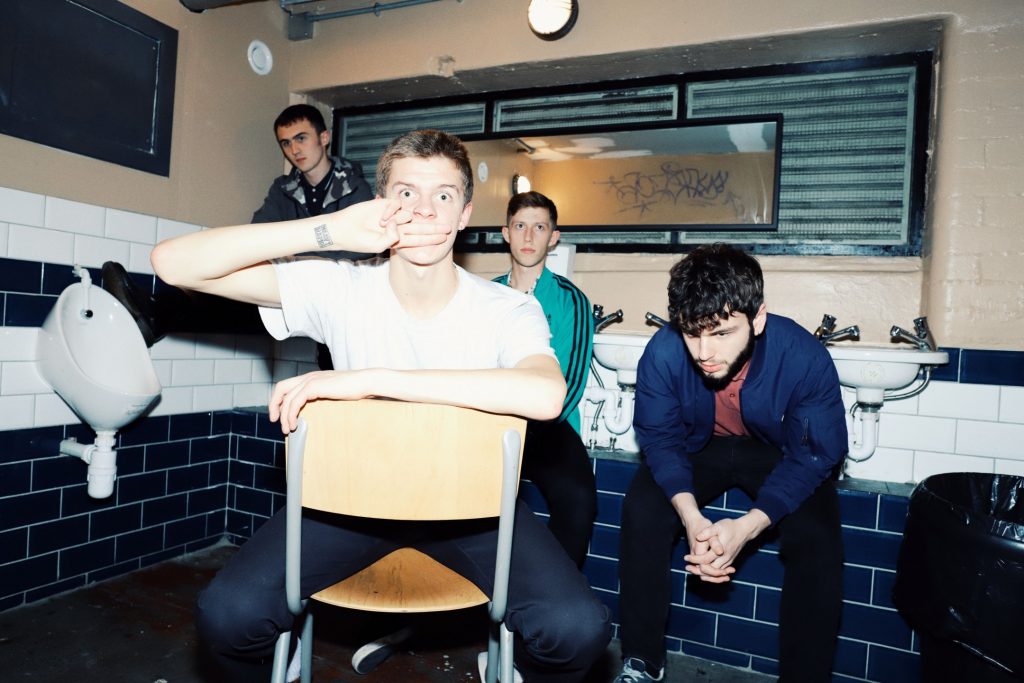 AS the eyes of the European music industry begin to divert towards the seaside town of Brighton, Creative Scotland are once again providing an incredible lineup at their Showcasing Scotland shows. Tenement TV are taking a look at the first five acts who will take over Brighton’s One Church next Thursday. 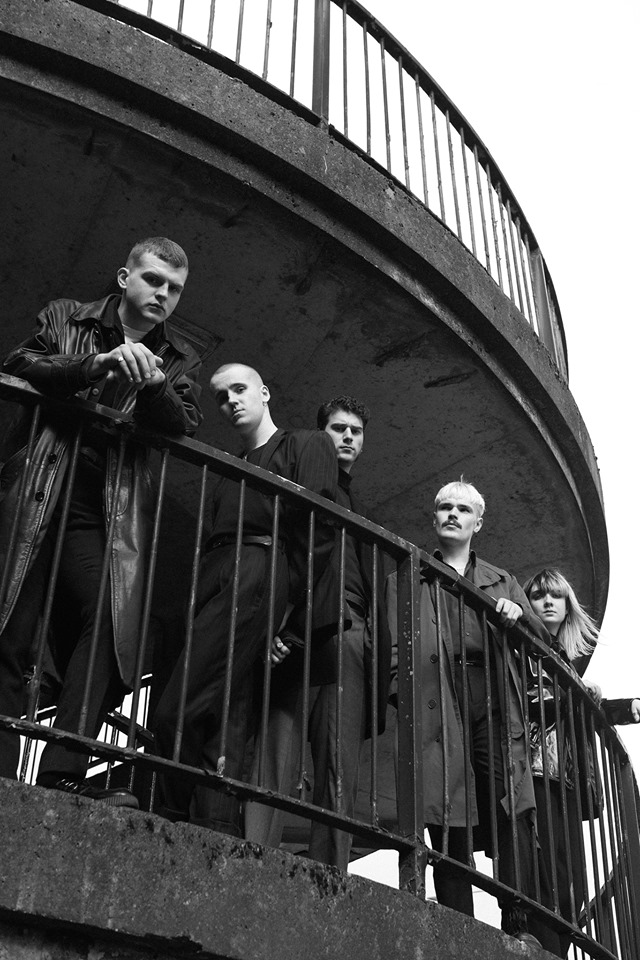 The first day of ‘Showcasing Scotland’ at The Great Escape kicks off in incredible fashion for 2019 with one of the most exciting bands in Glasgow. Following a huge set at Stag and Dagger last weekend, VLURE will travel south to Brighton, bringing with them a huge amount of buzz as anticipation grows for their first recorded release. A rare opportunity to catch this band cannot be missed. 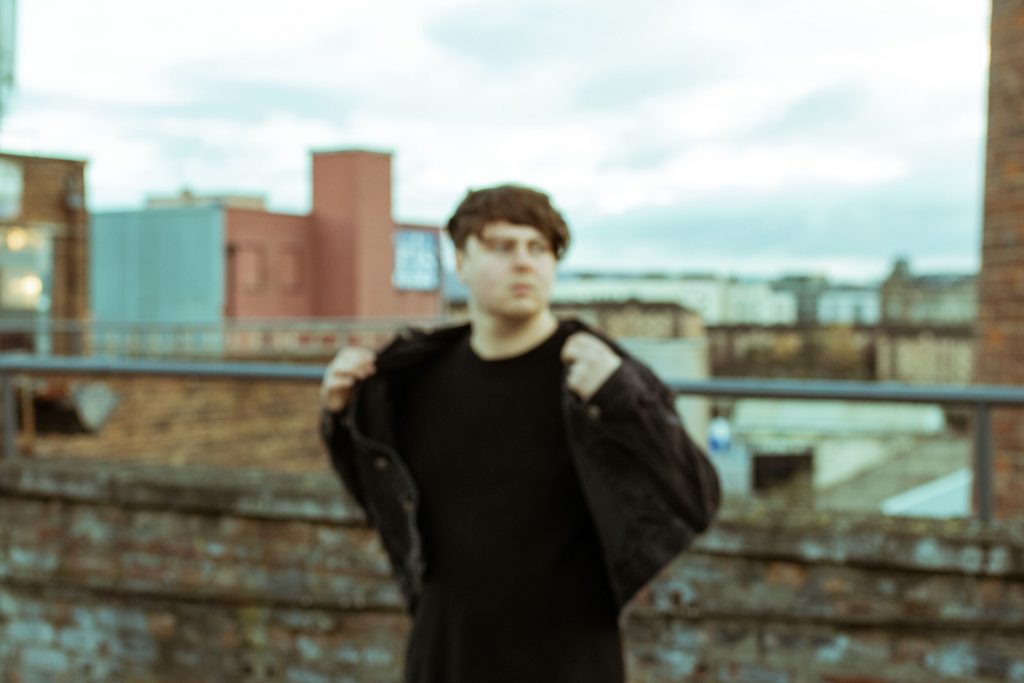 Singer-songwriter Aaaron Smith is perhaps one of the most intriguing artists at this year’s Great Escape. Shying away from developing a huge online persona, he is yet to release any music to streaming sites, instead opting to perfect his craft and deliver a truly-live experience. Aaaron is currently working with some of the UK’s leading songwriters and producers, and his appearance at Showcasing Scotland offers a unique opportunity to see this developing artist in action.

One of the most hotly-tipped acts making the journey to Brighton next week is Glasgow’s Cloth. The alt-rock trio already have the backing of BBC Radio One’s Huw Stephens, after a series of airplay from new music champions Vic Galloway, Steve Lamacq and 6 Music’s Tom Robinson, who described their single ‘Old Bear’ as, “a new high point from an already exceptional band.” This excitement is not without justification, with Cloth demonstrating a level of songwriting ability and sophistication within their clean guitar sounds, impressive percussion and swooning vocals all weaving together to create an incredible sound. Promising a debut album later this year, Showcasing Scotland is an incredible opportunity to gain insight into what is on the horizon for Cloth.

Following an enthralling headline set at a sold out Sneaky Pete’s on the TTV Discover Tour in April, Walt Disco are set to once again light up the stage with their eccentric, dance-prompting sound. With an almost cinematic sound, drowning in 80’s indie-pop influence, their sound picks apart elements of everything from synth-pop to punk, indie to film soundtracks, and marries these sometimes conflicting elements together in a way that finds this band at the forefront of Scottish music.

Forming an integral part of Scotland’s thriving DIY punk scene, Glasgow’s Heavy Rapids and bouncing, throwing and snarling their way to the top. Channeling the sounds of the acts at the forefront of punk’s resurgence including IDLES and Fontaines DC, with haunting guitar leads, this four-piece are presenting pure realism in it’s sweatiest form. Their songs provide rallying cries for their army of fans, which sees their live shows become a cocktail of ferocious unity, becoming a church of noise, which an ever-growing crowd flock to pray at.

Check out the running order for Thursday’s Showcasing Scotland gig at One Church below.

Find out more about The Great Escape 2019 here.