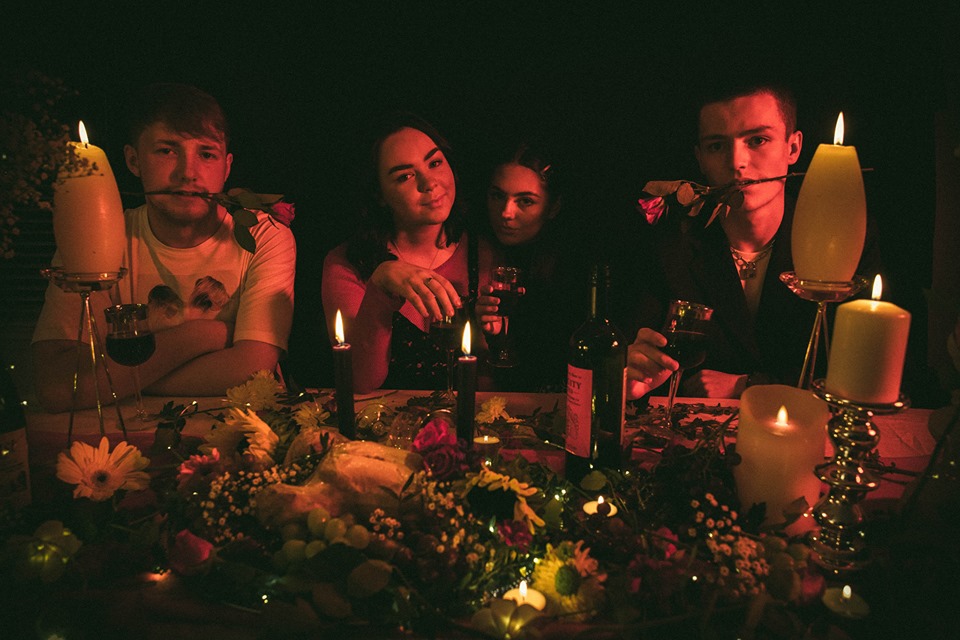 IN celebration of the announcement that Spyres have been added to the TTV 2020 VISION list, the band have created a Christmas Party playlist including bangers from Courtney Barnett, Twin Peaks, The Strokes, Gallus and The Hives.
Spyres are still at school and yet they are making huge waves in the scene right now. Following a massive showing at TENEMENT TRAIL earlier this year, TTV are delighted to add Spyres to the list of 12 amazing Scottish artists we’re tipping for greatness in 2020.

Emily on Elevator Operator by Courtney Barnett: “I’ve chosen this song because Courtney Barnett is the reason why i picked up an electric guitar and really made me want to start a band. It’s amazing every time i’ve seen her play it live and by far my favourite song of hers. She is certainly one of my biggest inspirations in music.”

Jude on Actual Factual by Gallus: “I picked this song because it’s by one of my favourite bands on the scene at the moment and i love how fun it is. It relates to the fun and unbelievable year we’ve had breaking through on to the Glasgow scene.

Alex on Die, All Right by The Hives: “I chose this song because it’s the inspiration to the drum sound i’ve went for since the band started this year. The Hives are one of my favourite bands and their early stuff is class.

Keira on Palms by Body Type: “I decided to pick this song as it’s been quite a big year for us and this song is about having big plans and trying to meet them which we can relate to as we’ve been working hard and now seeing everyone loving Otherside and coming along to gigs this early on is unreal.

Check out the playlist and follow it now below: