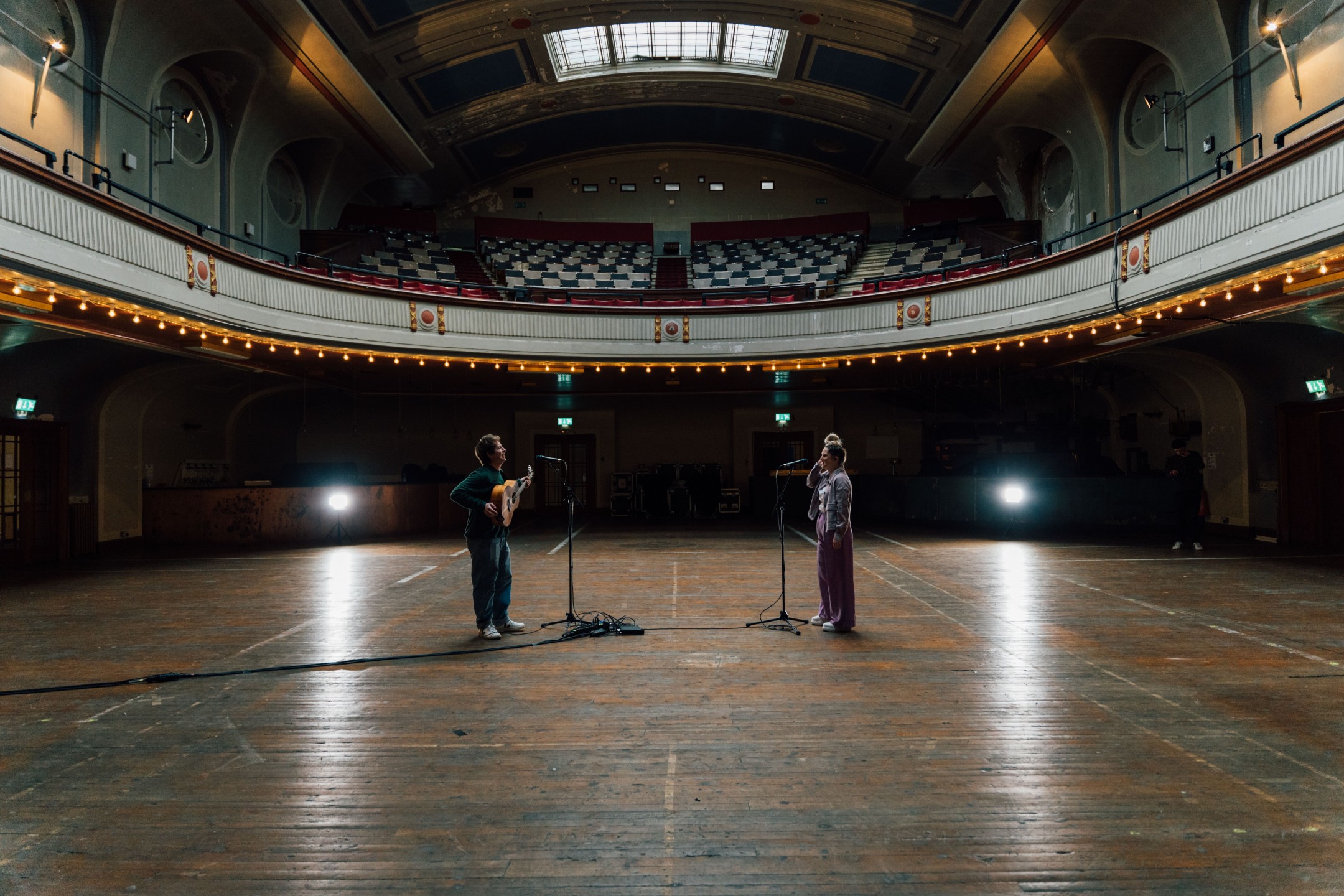 TTV COLLECTIVE artists Be Charlotte and VanIves recently collaborated as part of the brand new TTV project,  where we connected songwriters and in lockdown to create brand new music for fans at a time where connection was limited.

With their track ‘Swim Easy’ now getting its own release TTV were delighted to chat all things songwriting with two of Scotland great songwriters, Be Charlotte + Stuart from VanIves.

Be Charlotte shared: “We agreed that we really wanted to write about something that we could both relate to but have different perspectives on. We approached it like a duet right from the offset so had that in mind throughout the whole writing process.

“I made a Spotify playlist with some song inspo and shared it with Stuart on our Zoom call. We both had a few melody and lyric ideas before going into the session. We wrote the whole song in a few hours and then revised some lyrics a wee bit before the live session with Tenement TV.” 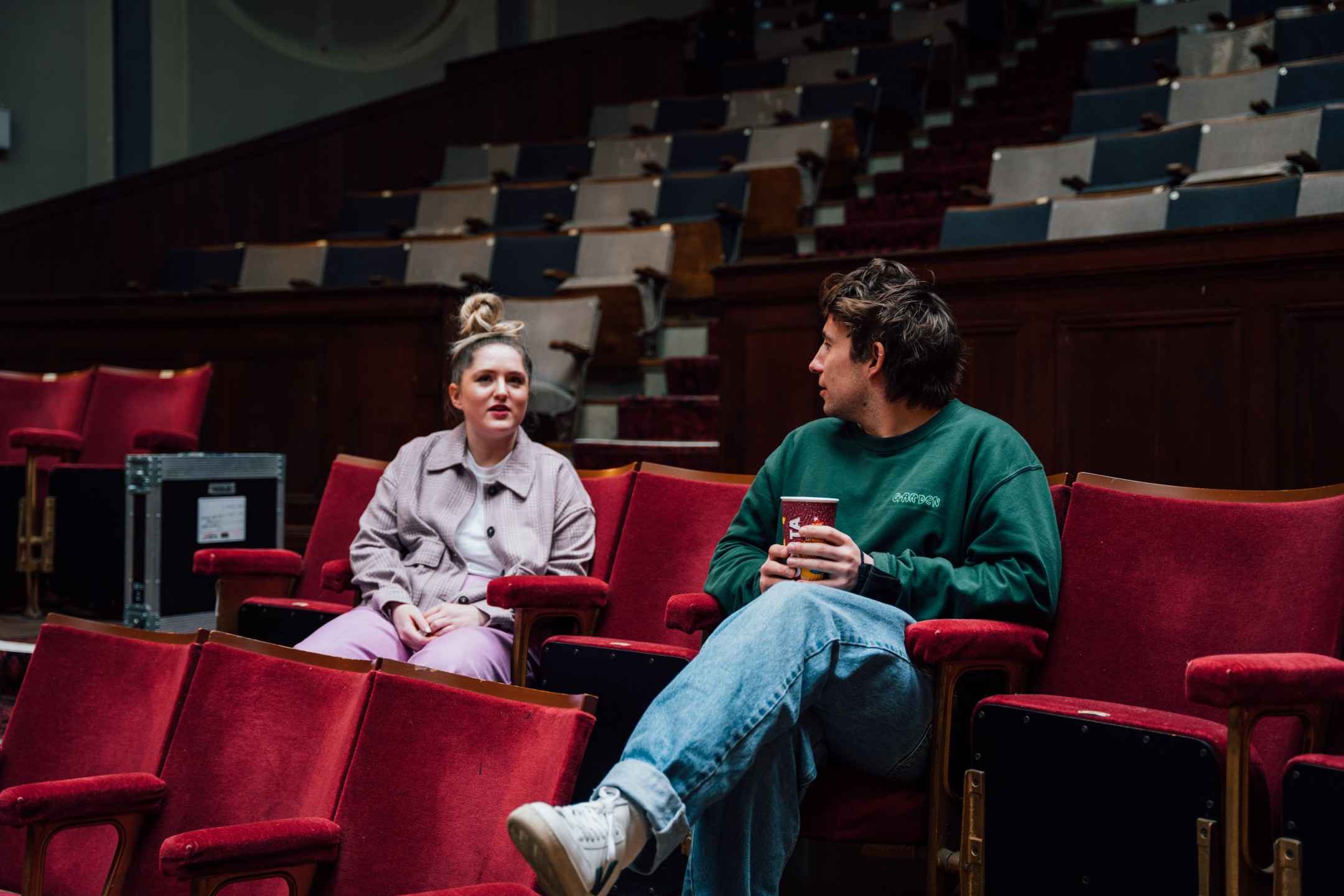 Stuart added “We have both done a lot of co-writes in the past, and have previously talked about how important it is to bring ideas into the room. So it was lovely to know even before I arrived the writing process would be smooth. It was just Charlotte and I writing in the room together, but after the song was finished we then got together with Roan, who recorded and produced the track. We referred back to charlottes writing playlist which allowed us to draw inspiration other pop duets.” 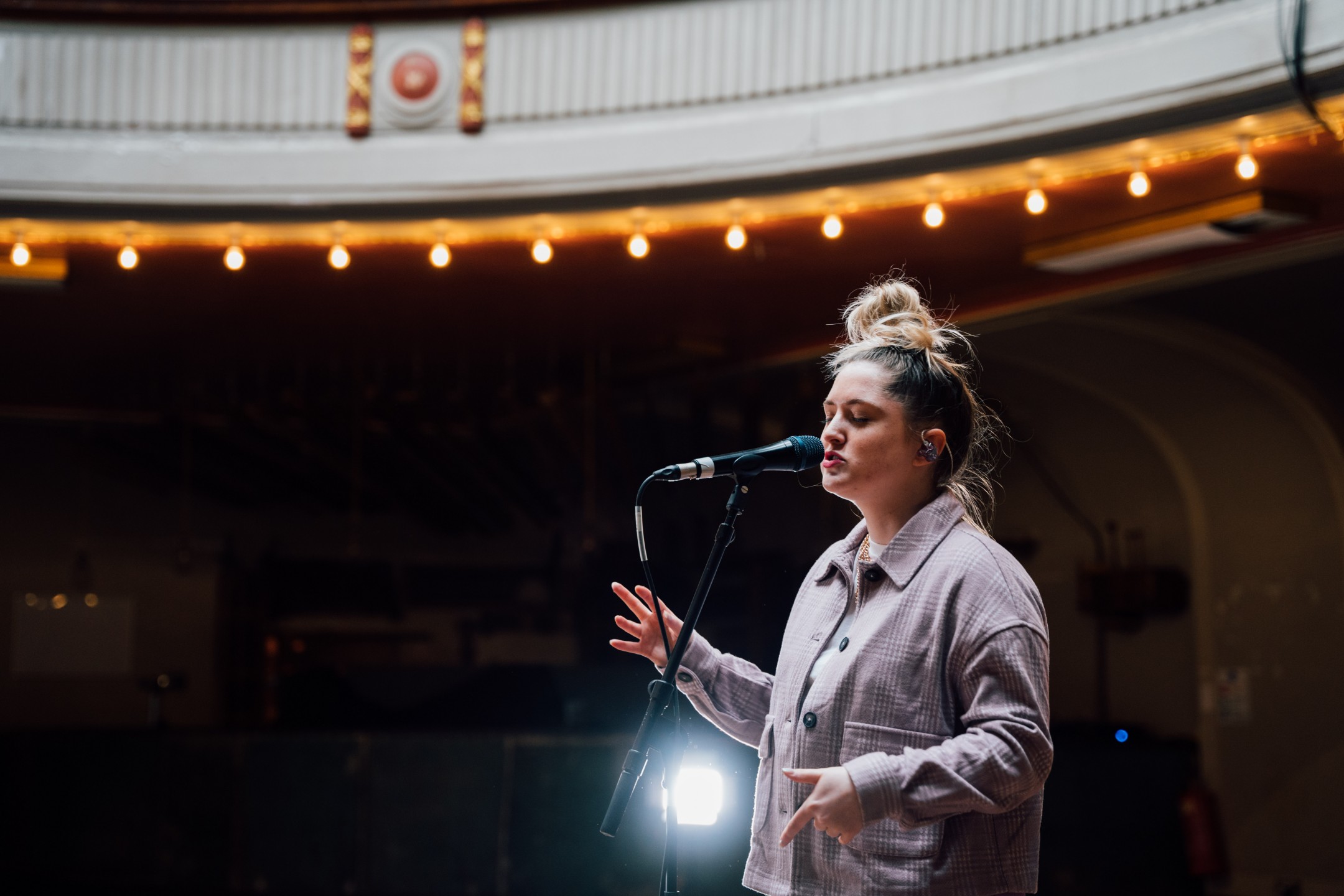 With COVID of course playing a part in how the collaboration was approached, Be Charlotte said: “We did our initial prep via Zoom but luckily we got to do the actual writing session in person. It was my first time back in Glasgow and first in-person writing session in a year, it felt so good to be creative with other people again.

Stuart remarked: “This was the first co- write I have done in person since the first lock down, it was amazing to finally write in the room with someone again. Zoom has been great to continue writing but there is a certain flow you get when you are in the room with someone which really makes the process more fluid. However, being able to call prior to the write allowed us to brainstorm and prepare, making our jumping off point stronger.”

With such beautiful lyrics at the core of the track, we asked the artists to share their inspiration. Be Charlotte shares, “A lot of times we can all go through shared experiences without even knowing it and that was something we really wanted to highlight in this song. The starting point for the song was the lyric “i could swim easy, if i just stopped breathing” and we built the rest of the song around the idea of its easier to let it out and talk about things rather than keep it in and that things would be a bit easier if I just stopped caring as much. We wanted a mixture of moments that were emotional but also uplifting and ultimately saying I might make mistakes, or be worried but “At least I’ll try”

And Stuart adds: “From the offset we decided to write a song in a duet style, from the perspective of two people in a relationship/ friendship. For me the lyrics came from a space in a relationship where you know it’s coming to and end but you’re are trying to drag it out to savour the last moments.” 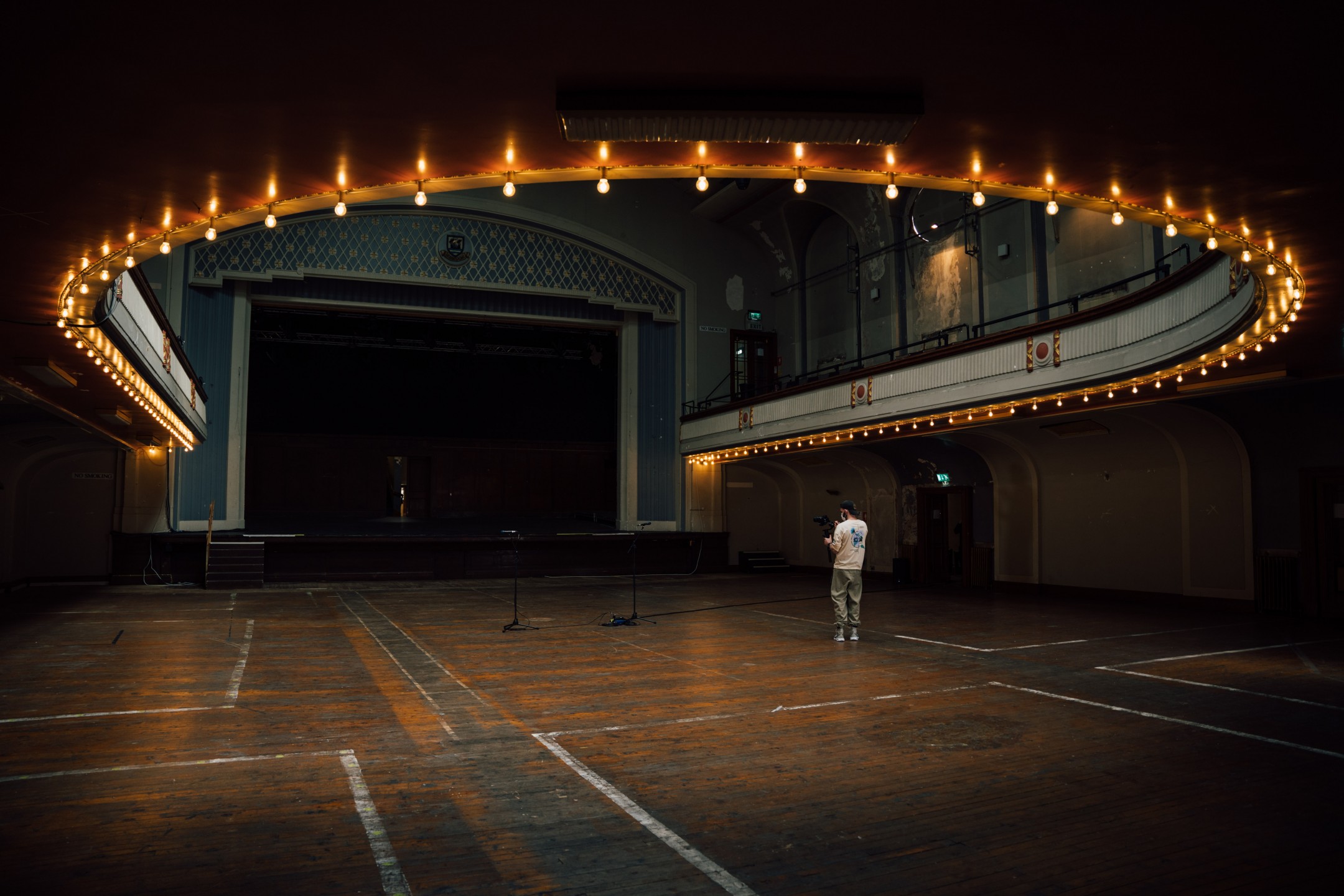 When asked their favourite part of the track, Be Charlotte said: “Ooooh, I really love the middle 8 and outro section. The vocals and instrumentation in the middle 8 are really building up and then it all comes back down for the last chorus and it just felt like I could give it my all when I was singing it.” With Stuart adding: “My favourite moment is the second post chorus, where the track breaks to a string section. I love the feeling of calm before the middle 8.” 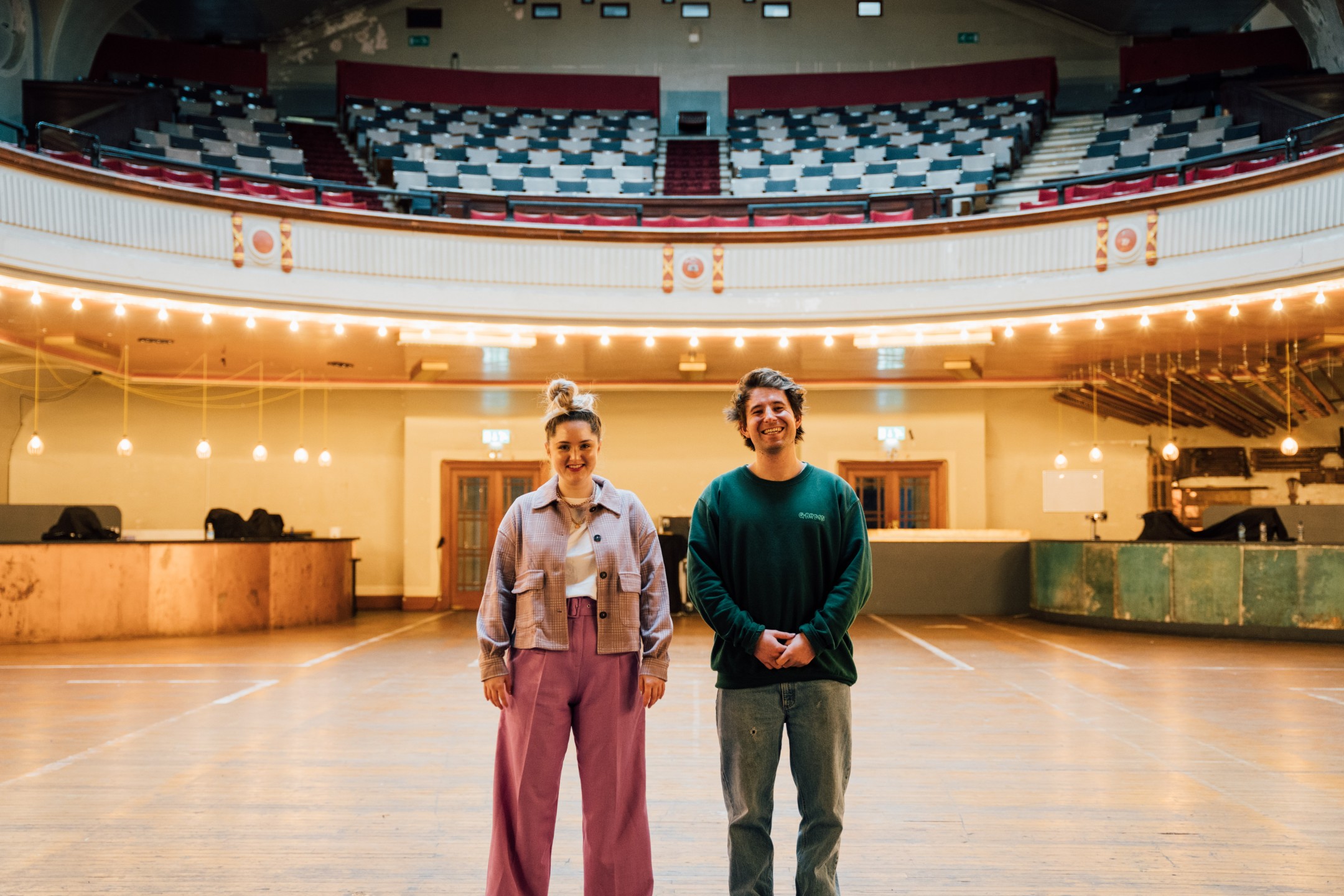 And their favourite thing about writing together?

Be Charlotte explains: “The song came together super quickly which was so nice, as that doesn’t always happen! Stuart and I have known each other for so long and played lots of shows together but this was only our second time actually writing together. A big part of co-writing is trusting your collaborators and I think thats why this song was so lovely to write.”

And Stuart wraps things up beautifully with, “My favourite part of the write was honestly getting to hang out with a friend for the first time in a couple years. Writing a pretty song was just a bonus.”