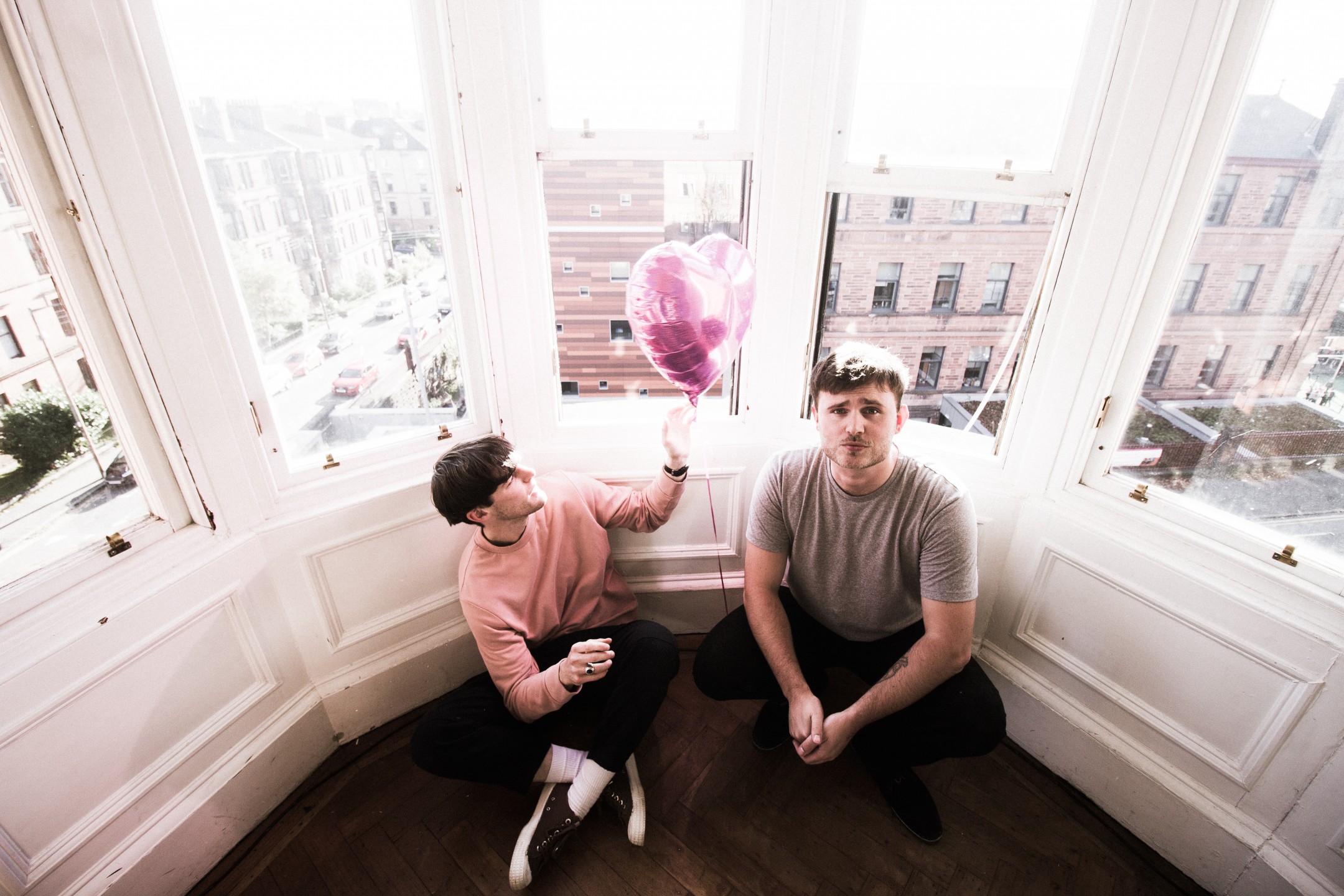 BETA WAVES have emerged from lockdown raring to go with live shows and a debut album coming in quick, and we caught up with the Dundee duo to chat about what they’ve been up to, and looking towards Playground Festival 2021.

Our live show has been built from the ground up (again); we are pretty sure we say this before every run of shows.. but it’s true. It will also be the first time that anyone hears our new tracks, ever! It’s not just the music that’s new, we will be accompanied by some colourful visuals too. Plenty to be excited for.” 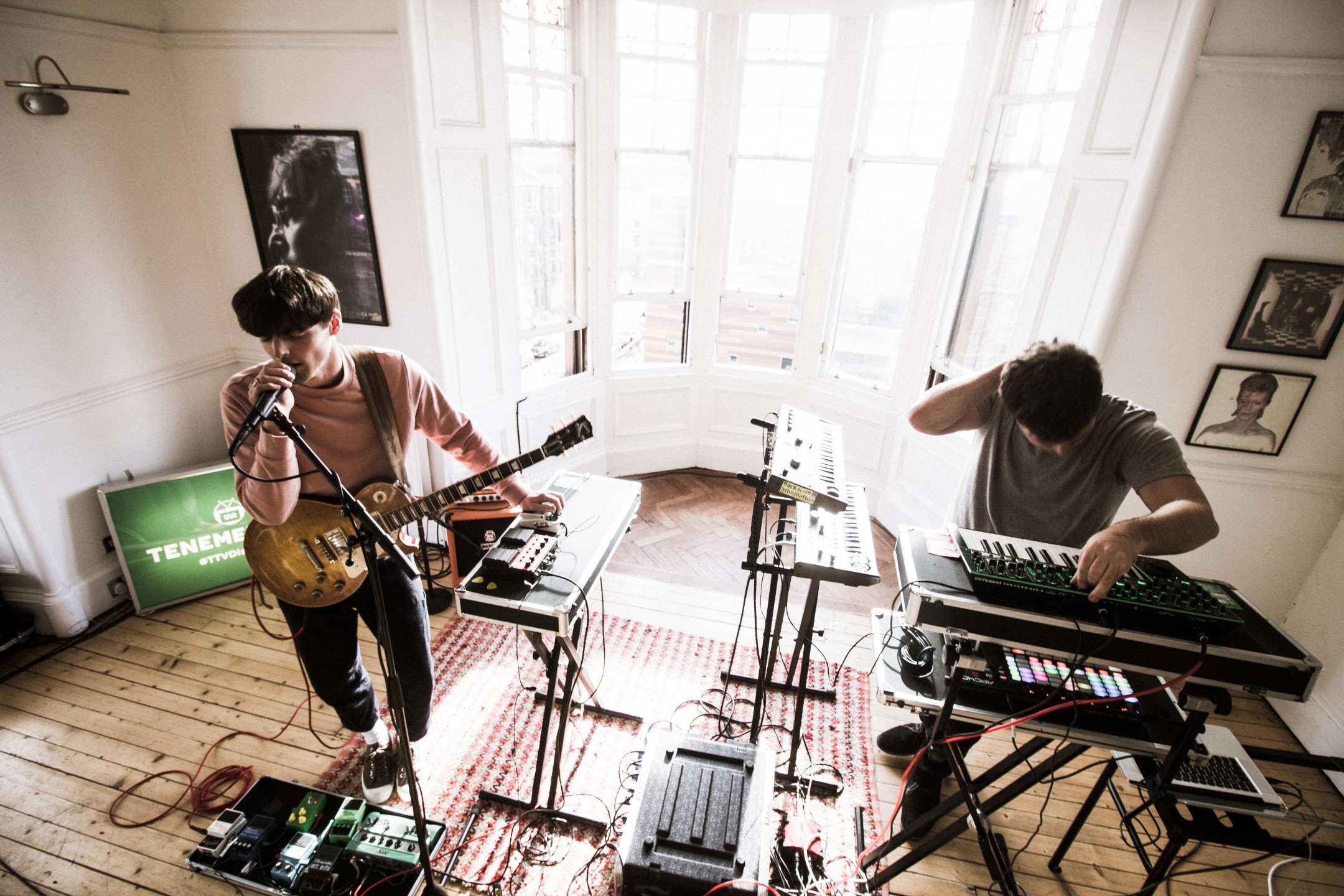 Back in 2019, the boys jetted off to Spain for a writing session, with some dustings of this trip’s productivity finding it’s way onto the upcoming album.

“We had a great time out in the Spanish wilderness, and actually a lot of those ideas did end up on the album so it was a positive experience all round. Just generally getting out of your comfort zone can force you to work differently and get your creativity going.

The album’s a bit different from what we’ve done in the past, without giving too much away it tends to lean on the more electronic influences in our sound but still keeping it fairly indie. We ended up recording it through lockdown which really forced us to produce the album ourselves. Having said that, we did end up e-bumping Jim Lowe who agreed to mix half the album, which was awesome. Jim really brought out the best in these tracks which we’re hoping everyone will agree!”

Scottish festival season returned in 2021, and Harry and Dale gave us their best festival experiences and tips for anyone heading to Playground Festival 2021.

“Festivals just always have such a great atmosphere, especially after the year we have all had, folk will be buzzing! It’ll also give us a chance to play to an audience that wouldn’t normally hear our music; turn them into long term beta baes.”

“Pace yourself; it’s a marathon not a sprint.

Tickets for Playground 2021 are on sale NOW.

TTV TALKS: Gallus on signing with Marshall Records and TRNSMT 2021