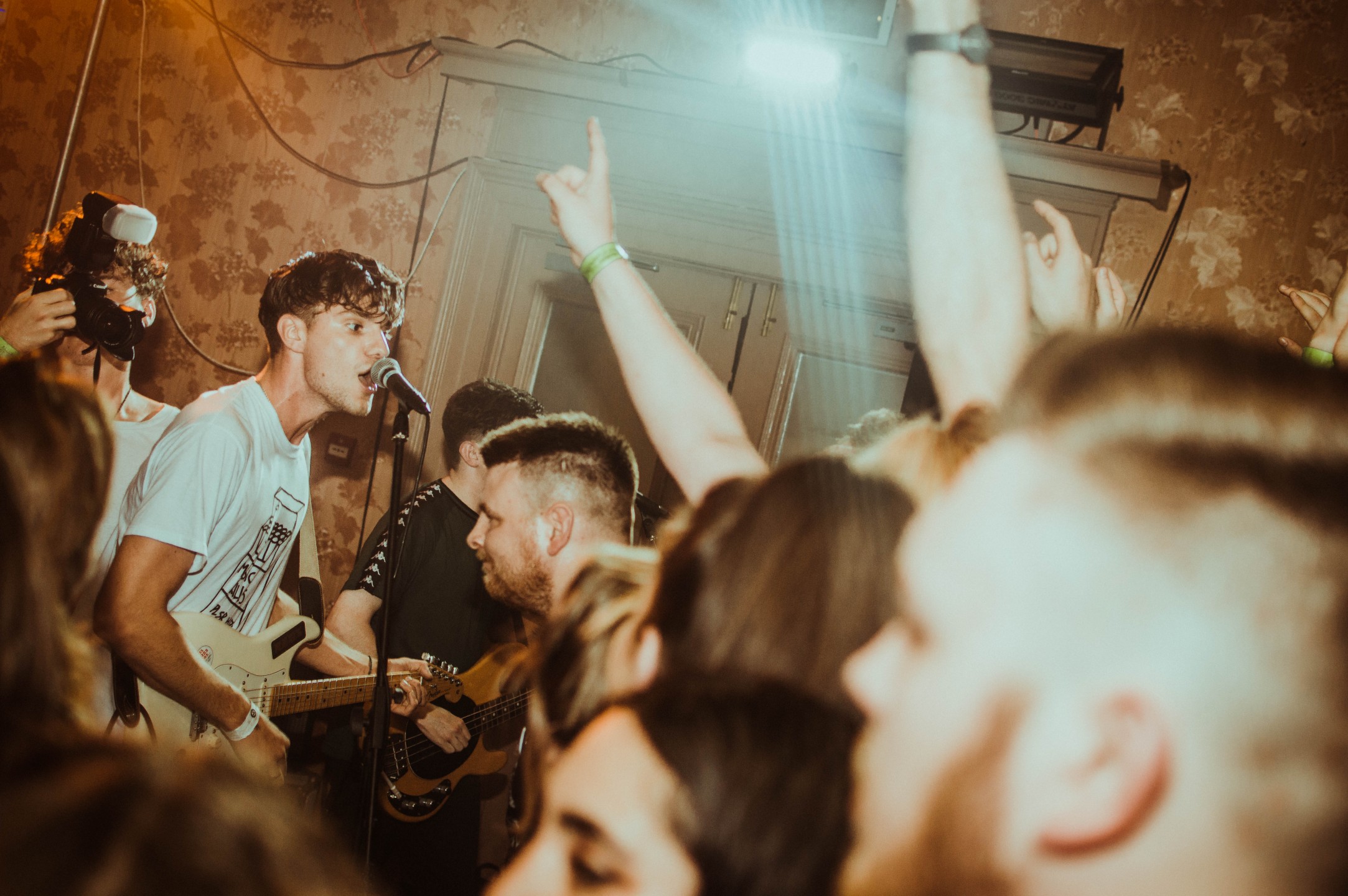 THIS WEEK marks the return of Independent Venue Week; a seven day celebration of the small music venues that continue to do important work for grassroots music all over the country.

As our music scene continues to flourish, it’s fair to say that much of this success roots itself in the small, independent venues that are scattered all over the UK. As a crucial platform for emerging artists, it goes without saying that these venues are the lifeblood of our music industry. Not only do they bring fresh new talent to the forefront of our local communities, but they also give music fans the opportunity to get up close with bands and artists who may one day be playing the biggest stages in the world. It is therefore important that we do everything in our power to protect them so that we can celebrate the memories of the past while also securing their place in the future.

Now in its sixth year, Independent Venue Week 2019 is taking place from Monday 28th January – Sunday 3rd February and will see a specially curated programme of gigs take place all over the UK.

In Scotland we are particularly lucky to have a plethora of live music venues which provide stages for our most exciting bands and emerging artists to develop and establish themselves. Bringing together a range of artists, promoters, labels and tastemakers, this year’s Independent Venue Week in Scotland will celebrate the likes of Broadcast, Hug and Pint, Sneaky Pete’s, Beat Generator, Leith Depot and more.

Check out the gig highlights below. Find ticket details here.

Fresh from releasing their latest single ‘A Libertine Pleasure’, The Good Arms headline Broadcast with support from The Patryns and Book Klub. Expect some blistering, urgent, balls-to-the-wall rock n roll that takes influence from classic rock, funk and grunge.

Hailed as one of the most progressive guitar bands to come out of London last year, Black Midi will play their first Scottish show at The Hug and Pint on Wednesday. With only one track available, their math-y noise rock is as much of an enigma as their online presence yet they have garnered the kind of word-of-mouth that is impossible to ignore.

Spanish quartet Holy Bouncer arrive in Glasgow after the release of their second album last year. Bathed in fuzz and driven by strident guitars and hip-hop inspired rhythms, the unpredictable outfit are inspired by the likes of King Gizzard, The White Stripes and Tame Impala.

The Mash House in Edinburgh will be taken over by an array of exciting Scottish talent on Thursday night. The gig will be headlined by The Van T’s who have developed into a formidable live act with their seismic riffs and hard-hitting rhythms.

Known for his work on BBC Radio, Steve Barker’s On The Wire was an early champion of new musical genres such as hip-hip, house and techno and has been described as having a key role in popularising hip-hop in the UK. Driven by a deep enthusiasm for new music, the DJ will be joined by Bristol producer Sunun who brings her live show to Glasgow for the first time.

Two of Scotland’s most exciting up and coming artists make the journey to Galashiels this weekend to play the Mac Arts centre. Known for his quirky, vibrant electro-pop creations, Edwin Organ unveiled one of his most assured tracks to date last week in ‘Are You Tired Too?’ while the much-hyped Bossy Love are known to whip crowds into a frenzy with their rapturous live shows.

Formed in 1987, The Vaselines were key players in Glasgow’s fledgling DIY indie scene before famously becoming known as Kurt Cobain’s favourite band. After gaining cult-like status and leaving their mark on Scottish musical history, they reformed ten years ago to add two new albums to their existing catalogue of one.

After inciting utter chaos at Saint Luke’s at the tail end of 2018, Rascalton and Strange Bones are joining forces yet again this week for a co-headline UK tour, starting on Thursday night with a sold out show in Edinburgh. The two bands, known for their firebrand punk anthems and incendiary live shows, will take on Sneaky Pete’s in Edinburgh, The Cellar in Aberdeen and Beat Generator in Dundee all in celebration of Independent Venue Week. A rare opportunity to catch the bands in particularly intimate surroundings, the Scottish run will culminate with a special late night show at Broadcast in Glasgow.

A band who deal in rapturous, no-holds-barred punk rock, Heavy Rapids are sure to whip Sneaky Pete’s into a frenzy on Saturday night. Expect a thrilling high-octane barrage of punk anthems.