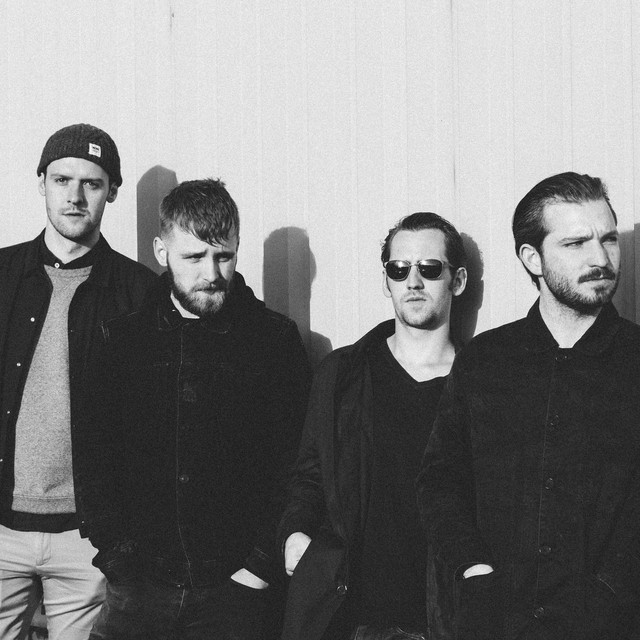 IN the latest chapter of our In Isolation series, we catch up with Scottish post-punks Holy Esque.

Tomorrow (Friday 17th April), the band release a new EP titled CPH, a collection of rarities recorded in January 2o14 at STC Studios in Copenhagen. Serving as a precursor to the release of their third full-length album in 2021, these are tracks that never quite saw the light of the day but are now ready to be celebrated – full of the same raw, propulsive energy and searing intensity that we first fell in love with.

With the EP set to land tomorrow, we catch up with the band’s Pat Hynes to see what they’ve been getting up to in isolation and what’s coming up next.

Saddening times although the perfect setting for true creativity. Scottish music should really see a boom when the world resumes and the dust has settled. In dark times people turn to art, they always have done and I suspect Scotland won’t be any different.

The Amazing Snakeheads, Neon Waltz, The Waterboys, The Blue Nile and The Twilight Sad.

Well it’d be rude not to arrange an end-of-days-absolutely-filthy, party!

We’re just on the cusp of releasing our third E.P which is a collection of rarities from over the years, that’ll be available digitally on 17th April. From there, we’ve been working on our third record amongst this madness, so we’re planning on getting back into the studio the first chance we get and wrapping that up for your pleasure, in 2021!