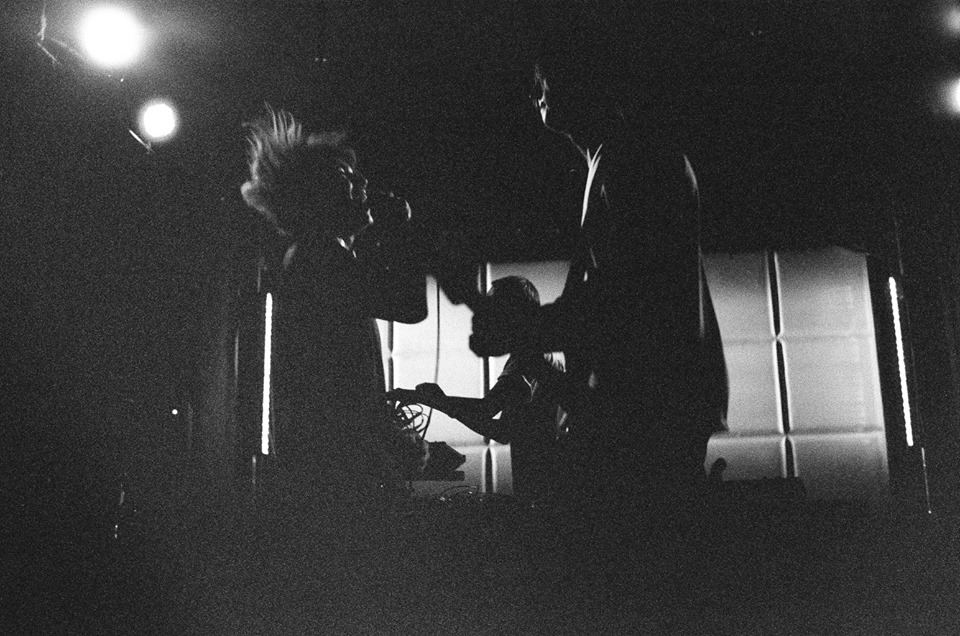 JAGWAR MA may be thousands of miles from home, but their popularity in Europe and especially the UK has helped with the homesickness. As the Australian three-piece now settle into London living, the band reminisce of their first live show in Europe and their way of dealing with unreliable drunken drummers.

“There are some live parts on the record but they are more in addition to programming and what not so we just wanted to take what we did in the studio and build on that for our live shows.

“It makes it easier, it is a bit of a hassle dragging a drum kit around and I suppose its more reliable too.

“I find that drum kits are a bit of a buzz-kill. It’s exciting playing with beats. For us it feels more live.”

Noel Gallagher was recently quoted praising news bands like Temples and Jagwar Ma, saying he is too busy listening to them to reunite his band Oasis. The band explain they are flattered: “I think we are all very surprised that he knows who we are. The fact that he’s an older guy and that he’s still in-tune with younger bands is pretty cool. It’s great.”

Nominated for the Australian equivalent of the Brit awards, Jagwar Mar are proud to be up for an ARIA: “We are nominated for a few. We are nominated for Best New Dance Act which is pretty cool. Tame Impala were also nominated in the past. If we win it’s great, but if we don’t then its fine because Tam Impala didn’t win and we can be like them.”

Playing shows all over Europe for the past few months, and fresh from a stint in America, Jagwar Ma are getting used to life on the road: “It’s been great over here in the UK. One of the nice things in the UK is you drive around everywhere whereas in Australia its really spread-out.

“We haven’t done many Australian tours, the last tour we done was in the US. As a live band we were founded in Europe. We played our first gig in Holland and then France and toured around Europe.

“Without getting into the nitty-gritty of it, its expensive to tour in Australia, its not like flying in the states where the populations are big- in Australia you can do the whole thing in a week and you would have to fly around loads to do it and the places have smaller populations.

“Glastonbury was a highlight of our shows so far, just for the scale of the festival and the way its done. The way they treat you is great, and it was also the first big festival we have done in Europe. We had never been to a festival like that before let alone play one.

“It’s all very reactional in Australia- if they hear that you are doing good overseas then they will claim you like “yeah they are our boys!”

And what’s making Jagwar Ma tick? “A bunch of our friends are making some really cool music. Guerre, is a friend of ours from Sydney and he’s really great.

“Jonti is another friend of ours from Sydney. He has an album coming out soon, he’s released two already. He is working on Avalanches album which is all pretty hush-hush and will be amazing.”

Black Rebel Motorcycle Club talk about a whole year of touring, their own record label and more