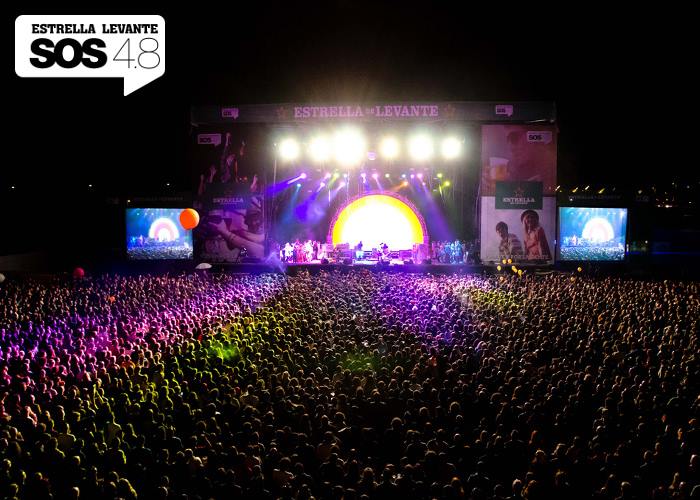 WORKING with producers Dave Fridmann (Tame Impala, Flaming Lips) and Cole MGN (Ariel Pink and Beck) on their forthcoming release, The Vaccines are back with English Graffiti via Columbia Records, their second LP which is sure to cement their worth in the current circuit.

Speaking to Tenement TV backstage at SOS 4.8 in the heart of Murcia- an awesome festival that is now becoming a main player in European festival circuit – we caught up with the band in-between catching sets from the likes of Morrissey, The National and 2ManyDJs.

The festival has also featured a host of hotly-tipped buzz bands on site including Years and Years, Temples and Palma Violets. One of the stand out Spanish acts from this year had to be Hinds who played to a hugely appreciative audience in their native country. 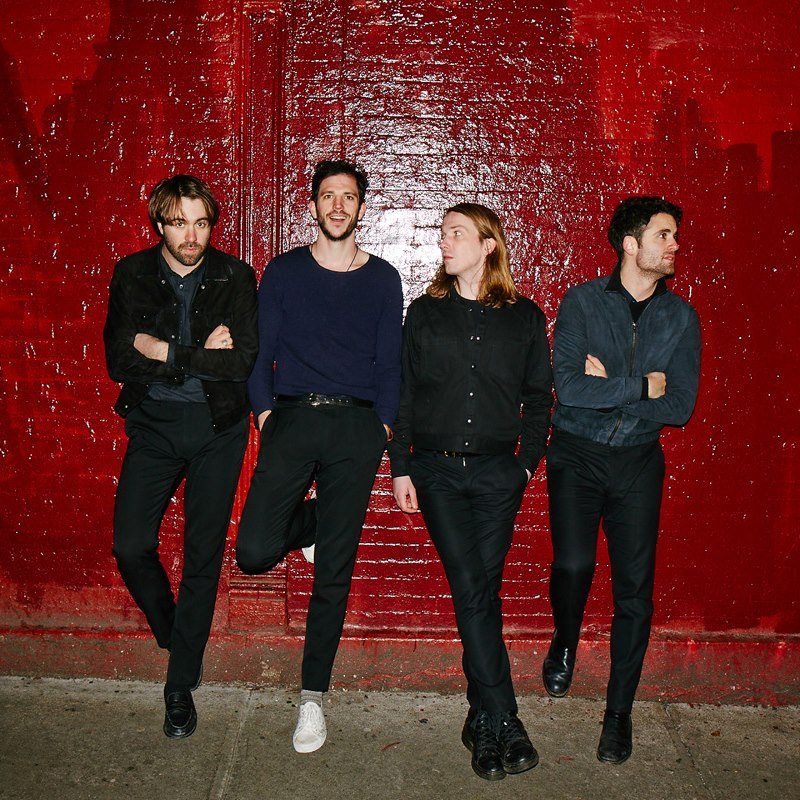 The Vaccines last released a record in 2012. And Come Of Age is a tough act to follow; reaching the number one spot in the UK it catapulted the band around the world. One place that particularly resinated with frontman Justin Young was a trip to Peru in 2013 which in-turn moulded their vision for their second album.

“When we were on tour in Peru in 2013, I had this moment when we were travelling when I realised that the graffiti around the city was all in English. I went out later that night and was reminded by it again.

“It doesn’t matter where you are in the world, everyone is drinking the same beer, wearing the same shirts, listening to the same songs.” 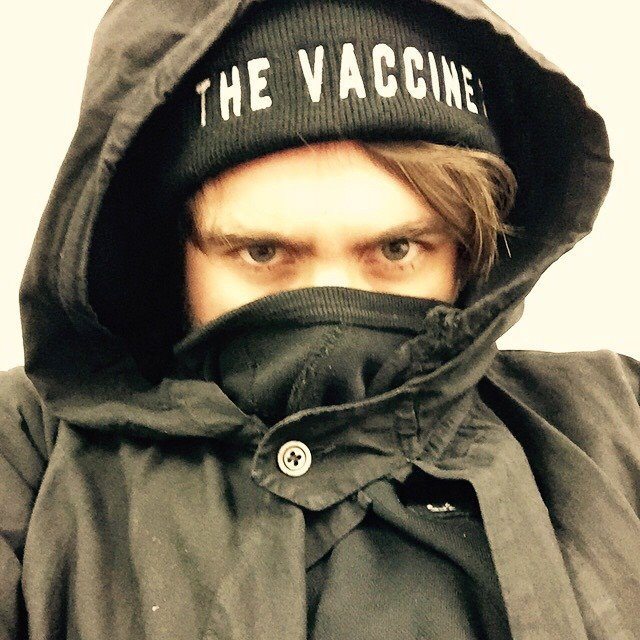 “It struck me that the world is connected today in a way it has never been before. But still, we still feel this massive disconnect and isolation. I think its ironic how on one hand, you know all of your friends are at the click of a button but we feel more lonely than anyone in our parents generation ever would have.

“The record for me is really about that you know, your place in the world. It sounded very classic to me. I wrote that term down and it stayed with me for two, three years.”

On the whole, the band have made brave leaps towards new genres and aesthetics, something Young is utterly proud of: “I think ‘Dream Lover’ is a great pop song in so many ways, from the production, to the lyrics, to the song itself.

“But then there’s sides to the band I think people haven’t seen before, on the new record. Like ‘(All Afternoon) In Love’, which is a real slow burner of a track.

“It’s much more of an eclectic record. Its a very different record, I know that every band will say that but it really is.”

“‘Handsome’ was our first single and I think it was quite misleading as it sounds most like The Vaccines of old. But yeah, its a very different record.”

Everyone says it, you can’t beat a Scottish crowd, and The Vaccines are no stranger to the rowdy fans in venues up north: “Barrowlands was our first big show and it was mental. We were told it was going to be mental, but nothing prepared us for it. We had never even been to the venue before.

“Everyone assured us the Barrowlands would be as good as shows get. We played two nights in a row and it was amazing.” 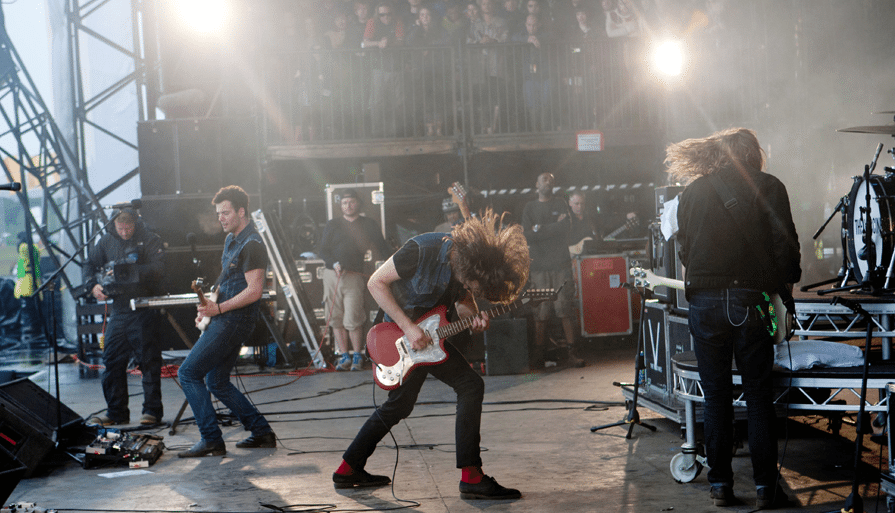 “Playing T in the Park was amazing. It was one of the first times we felt validated by what we were doing as a band. I’ll never forget that.”

“The first venue we played in Scotland was Captains Rest, I remember it well. It’s great playing Scotland. Belle and Sebastian were a band I loved growing up, there’s so many amazing Scottish bands.”

English Graffiti is on 25th May 2015. Find out more about SOS 4.8 via the festival website.