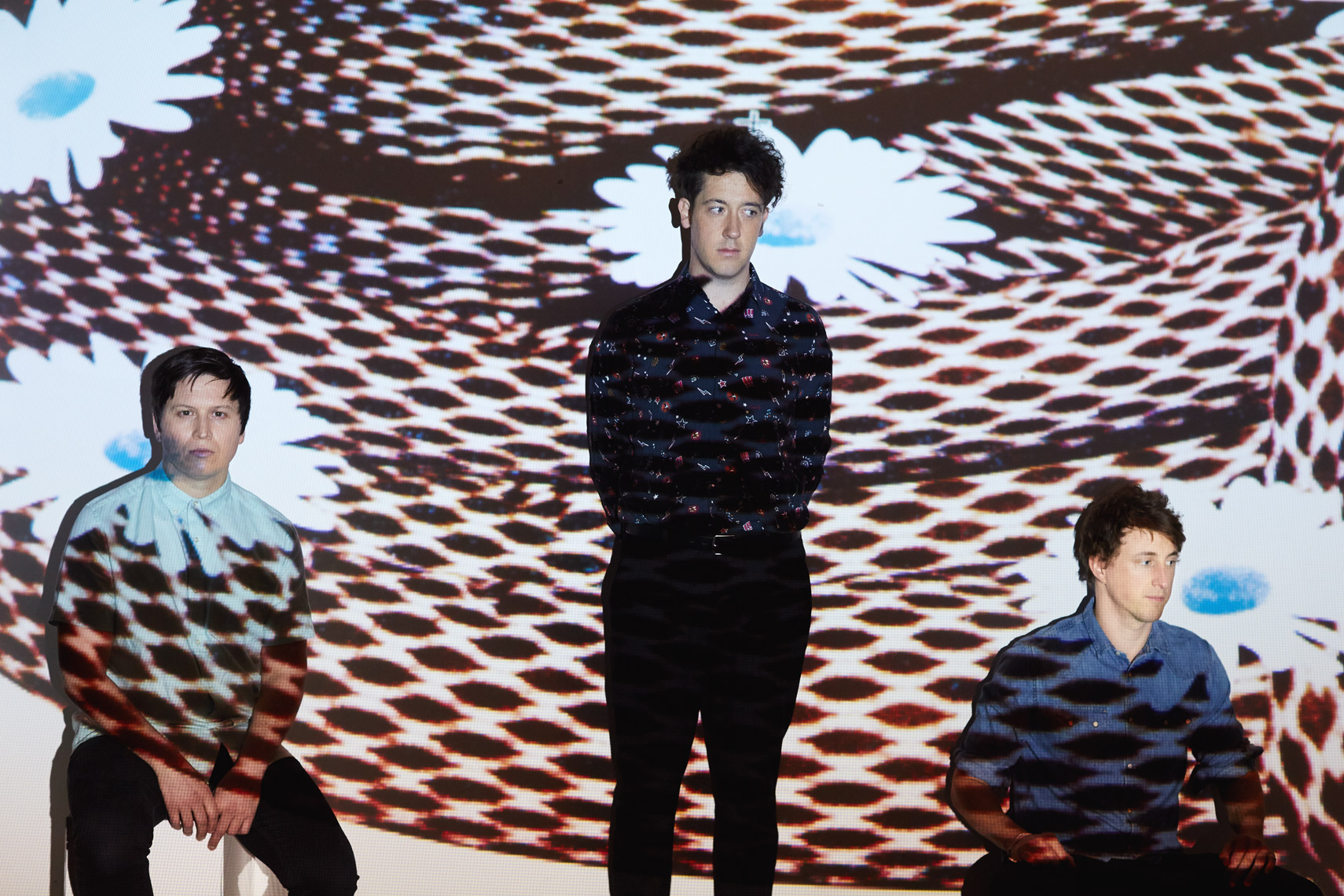 AHEAD of their return to Scotland at 2019’s TRNSMT, Tenement TV caught up with Scouse indie powerhouse, The Wombats, to chat about their earliest festival memories and their experiences of the Scottish audience.

“My first festival was Leeds Fest in 2000. I remember vividly the moment Rage Against the Machine took the stage and started playing the opening riff to Sleep Now in The Fire, when the band kicked in it’s still to this day the biggest mosh pit I’ve ever been in! I remember thinking, I want to be on that stage one day…still can’t believe it actually happened!”

No strangers to the festival stage, The Wombats have produced some of indie music’s defining festival anthems of the last ten years, something that the band continue to thrive from live.

“Yeah so much, there is nothing quite like the feeling of seeing people singing and dancing to music that you have been a part of creating. It’s those goosebump moments we’re all constantly searching for.”

Since their first show north of the border, The Wombats have grown to love the attitude of Scottish crowds, notably at festivals.

“King Tuts in 2005 I think it was. We were so excited to be playing outside of Liverpool and the crowd were really nice. They obviously didn’t know our music, so we didn’t get to see how wild the crowds were in Scotland were until around 2007 when we played Barrowlands I think it was and had pints flying everywhere and mosh pits and crowd surfing all over the shop! Loved it. Can’t wait to play there this summer!”

“For me I love the ‘we’re all in this together and the real world can sod off for a few days’ mentality that festivals around the world have. Everyone needs a break from something so it’s nice to be part of such a fun, positive occasion and hopefully bring people some happiness and a chance to sing their hearts out!”

As for TRNSMT 2019, the trio are particularly excited not only for their own set but catching some other sets too.

“We haven’t sorted our set list yet, but it will be a high energy set filled with all our most well-known songs. Lots of toe tapping! It’ll be good to see Circa Waves again after they supported us around Europe this winter. Nice guys!”

Tickets for TRNSMT 2019 are available now.

TTV TALKS: The Snuts on TRNSMT, Scotland and more