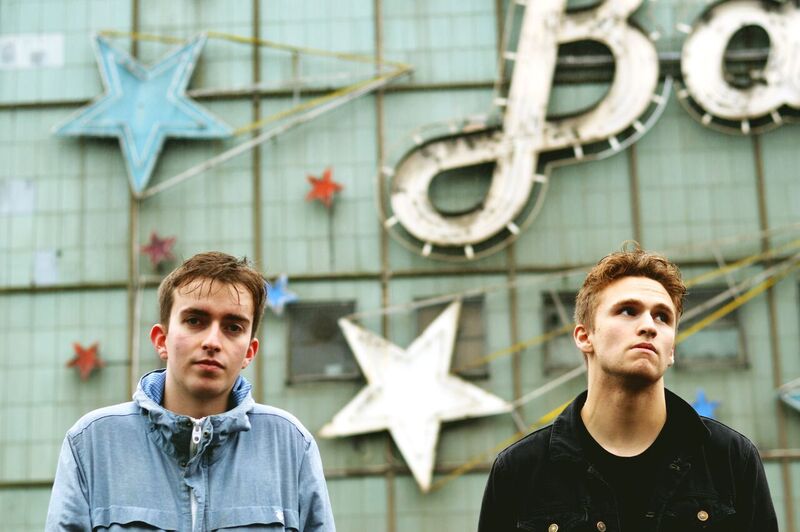 SIX months after the release of first EP ‘Youth and Joy’, Joseph Young (lead singer/guitar), Ben Thom (lead guitar) and Jake Konrad (bass) revitalise their unique sound to kick off the New Year.  Tenement TV caught up with the Edinburgh based band BOOTlace to chat about their latest single, ‘The Last Hurrah’, and plans for 2019.

Lead singer Young’s confident vocals and prevailing east coast accent manifests a maturity expected from a musician with an inventory of tracks and performances under their belt.

“The lyrics started as a big depressing dialogue about how addiction ruins things and the whole narrative revolves around being young and trying not to waste a second, even if it ruins everything you have. The repetition of the chorus is purposeful in an attempt to reinforce the idea: it’s going to be ok, it’s all fine.”

Having changed the formation of BOOTlace in recent months, Young tells of how ‘The Last Hurrah’ is a chance for the band to redevelop the sound that initially made so many pay attention following the release of previous EPs and demos. “We’d lost some members in the band and it had kind of ground to a halt in terms of actual progress. In a way the single was written by about 5 or 6 different people, some of whom aren’t even in the band anymore. We’ve had a few folk sort of pass through, such as on guitar and drums. Pieces of the bass part were actually written by Joseph’s flatmate, who played with us for a bit. Over the course of 3 different drummers and two different bassists we managed to achieve a track that we really believe in, and hope listeners will too.” 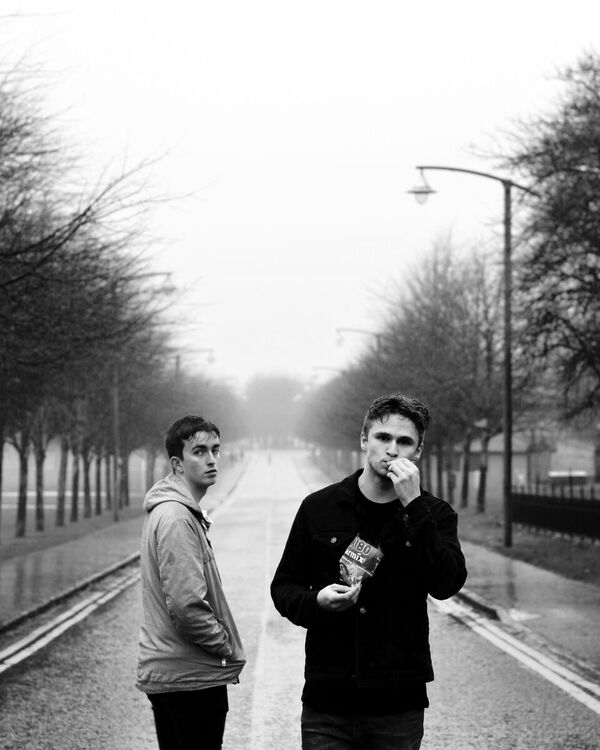 Guitarist Thom hopes the debut single emulates a sound the band look to pursue as they continue to prove their relevance in the crowded but distinguished wave of new guitar bands in Scotland. “We’d like people to get something a bit different from our music. Hopefully it sounds slightly dissimilar to the other stuff that’s out there, especially the current Scottish indie scene which we do love, but would just like to be a wee bit alternate to.”

With the now-trio having done their rounds of various east coast-based pubs and smaller music venues, BOOTlace’s debut single confirms a musical readiness to excel on the wider stage. ‘The Last Hurrah’ proves lyrical perspective and a new melodic tone ready to rejuvenate Scottish music in 2019.

TTV TALKS: The Dunts on TRNSMT, festivals and more