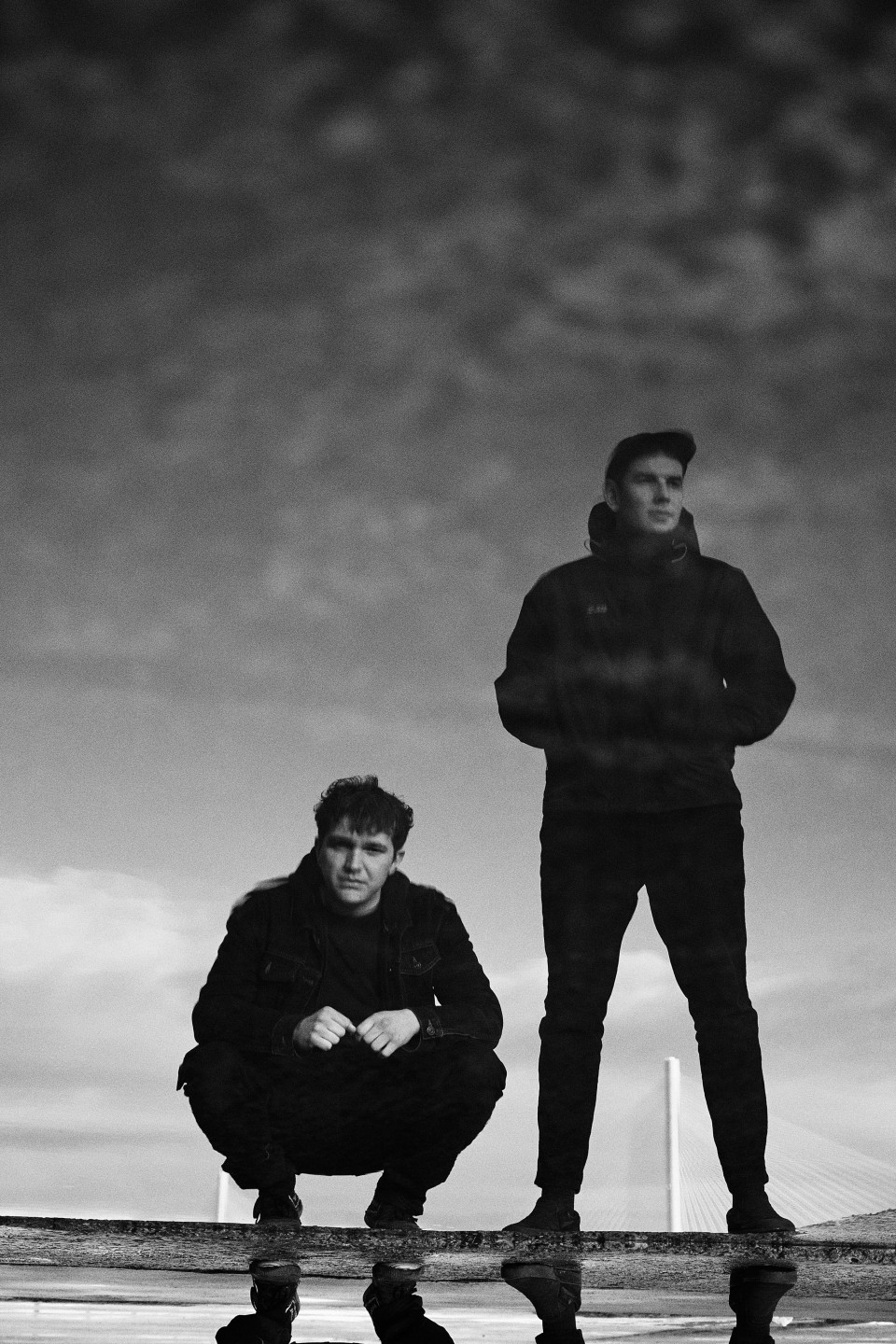 In the next chapter of our ‘In Isolation With…’ series, we check in with Chris from Edinburgh’s Man of Moon.

From touring Europe with The Twilight Sad last year, to being cooped up for the foreseeable, we check in with the Edinburgh boys and find out what the future holds for the duo.

1. What’s the last thing Man of Moon said to each other in band Whatsapp?

”Boris is a toilet.”

2. How do you feel about the current state of the world and the effect that it will have on Scottish music industry?

“It’s a terrifying time right now for so many people. The elderly, the weak and the vulnerable are going to be hit hardest through all this but everyone is going to be affected one way or another. Most people I know including myself have lost work for the foreseeable future which is pretty mental but after speaking to folk, I’ve noticed there’s a clear sense of community during this crisis which is nice to see. Everyone is going to need to look out for each other through this time as it is very clear that Boris and his fucking joke of a party will not. I’m pretty scared for the music industry at the moment, I fear loads of small, independent venues/pubs won’t be able to cope with being shut and we will lose these important pillars of the industry. We know from history though that in times of crisis, this can lead to powerful forms of art/music being created. I’m excited to hear the music that comes from this period of isolation and I hope the industry manages to find its feet again once this is over.”

3. What 5 Scottish bands are on your isolation playlist?

4. When the world gets back to normal, what’s the first thing Man of Moon are going to do?

“Once we get back to some normality we will be back on the road playing our cancelled shows that we are working to get re-scheduled at the moment. Our album is coming out this year so we will be very busy playing shows in the UK and Europe. We are going to utilise this downtime by writing and recording demos for album 2 so that once the industry gets back to normal we are ready. We both really enjoy playing live shows so we are disappointed to not be playing for a while but canny wait to get back to it!”

“We are working on different things behind the scenes right now including some exciting sounding remixes and some new material so we are excited for the day that we can share these. Take care of each other and solidarity to everyone effected by the current situation!”

TTV TALKS: In Isolation With... kitti