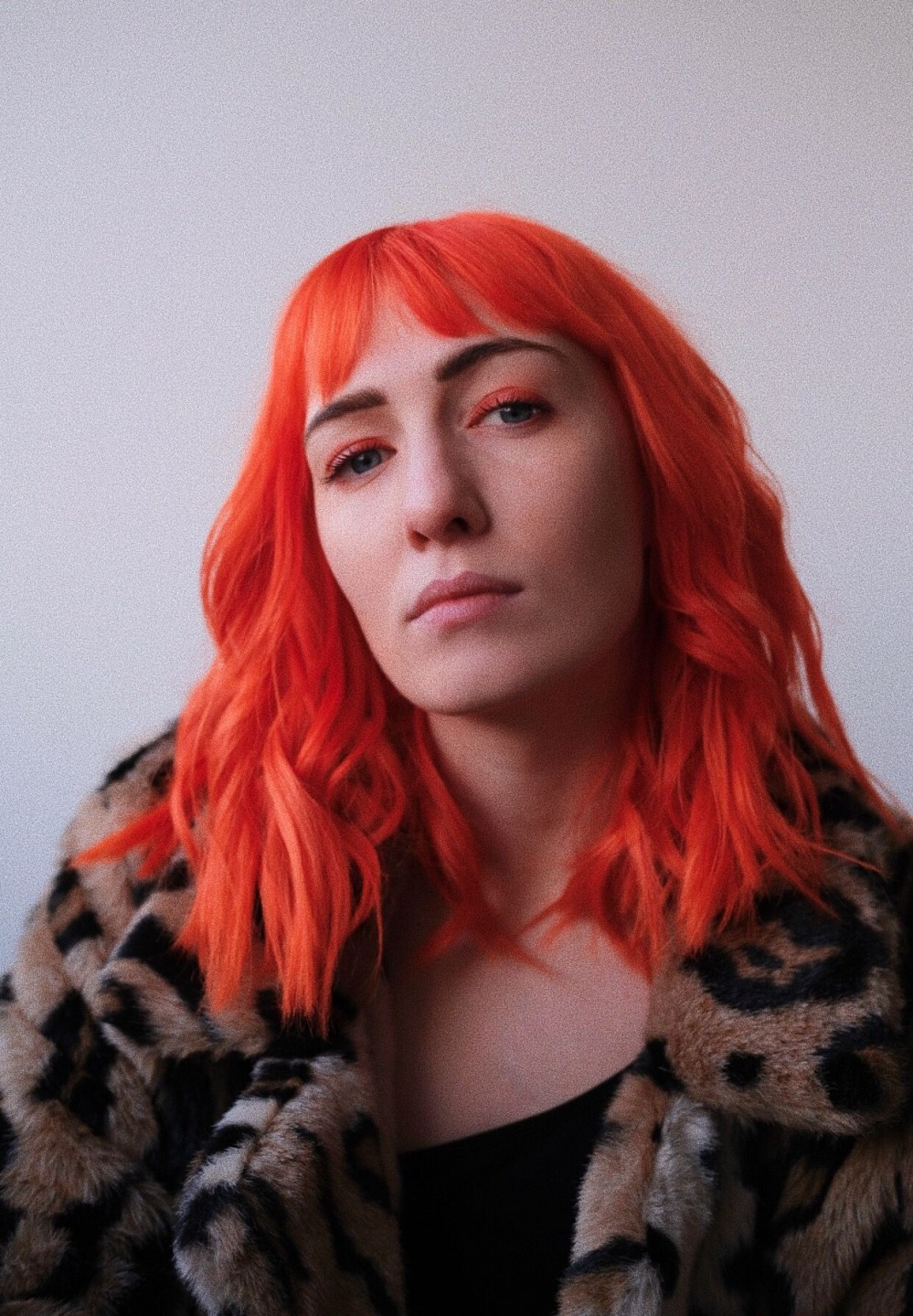 IN the latest instalment of our In Isolation series we catch up with burgeoning pop star Alice Bentley.

Back in January we brought you the premiere of the singer’s triumphant debut single ‘Come Up’ – a shimmering, instantly addictive slice of indie-pop that has been on our playlist ever since. After gaining plaudits from media and listeners alike and racking up over 20,000 streams on Spotify, she returns tomorrow with its equally impressive follow-up single ‘Perfect Stranger’.

Set to premiere tomorrow morning here on TTV, we can confirm it’s the kind of soaring, upbeat synth-pop anthem we all need at the moment. Look out tomorrow morning and hear it played on these very pages. Meanwhile, check out a teaser below.

In the meantime, here’s what Alice had to say about isolation, the Scottish music industry and what she’s got planned when everything goes back to normal.

What have you been doing to keep yourself busy in isolation?

I have ADHD so isolation has been TOUGH aha! I’ve tried to keep as much of a routine as possible. The past couple days I’ve been really productive, I’ve done a lot of DIY which I actually find to be really helpful. It’s good to start something and see a quick finish but I’m also not going to lie and say that I have my shit together, I really don’t. The other night I pretended to be a waiter and serve soup. The weirdo in me is really coming out. Also Disney+ and Animal Crossing.

It’s a really fucking tough time. I’m trying not to panic and read too much about it all (Obviously watching the news at 5pm and getting info from legitimate sources) because for me if I see something seems so big and like it can’t be fixed I go into panic. I’m just trying to do all I can. Staying inside is the most important thing I can do right now and when in your life are you gonna be told you can save lives by doing nothing but being in the comfort of your home?

In regards to the Scottish music industry I think it might actually bring us all closer together. We’re very lucky to live in a time where online streaming is such a massive part of music now.

What 5 Scottish artists are on your isolation playlist?

The Waterboys ‘Whole Of The Moon’ – It’s one of my favourite songs so it’s on basically every playlist I have.

One Nine ‘Bloodrush’ – One Nine seem to manage to create banger after banger. They are also both very beautiful humans.

LUCIA ‘City of Angels’ – Obsessed. The chorus of this song is massive. In love with the 80’s vibe of this track. Also amazing to see a Scottish female artist doing so well.

Prides ‘The Way Back Up’ – Whenever I listen to this track it reminds me of summer 2015. The first year I moved to Glasgow and a time where I met so many incredible people from the Scottish music scene. Also we partied a lot. I miss that a lot right now.

HYYTS ‘Bullet’ –  I saw HYYTS at Belladrum and I fell in love with them instantly. Insane amounts of talent and the lead singer has the best stage presence I’ve seen in years.

When the world gets back to normal, what’s the first thing you are  going to do?

Run to my best pal Rosie’s house, neck a bottle of wine and hug her and never let go.

There was talk of doing gigs but I think right now the safest thing to do is just carry on releasing music online. I wish I could say more but I really don’t have a clue aha! As soon as it’s safe to do so watch this space.

Can you tell us what tomorrow’s single ‘Perfect Stranger’ is about?

Perfect Stranger is about bumping into an ex on a night out and it all being a bit too much and having a cry in the girls toilets. Also crying in the girls toilet is probably the best place to cry. Drunk girls are very good at letting you know you’re better off without them and that you’re beautiful even though your winged eyeliner is now half way down your face and you have booze in your hair aha!

I understand during this scary time it seems a bit funny to be trying to promote new music but as many of us know and understand music can be a great escape. My new single ‘Perfect Stranger’ is out on Friday. So if you want to escape into the mind of a 24 year old crying in a club this song is for you. Please go pre save and share to as many people you know 🧡

TTV TALKS: In Isolation With... kitti HELP MUSICIANS have launched a Coronavirus Financial Hardship Fun for musicians who are affected by the ongoing crisis.