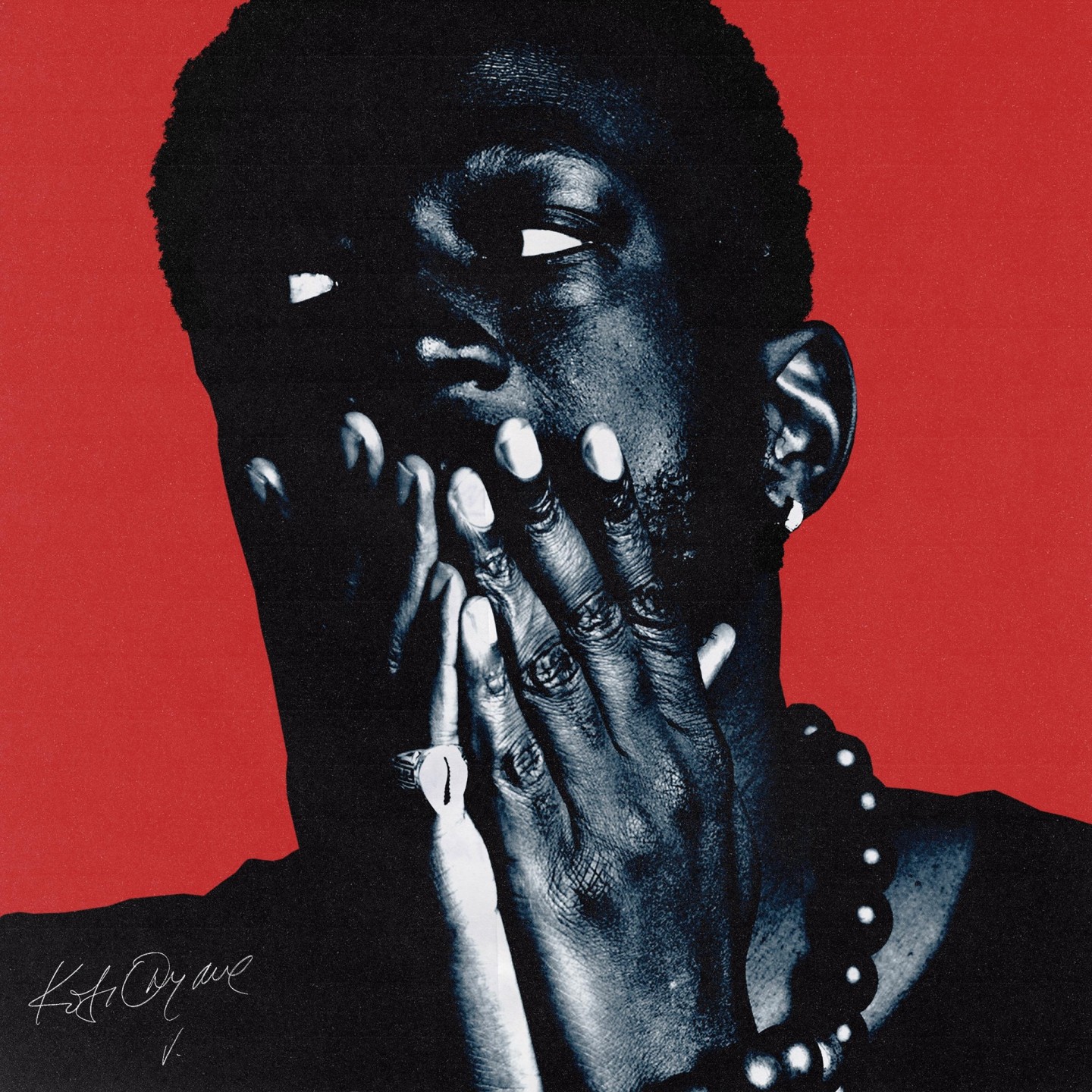 A few weeks ago, Kobi Onyame made a long-awaited and emphatic return with the release of ‘MY PRAYER’ – the first instalment of his fifth and final full-length record ‘DON’T DRINK THE POISON’. All set to arrive this coming Friday (26th November), the record is sure to mark another milestone in the artist’s storied career – a career that has seen him flourish at the forefront of Scottish hip hop for over a decade.

Ahead of its eagerly anticipated release, we caught up with Kobi to hear about the record, its inspirations, collaborating with other artists and the future of Scottish hip hop.

“I’m delighted with the feedback the new single is getting” he says of ‘MY PRAYER’ which was released at the start of October. “It’s always daunting releasing new music after some time away. I would say it’s a good indicator of what to expect from the album. – afro undertones with some good vibes and some thought-provoking content.”

Instantly infectious, ‘MY PRAYER’ is big, bold and utterly transfixing with Highlife-inspired call-and-response vocals, high-energy percussion and an enthralling woodwind riff thrown in the mix. Armed with a powerful message, Kobi’s energetic vocal performance is absolutely captivating throughout – “See no colour in your brother…” he calls, in an emphatic statement of unity and togetherness.

The track itself is testament to the artist’s unwavering self-belief and unique vision. It’s been four years since the release of his SAY-nominated album ‘GOLD’ – a record that saw him truly find his feet and enter exciting new territory with its brilliant fusion of rap, grime, R&B and Ghanaian influences – and ‘MY PRAYER’ suggests he’s ready to pick up where he left off, albeit with a revitalised zeal for his craft.

Speaking of the new album, he says “I think I’ve really just stuck to my guns in terms of sound. I’m unapologetic in my own style and it’s my lane. There’s no traffic when you’re in your own lane.”

As well as its enthralling sonic influences, ‘DON’T DRINK THE POISON’ is bolstered by its powerful social commentary, exploring a myriad of themes throughout its runtime.  He says “The new single touches on race relations the world over whilst other songs are fun vibes that touch on some of society’s ills from my perspective.”

So, what inspired this direction? “2020 and all its shenanigans” he says. “I changed direction a few times whilst trying to record this album but ultimately, I think the last 18 months have been a very difficult and also beautiful time in my life, and for many others too. It all went on to inspire this album.”

He says “Most of my collaborations are from genuine relationships. I’ve been able to meet several great artists over the years and we’ve connected. Sometimes it’s just waiting for that right song. I met George Kalukusha in Malawi a few years back when I played the Lake of Stars Festivaland& we’ve just stayed connected. His chorus on ‘Malawi’ was simply beautiful. Worlasi is a great Ghanaian artist who I’ve also known for a number of years via a mutual friend and the right song came with ‘Beautiful Curse’. I don’t really try to force collaborations. Whatever works best for the song is what I care about.”

As for any future collaborations? The door is still open for Kanye: “Still waiting for my Kanye West opportunity” he says. “I’ll just leave it here and hopefully it manifests, eh?”

Along with the announcement of the new album, it was also revealed that this would be Kobi Onyame’s final full-length project. Bringing his number of independent album releases to five, it follows 2008’s ‘Unsigned & Hungry’, 2011’s ‘Green Green Grasses’, 2014’s ‘Glory’ and the aforementioned ‘GOLD’ from 2017. Speaking about the decision he says:

“The creative process of writing and putting together an album is much longer than what some may think. I think I’ve reached a time in my life where I want to try different things.”

“I’ve been focused on building Chosen Artists as a management house, we’re currently looking after BEMZ and I hope to take on a few more acts in the near future. I’ll also like to put more time in my writing and producing for other artists and perhaps release singles and EPs. Never say never of course, but yeah, this will be my final independent full-length album.”

Having firmly positioned himself at the forefront of Scottish hip hop for a good few years, Kobi Onyame is ready to pave the way for a new generation. Citing BEMZ, Aiitee, Chef and Kitti as some of his favourite rising stars, he believes the scene has a very bright future ahead.

“It’s more recognised and accepted, I think. I love what the scene has become and it’s only right that a new breed of artists take things further.”

And as for his own future? “The plan is to play as many shows as possible in 2022 in support of the album and concentrate on some behind-the-scenes projects. I want to explore other ways I can push the spirit of the album further”.

TTV SPOTLIGHT: Linzi Clark on her debut album 'All I Have Now'