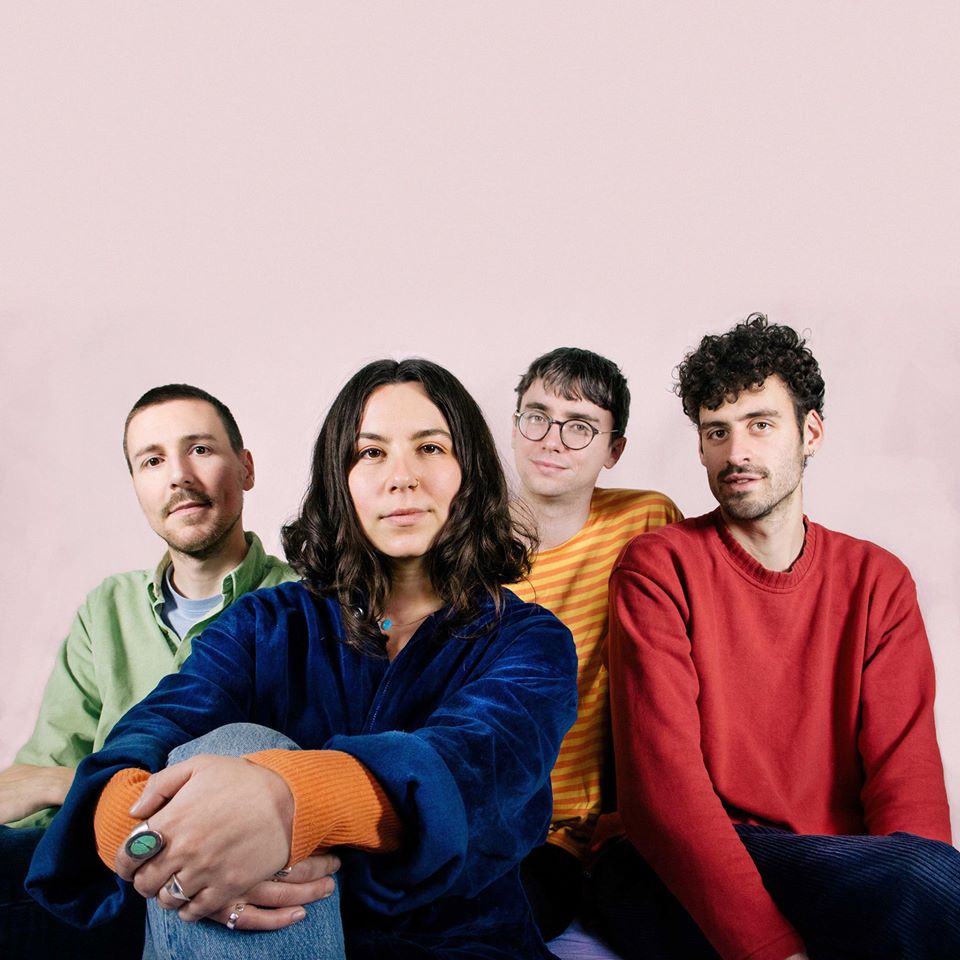 AHEAD of their performance at TENEMENT TRAIL 2019, we caught up with Lazy Day’s Tilly Scantlebury to chat through their first Glasgow gig experience, festivals and more.

“It’s hard to quantify the amount of buzzing! We love playing in Scotland and have had some of our best post-gig nights out here too. We’re really looking forward to being back.”

No strangers to Glasgow nights out, Lazy Day’s first Glasgow gig experience came two years ago, with one of their favourite shows of their first headline UK tour.

“We first played in Glasgow on our first ever headline UK tour in September 2017. It was one of my favourite gigs of the run, and was put on by a now disbanded but properly amazing feminist collective called TYCI. It was at the Hug & Pint and everyone was so lovely and the food was so good and it was the best introduction to Glasgow we could’ve asked for.”

Before heading out on headline tours, the band came together through motivation to see where songwriting could go.

“I’ve been making music for a long time, but I first started writing Lazy Day songs because I was feeling sad and it was a way of processing that. But then I found Beni and playing with him and his funky beats made me realise that my songs could be made into something bigger and more joyful. So I searched high and low for the right guitarist and Lee was right in front of me all along! Kris was the missing puzzle piece and there’s been no looking back since he joined. We’re a dream team, and team work makes the dream work.”

With TENEMENT TRAIL 2019 taking over a new part of Glasgow for this year’s festival, Tilly spoke of the importance of festivals to bands, and the more favourable relationship with inner-city festivals.

“We’ve had loads of fun at festivals this summer, and have loved playing to whole new audiences each time. They’re such an important way to reach a load more people, and to convert people to the Lazy way of life.”

“I love city festivals because I don’t have the best relationship with camping or muddy fields, and I’m a city gal at heart. This year we’ve played some great ones like The Great Escape, Are You Listening? and Liverpool Sound City, and we’ve got Wild Paths coming up too. There’s something so fun about dashing to different venues to catch the shows, especially when there are so many people on the lineup that we wanna see!”

As for the band’s appearance at TENEMENT TRAIL 2019, fans can expect “Groovy riffs, moody bits, shouting, soft stuff, and some synchronised dance moves.”