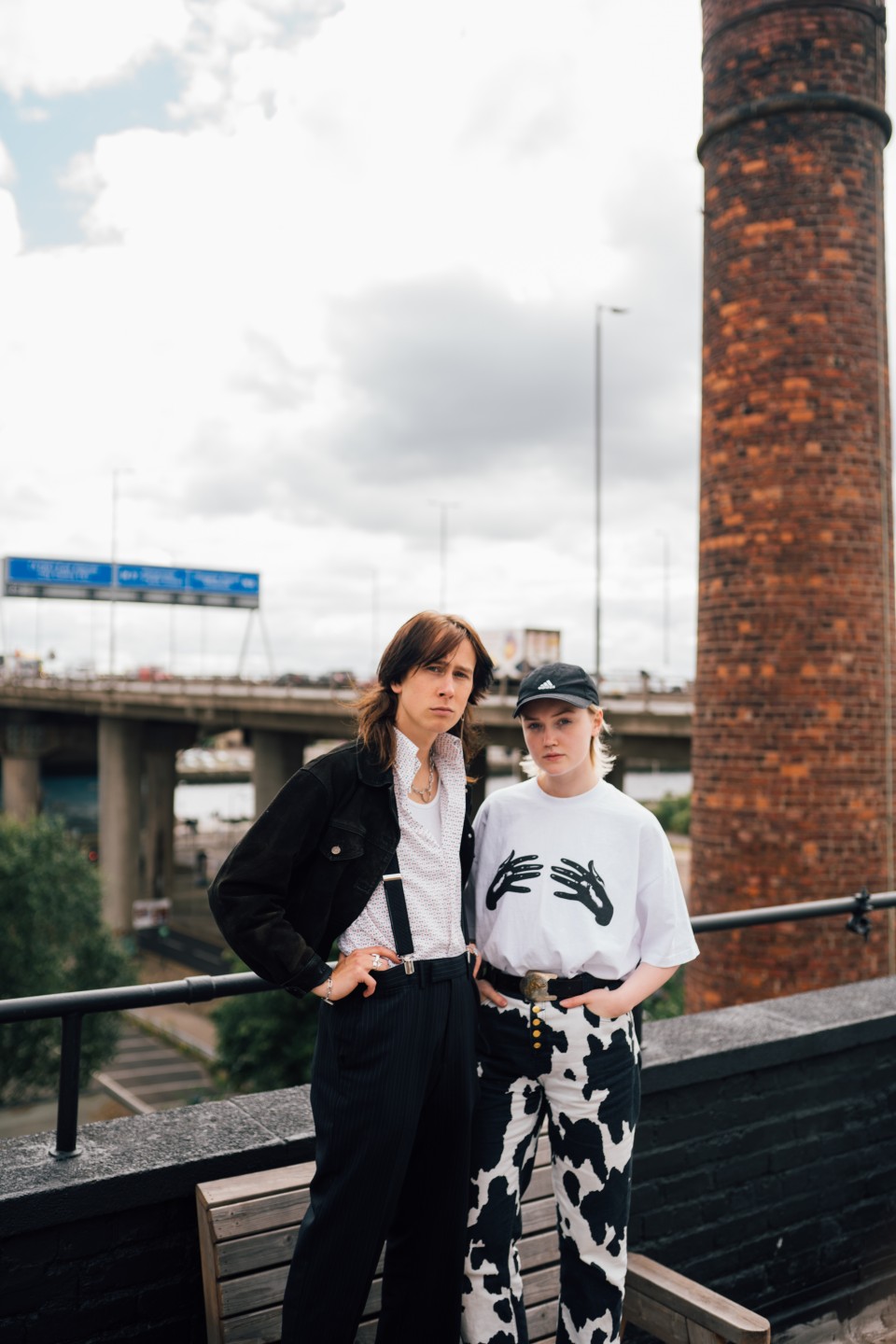 THE Ninth Wave are one of the most exciting and progressive Scottish bands around right now. From their direct approach to making statements in the industry and to their incredible SAY Award Longlisted album ‘Infancy’, it’s a statement we’re more than comfortable to make. The band were announced alongside 19 other Scottish artists, as making this year’s Scottish Album of the Year Longlist for that very album and so we thought it was the perfect time to grab a chat with Hayden and co on the beauty of long form music and their hopeful approach to the future.

“The SAY award has always been something that we’ve thought of as a milestone in a Scottish artist’s career, and have watched with admiration as some of our favourite artists have been nominated over the years. To even be acknowledged by The SAY award seems crazy to us as you always wonder if one day it could be us being nominated.”

When reflecting back on the recording of the album, the band recall: “Haydn dressed up as a sexy pig in pink fishnets and recorded ‘Half Pure’. We used his oink as the click track. We then proceeded to go to the local pub (in the countryside of Bath, where the old men in the pubs don’t usually come across sexy pigs in pink fishnets). This was a very freeing experience and I think all the men loved it.

“This Broken Design was the first song we made that felt like a proper turning point in our musical careers, making the change from our guitar-heavy roots to whatever is we play now. It’s one of those songs that felt incredibly effortless and everything fell nicely into place when we were recording it. It’s a rare occurrence that we don’t feel the need to break apart and rebuild a song multiple times before recording it. 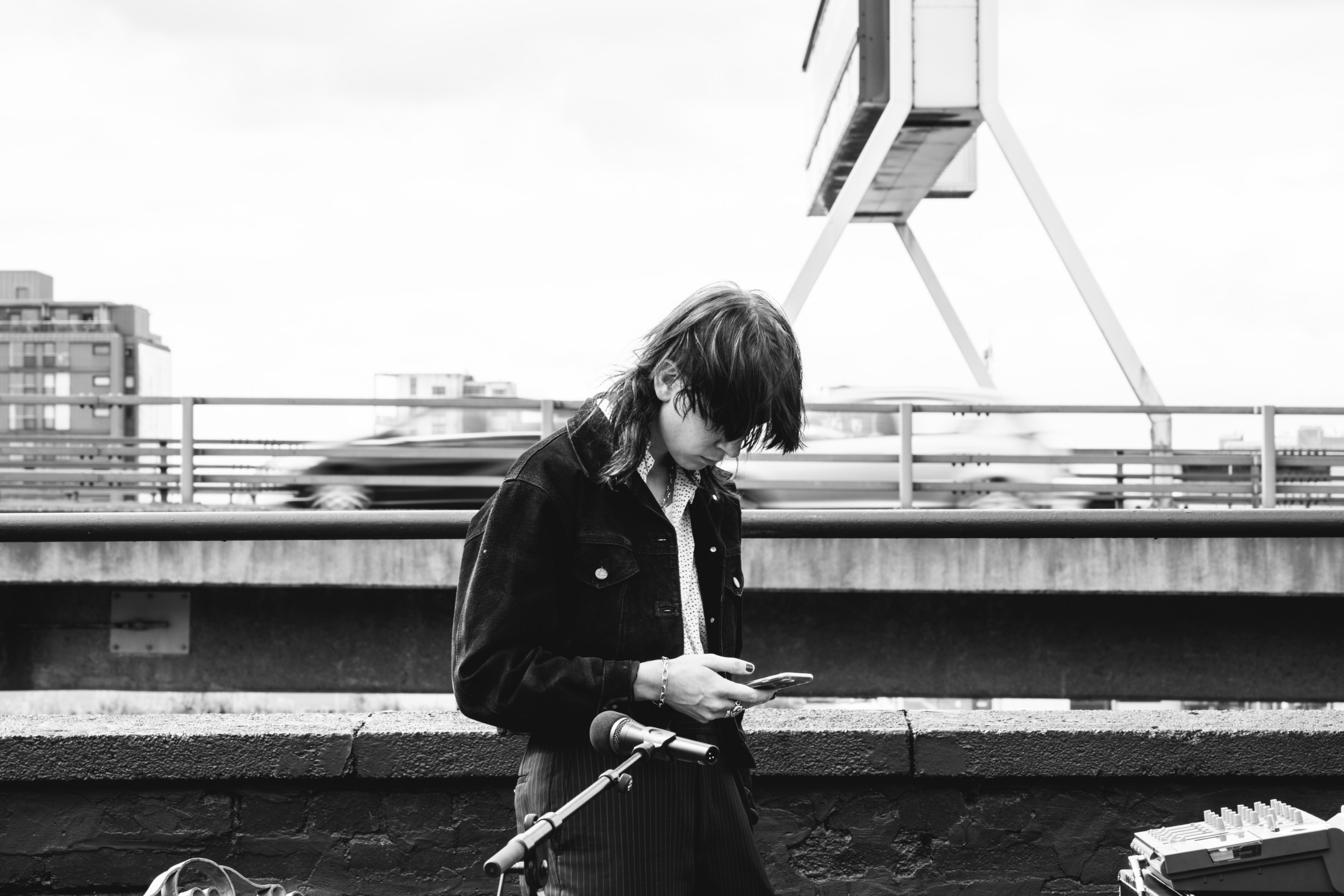 “Our sound is constantly evolving, and we already look back at ‘Infancy’ with a certain nostalgia and distance. If somebody is listening to our whole discography in ten years time, we want them to see that ‘Infancy’ was a definite snapshot of where we were in our lives when we wrote it, and be able to hear our progression from that point onwards. This isn’t to say that we don’t have fondness for the album, but we don’t want to lean on the definition of ourselves that it created for us.”

As the band leave their ‘Infancy’ era behind, we asked about that all important album number 2: “‘Infancy’ was very much observational of human traits and people’s lives, but recently we have become more internally reflective, and are much more open and comfortable about what goes on inside our heads. It’s important for us to connect personally to our fans, and for that it’s important to be honest and sincere.

“Recording music is the only thing still legal in our career at the moment so probably much sooner than we anticipated. Silver linings.”

As 2020 continues to unfold in extremely uncertain ways, The Ninth Wave shared thoughts on the ways we consume long form music: “We live in a time where the majority of people that know of a band will listen to their top 10 songs on their Spotify profile, but it’s important to push your ideas as far as they can go and lay them down in a cohesive manner, not just for the dedicated fanbase that supports us but for ourselves as artists.” 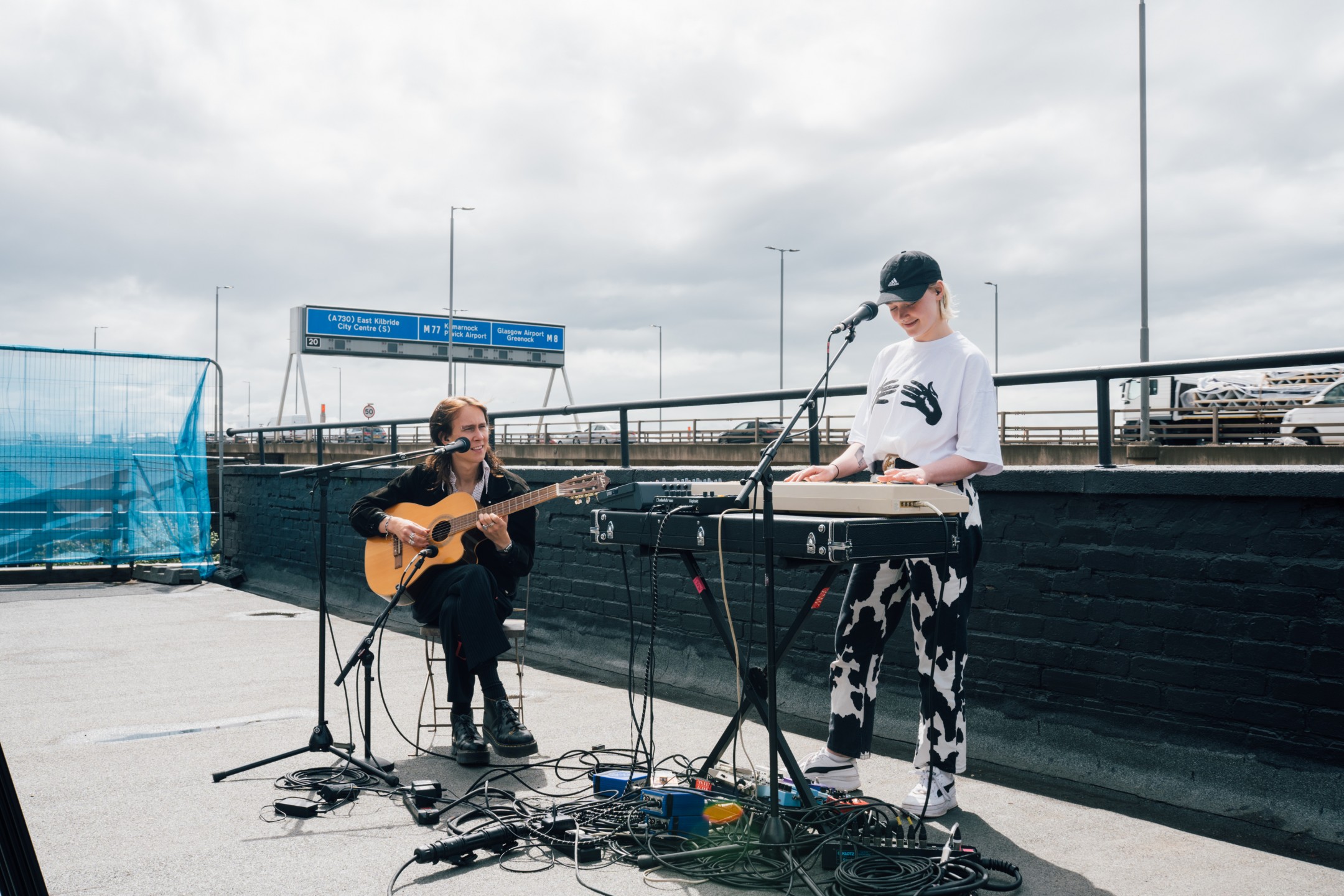 On the 8th October, The SAY Award’s 20 strong Longlist will be whittled down to 10, curating a Shortlist of nominees for the £20,000 prize. The Ninth Wave are of course hopeful they’ll make that cut. “Obviously it would be incredible to win it, but we’re up against so many of our favourite Scottish artists that whoever wins it will be deserving of the award. So making the shortlist would be next best!

“We are all massive fans of Free Love and Callum Easter, we are always listening to them on a day to day basis.”

Check out the band performing on a rooftop in Glasgow for recent TTV x Two Birds collaboration below and follow The SAY Award on Facebook, Twitter and Instagram to discover this year’s Shortlist on 8th October 2020.