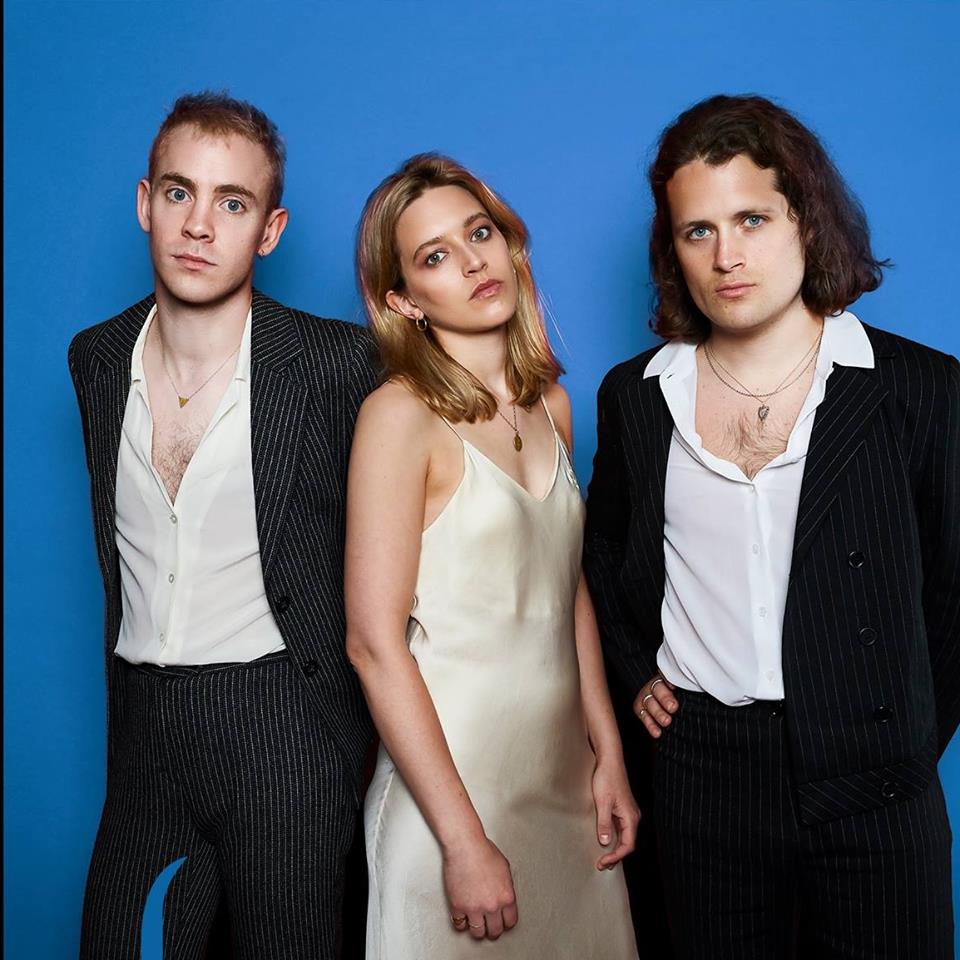 AHEAD of their show with Sundara Karma at Glasgow’s iconic Barrowlands, Tenement TV caught up with Irish indie favourites whenyoung to chat through their relationship with Scotland, festival memories and their upcoming TRNSMT appearance.

“As I write we are actually on our way back to Glasgow to play the famous Barrowlands! We love Scotland, what we’ve seen of it, just Glasgow really haha. The people are lovely. There’s a certain atmosphere, a bit like back home in Ireland.”

Whenyoung were one of the first wave of acts to be announced for 2019’s TRNSMT festival, which is certain to be a highlight of their summer, both to play and to catch some other bands.

“We were over the moon of course! We’d seen some of the recorded performances from last year and the crowds looked insane! Always nice to get back to Caledonia for any reason. Mystery Jets are on the same day as us so yes, Mystery Jets! Have never managed to see them.”

The announcement of their spot on the TRNSMT bill however is not the first over-the-moon moment for the band.

“There have definitely been surreal moments. One of the high points, or more like one of the ‘what-the-fuck-am-I-doing-here’ moments, was definitely sitting around a dinner table at Shane MacGowan’s 60th chatting with Nick Cave, Bobby Gillespie, Glen Matlock and Clem Burke.”

Whenyoung are one of the more exciting emerging acts heading to TRNSMT 2019, with the festival acting as a platform for the next generation of headliners.

“It keeps the musical wheel turning. The same established bands can’t headline the same festivals forever! It allows emerging artists to develop and also for an audience to develop with them. So yes it’s incredibly important for the growth and evolution of music.”

From attending as music fans to playing, whenyoung’s relationship with festivals is a mixed bag with some unforgettable moments, and some they’d rather forget.

“Attending was disgusting, playing was slightly less disgusting. But that’s what festivals are about I suppose. There are definitely some festival moments etched into our minds forever that probably shouldn’t be written here! We went to primavera a couple times with some friends, that’s a fave mainly because its dry! Seeing Arcade Fire do a secret set at that in 2017 was beautiful.”

Since their first festival experience, the Irish outfit have been no strangers to festival stages, including providing one of the stand-out sets at 2018’s TENEMENT TRAIL.

“It was great, we met so many other bands who’ve become friends and we’ve played with since, Rascalton, Ninth Wave, Lucia, Walt Disco and more. There was a great buzz around the place.”

“We have our debut album coming out in May and plenty of touring and festivals going on around that. We really hope that the album connects with people. We feel it is by far our best musical output to date and truly represents what “whenyoung” is. It’s hard to know what will happen 6+ months down the line but If that can take us further afield and engage with an audience then we will be in dreamland. Hopefully we’ll be back to Scotland again after TRNSMT too!”