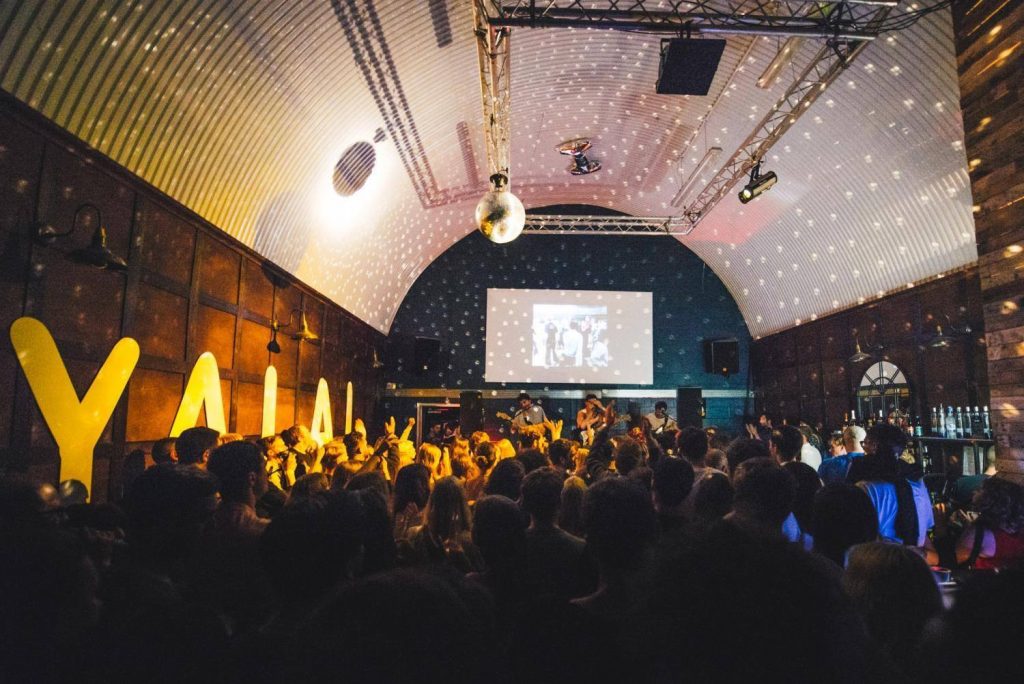 AHEAD of their second Glasgow show, Tenement TV have caught up with YALA! Records founder Felix White to find out about their plans for 2019 and relationship with Glasgow.

Now two years old, YALA! have been producing show after show across the UK, providing a monthly home for emerging music in London, Glasgow and beyond.

“We had noticed all the nights and labels that galvanised bands had gone missing in London. When the Maccabees ended it just struck us that we could maybe do something about it ourselves! We’ve since put on 17 in London, all of which have sold out and present our favourite new bands, many of which are big bands in their own right now, alongside DJ’s like Foals, Florence, Wolf Alice, The Vaccines, Nadine Shah and more. It’s become a real staple part of the month, everyone knows what they are doing on the last Friday!”

YALA! has noted an immense rise since their birth in 2016. Felix admits the strength of the music scene at the time, and since, was the first indication of the label’s future.

“We always felt like there was enough great music out there, so we felt like it could. The way so many people have taken to it and made it their own though, has just been the most exciting thing in the world. We feel like we are just beginning!” 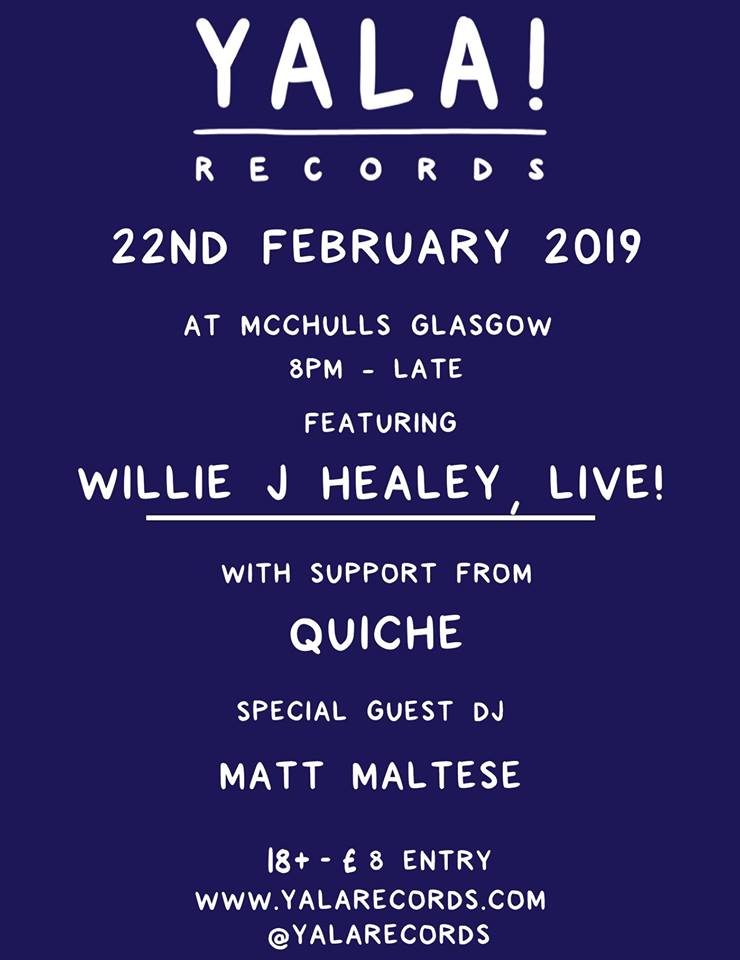 Following the success of their latest venture north of the border to Glasgow, YALA! Records are returning to Glasgow on February 22nd, bringing an impressive lineup of Willie J Healey, Quichce and a DJ set from Matt Maltese.

“We loved McChuills, it felt exactly like our home in London, Bermondsey Social Club. A brilliant bar that doesn’t regularly have gigs through it that we have stumbled across. There’s so much great new music in Glasgow, like our inaugural line up with Catholic Action, that the main frustration is not being able to come back sooner. We’re hopeful of being able to build something both like London but totally of it’s own here.”

It is impossible to understate the importance of emerging acts finding a home with events like the ones ran by YALA! As a launch pad for a variety of bands, their nights are becoming an integral part of the scene across the UK.

“One of the things we’ve been able to achieve at Yala! is to gain, over our two year existence, a trust with people that what we put out on record and on live is something in special about. That in turn has allowed groups to reach more people than they maybe otherwise would have, in some cases signing major deals and becoming worldwide acts. It all starts at shows like ours. So it goes without saying that it’s still totally vital.”

TTV TALKS: The Dunts on TRNSMT, festivals and more