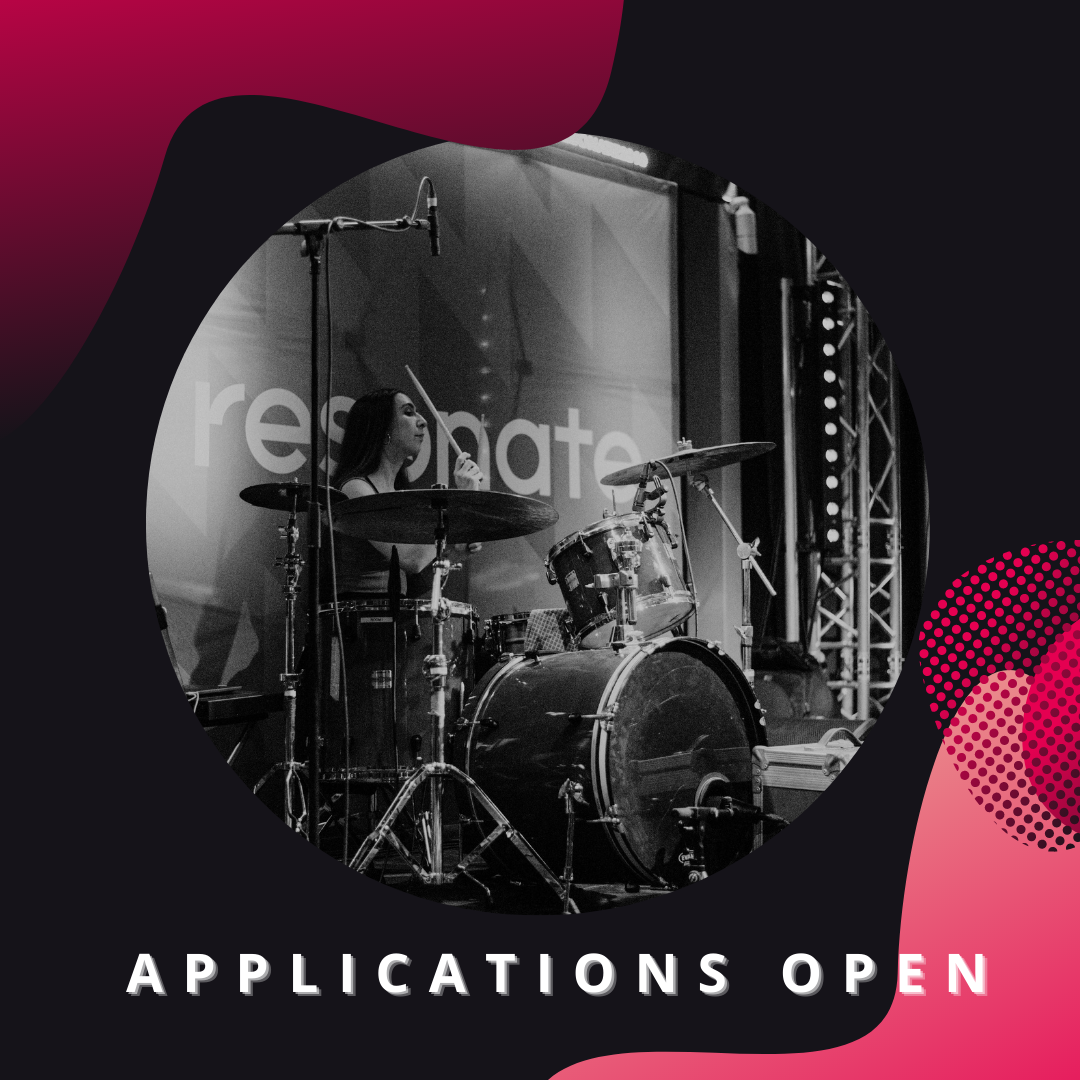 SCOTTISH music industry conference Resonate has announced the return of its live showcase, which will be broadcast as part of its online event on Thursday 26th November.

Organisers have revealed that there are four slots up for grabs which will be recorded from its host venue Barras Art and Design Centre. Applications to play are now open to play the event with the main stipulation being that applicants must reside in Scotland, or have members who reside in Scotland. The deadline is Monday 19th October at 5pm.

As with previous years, the final line up is selected by an impartial panel of judges made up of pioneering music professionals working in Scotland & beyond. Successful applicants will be notified by email no later than Friday 23rd October. Performances are likely to recorded on 2nd, 9th or 16th of November.

Resonate will pay artists a fee which will be divulged after the lineup has been finalised. Furthermore, the selected lineup will have the choice to have their performance audio recorded for releasing on digital streaming platforms. Resonate will cover costs of mixing & mastering.

Known to attract a good mix of music industry professionals, students and fans, Resonate Live continues to offer a great platform for up and coming artists at a time when the live music landscape is shrouded in uncertainty.

Find out more about the application process HERE.

Resonate will be broadcast on Thursday 26th November and promises a programme of world-leading music industry figures as well as virtual learning and networking opportunities. Tickets are £10. You can buy HERE.