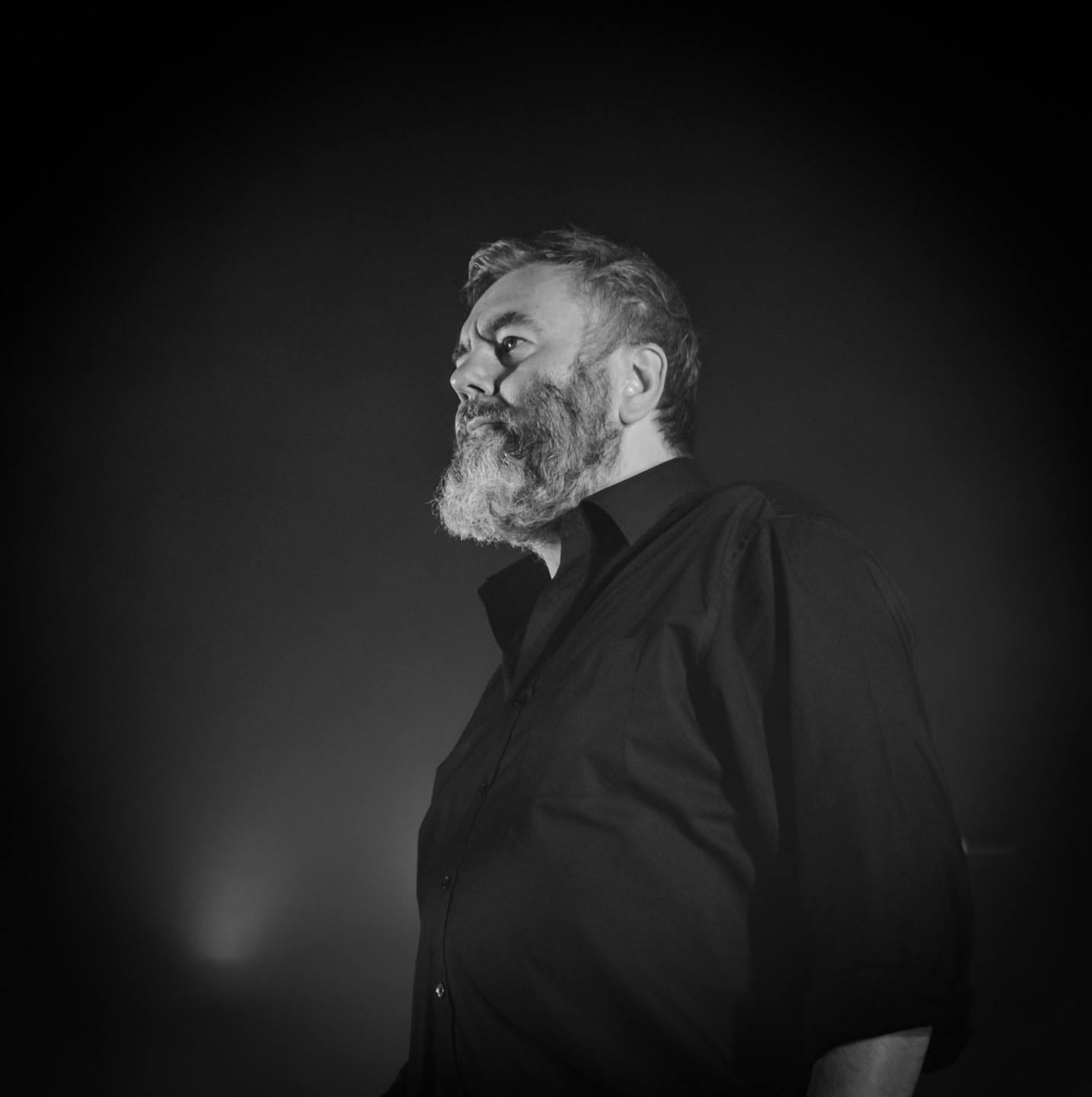 25 years on since the Falkirk duo’s first gig, Arab Strap have compiled an archive of live performances from across the band’s quarter century existence.

As one of the definitive acts of Scotland’s thriving indie music scene of the mid-90s, Arab Strap’s brutally honest music has resonated with the darkest recesses of the listener’s minds for a generation. From 1996 to 2005, Aidan Moffat and Malcolm Middleton released 6 studio albums before splitting to pursue solo careers and then reforming in 2011.

The pair have been gigging together sporadically since they reformed, but those who need their fix of misanthropic, lo-fi indie during the lockdown will be glad to know that they have compiled 20 new releases of live performances, including some previously unreleased tracks.

The archive is available on Bandcamp as of today and, ever the socially conscious band, they have made it available as a pay-what-want download or simply free to stream.