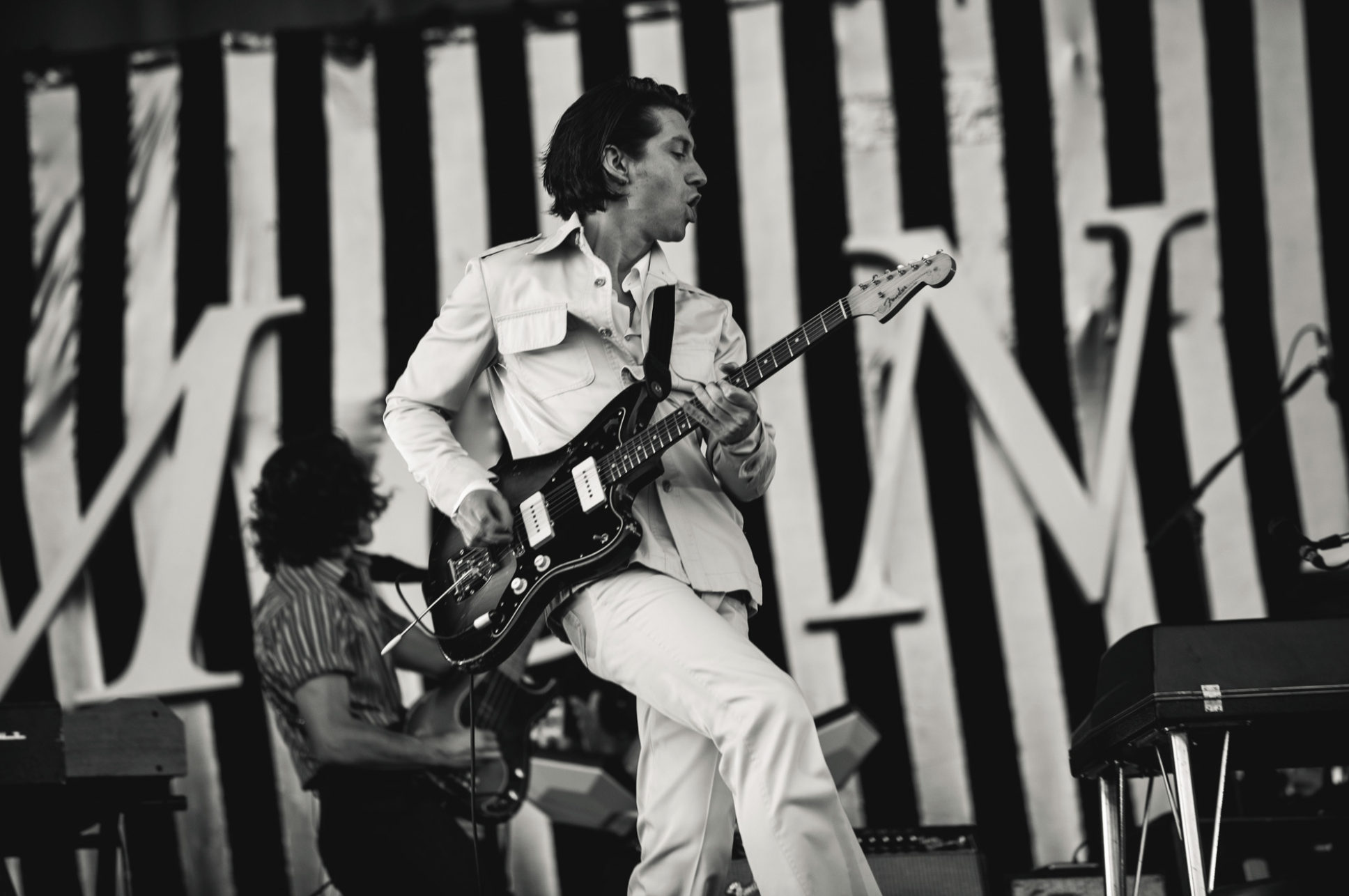 The band are currently gigging around Europe at various festivals, and last night at Zurich Openair thaty debuted a new song called ‘I Ain’t Quite Where I Think I Am’.

Check out footage of the song below.

The new album will follow 2018’s ‘Tranquility Base Hotel and Casino’ and was written by Alex Turner abd produced by James Ford and recorded at Butley Priory, Suffolk, La Frette, Paris and RAK Studios, London.

The band are currently on a European tour and have played dates around Croatia, Prague, Rock En Seine and Reading + Leeds. The band will play Kalorama Festival in Lisbon on 2 September. Tickets are on-sale now.

Tracklisting can be seen below. Photo by Ryan Johnston. 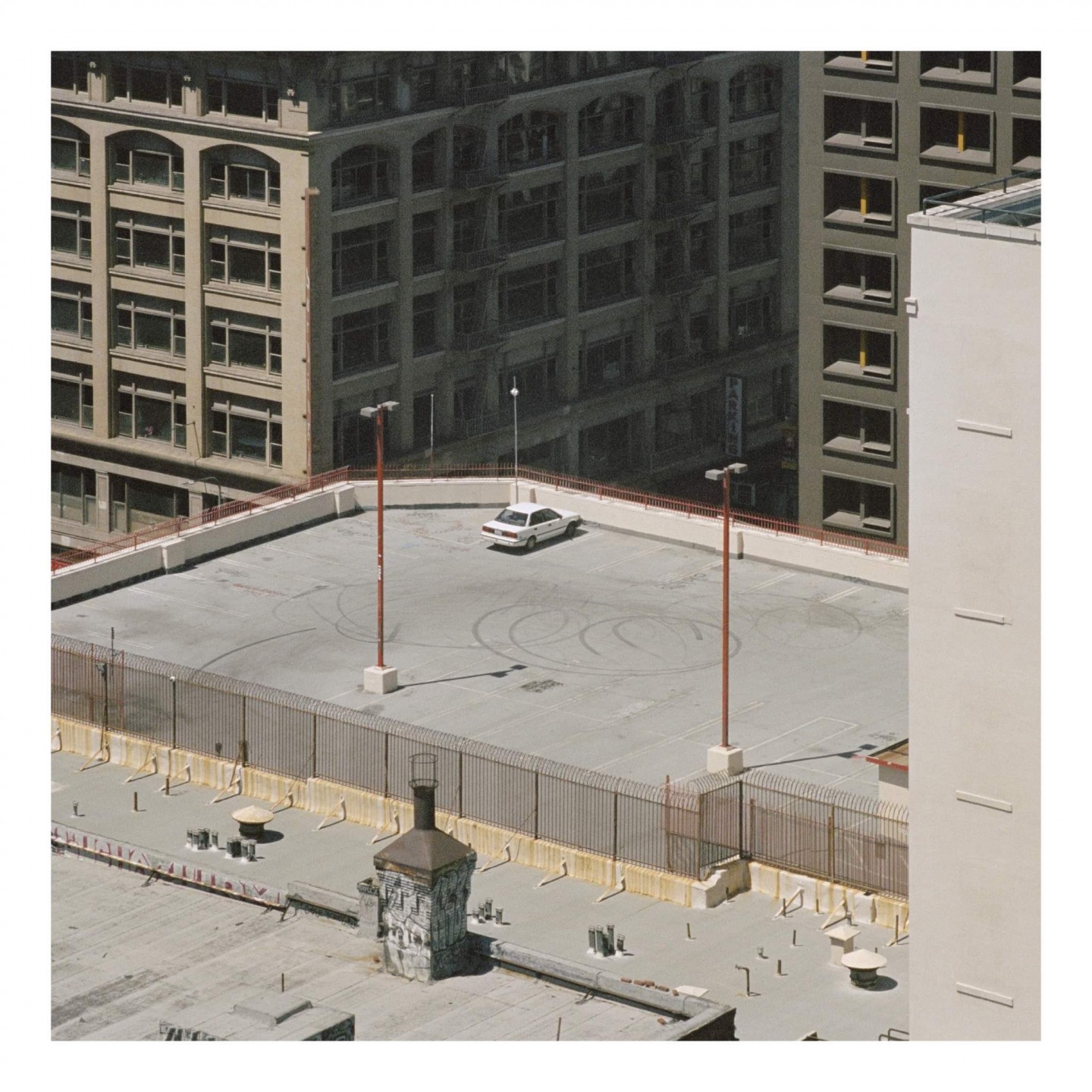 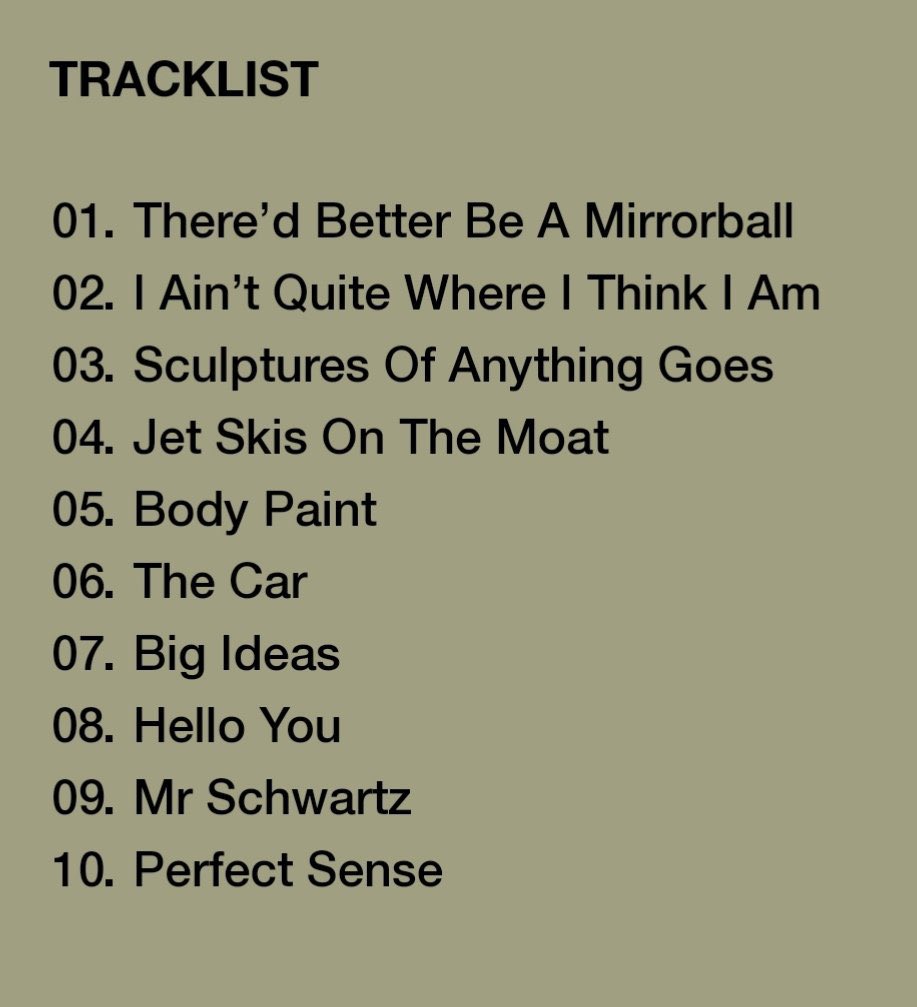