FOLLOWING a second sell-out year in 2018, TENEMENT TRAIL is moving to Glasgow’s East End for 2019, and today can unveil the first batch of acts taking to the stage at this year’s festival.

Fresh from an incredible show at Glasgow’s o2 Academy, local heroes Fatherson will head up 2019’s bill, alongside an incredible mix of homegrown talent and touring bands including The Magic Gang, Baby Strange, Sea Girls, VIDA, Apre, Beta Waves and more. Check out the full lineup, so far, below… 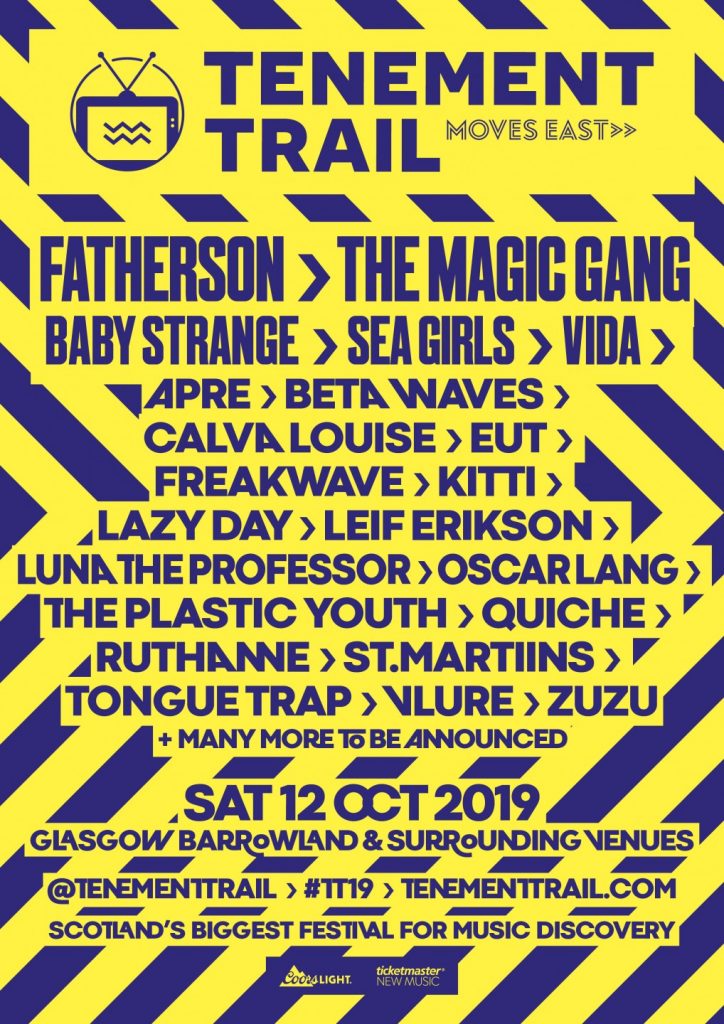 TENEMENT TRAIL founder Chae Houston said, “The TENEMENT TRAIL team have been working hard to create a line-up that will excite fans of both TENEMENT TRAIL and new music. We have a brilliant mix of touring and local talent in there and to see a local band like Fatherson top the bill after they smashed their headline show at the Academy at the weekend is amazing. TTV have supported Fatherson since the start and so it will be a truly amazing celebration of Scottish music on the 12th October. We have more bands to announce, so stay tuned!” 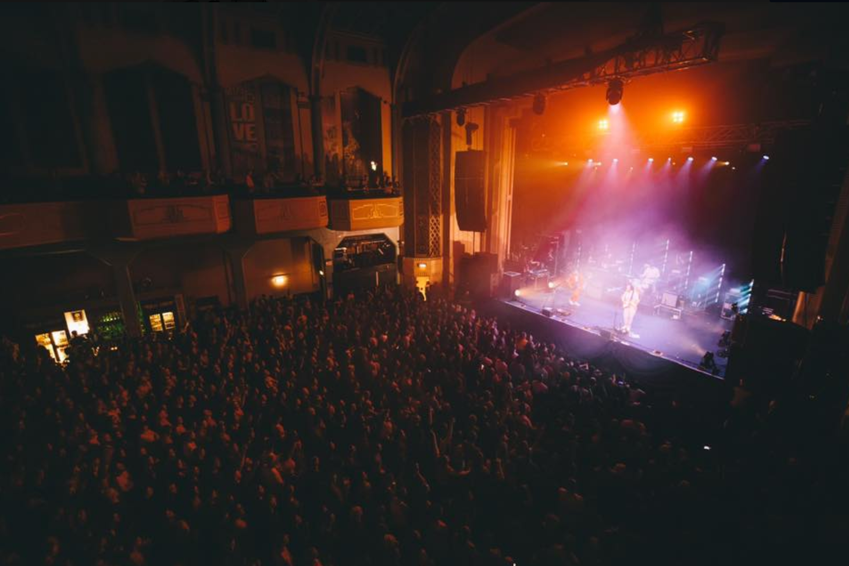 As TENEMENT TRAIL moves East for 2019, new energy will fill Scotland’s Festival for Music Discovery, giving a platform for emerging artists in the heart of some of Scotland’s most iconic music venues, including the world-famous Barrowlands, with the next generation of artists joining TENEMENT TRAIL’s impressive alumni alongside Sam Fender, The Amazons and Lewis Capaldi.